They’ve found their QB whether they make the playoffs or not. 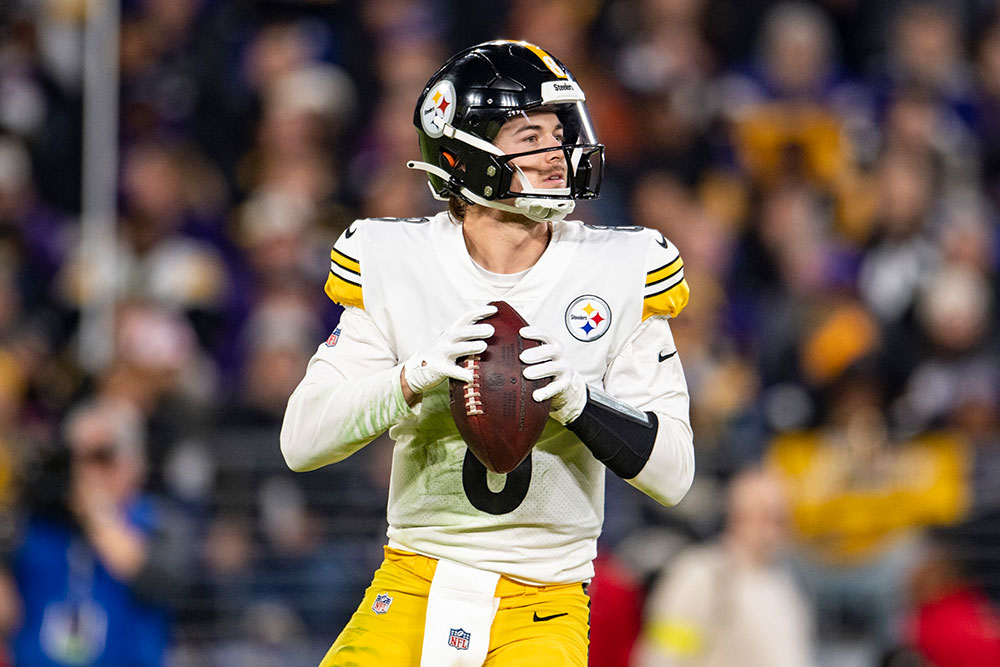 It remains to be seen if they’ll get there this season, but whether they do or they don’t the Steelers are convinced they’ll reach their intended destination eventually.

And that they’ll get there sooner rather than later.

“I think the pieces are there,” quarterback Kenny Pickett announced this week.

The rookie from Pitt was quick to add that it won’t just happen, that the Steelers still have to “put it together.”

And he’s right about that.

But if the last two games have confirmed anything, it’s that the required pieces are indeed in place.

Not quite all of them, but enough of them to keep the excitement generated of late pulsating into the offseason, whenever that commences.

Back-to-back, last-minute victories against the Raiders and the Ravens, achieved amid the most dire of circumstances, have accelerated the development of players such as Pickett and fellow rookie George Pickens.

Those additions to a mix that already included Pat Freiermuth and Najee Harris has helped set the table.

Perhaps the Steelers will feast this weekend.

They might have to wait until next season, or possibly the season after until they’re really able to chow down.

But they can see it coming.

Offensive coordinator Matt Canada suggested as much in the wake of the comeback on Christmas Eve, when Pickett, Pickens, Harris and Freiermuth all made plays on a drive that beat the clock and the Raiders at Acrisure Stadium. 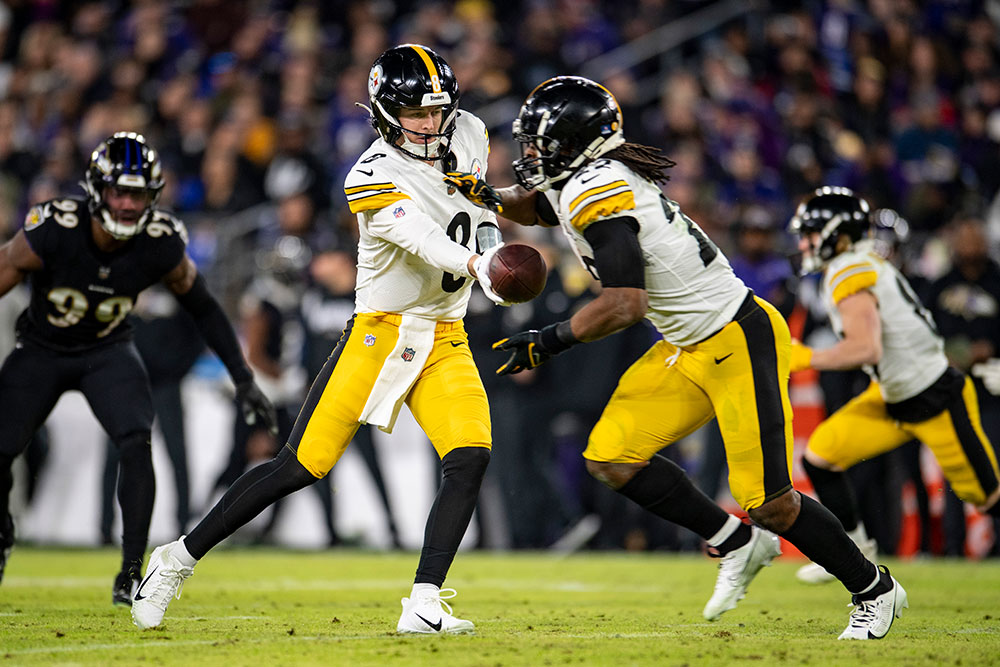 Freiermuth grasped the significance of that process continuing in the immediate aftermath of Pickett finding Harris for the last-minute touchdown that beat the Ravens in Baltimore.

“It means we’re gonna be pretty good in the near future,” Freiermuth maintained. “Pretty good.”

Don’t you just love it when a plan comes together?

That might not have happened in time to salvage this season.

Maybe the Steelers beat Cleveland on Sunday, maybe they don’t.

Maybe they’ll get the help they need from the Bills (against the Patriots) and the Jets (against the Dolphins), maybe they won’t.

But whether they do or don’t pales in significance to the Steelers having established Pickett as Ben Roethlisberger’s successor and identifying the necessary weaponry around him to build another contender.

This team isn’t that yet, and won’t be even if it sneaks into the postseason.

But the in-helmet experience gleaned by all the youngsters and all the first-year Steelers individually and collectively, and the way it’s been applied while the team has managed to claw its way back from 3-7 to 8-8 and earn the chance to play at least one more meaningful game has been a revelation.

“There’s nothing that can replace in-game experience,” Pickett insisted. “You can have a lot of practice reps but when you’re in a stadium against another color that you’re taking a preparation week for and you’re putting your all into and you’re going out there and you’re executing, there’s just nothing that kinda replicates that.

“I think it’s huge for the young guys that have been able to play.”

No one more than Pickett, who has grown from a prospect into a quarterback the Steelers can win with before the conclusion of his rookie campaign.

They have their quarterback, win, lose or draw.

They’re on the right track after all.

Their vision for the post-Roethlisberger era is coming to fruition.