The Home that Love Built

These Pittsburgh brides wanted to spend their day at the most special place to them: their homes. 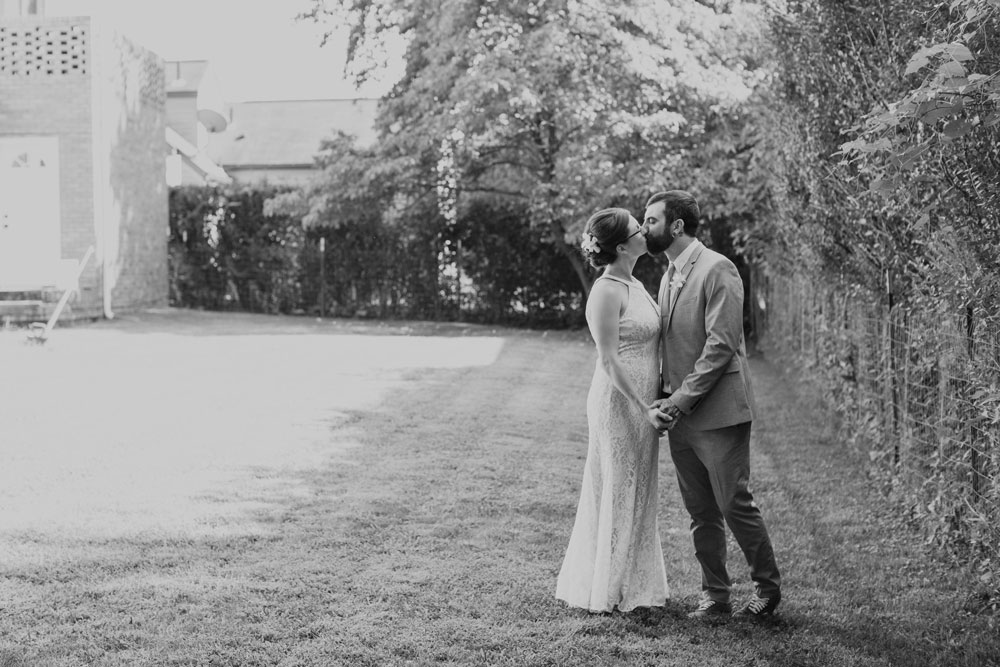 You’ve heard the phrase: “Home is where the heart is.” For these Pittsburgh brides, home is also where their wedding was.

Abby Trainer and Travis Johnston bought their first home together in 2017 in Shaler Township complete with a big backyard and a large, picturesque maple tree. After the couple got engaged, Abby says she wanted to get married at the courthouse, but Travis wanted a ceremony and reception. As a compromise, the two decided to get married in an intimate ceremony, only their immediate family in attendance, at their home.

“We really just kind of [wanted to] keep things as simple as possible,” Abby says. “We didn’t want all eyes on us in that kind of situation.” 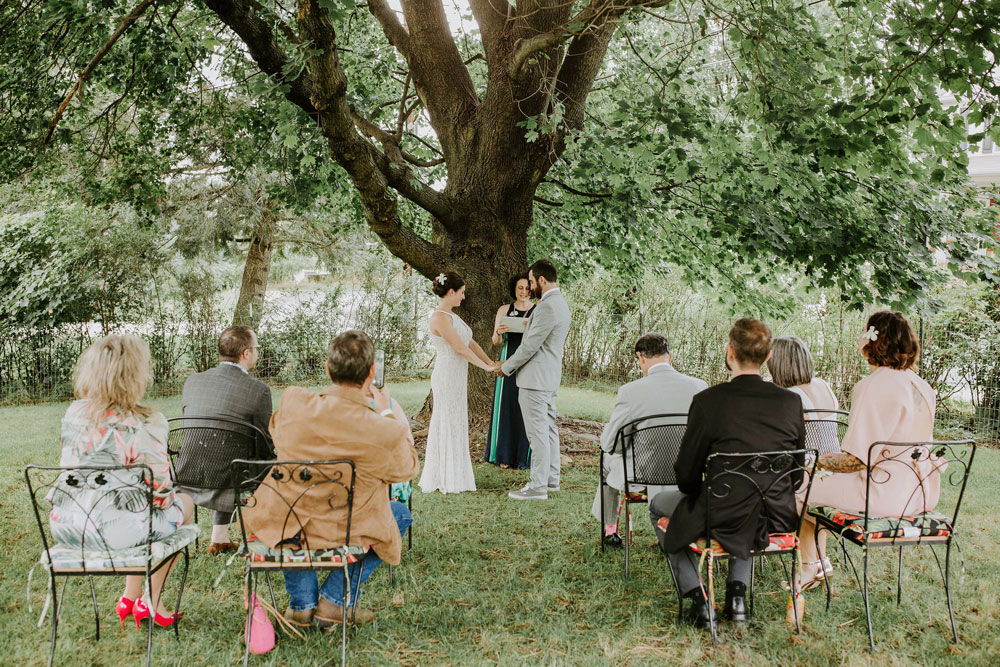 They wanted the yard to be completely green by the day of their wedding, so for eight weeks before they tended to the grass under the maple tree, and “it was a success,” Abby says. After the 10-minute wedding ceremony, the couple met 60 more family and friends at Hidden Harbor, a tiki bar in Squirrel Hill, for the reception.

“Our wedding was consistent with our normal lives,” says Abby. “We love our house and love being at home and relaxing on the couch and hanging out in the yard. We love going to Hidden Harbor and having a good cocktail.” 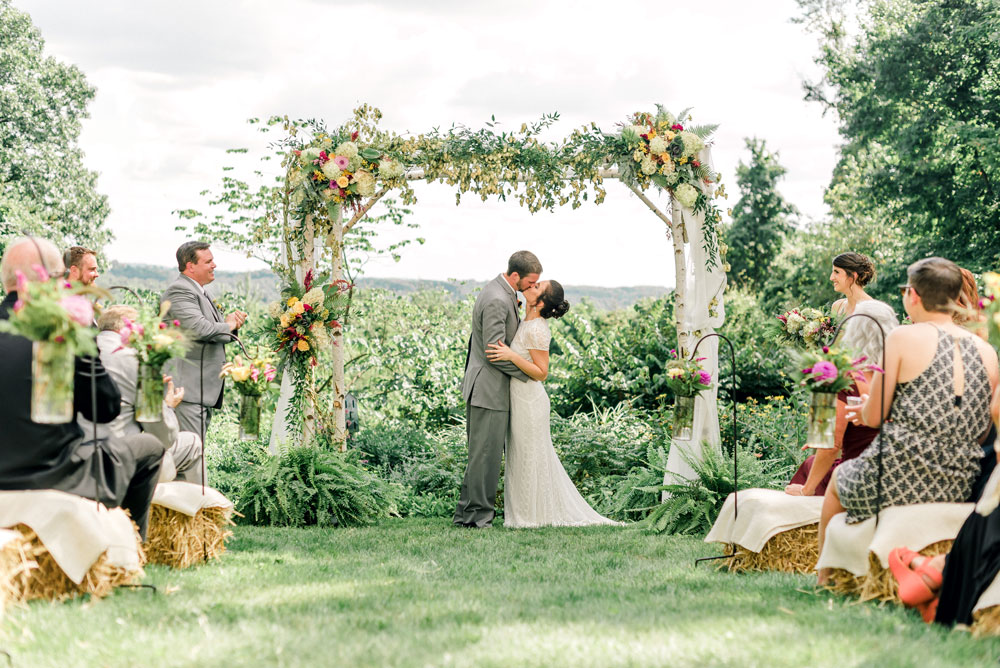 Even though Hannah Feldman and Ryan Williams were hosting their wedding at Hannah’s family home in Fox Chapel, they invited nearly 200 guests. While planning the wedding, Hannah says she had a picture in her head, but as they were looking at venues, nothing seemed to match. Her father began suggesting they have it at her family house.

“It just ended up being one of those things where my dad was pushing for it, and it worked out and fit our vision more than anything else,” she says.

Once they began preparing for the wedding, Hannah says she realized just how much work it was going to take to have her dream wedding.

“Basically every month we kept looking at each other and being like, ‘We really should’ve not done this at the house,’” she says with a laugh. “It ended up being … a lot harder to do than if you just had it at a venue that’s already set up.”

After bringing in all of the vendors, tents, portajohns and shuttles, the wedding finally came together. As a wedding surprise, her dad created a sign that was hung among the trees with quotes from “The Princess Bride,” a family favorite movie. The front read “This is true love, you think it happens every day?” while the back read, “As you wish.” In the end, the hard work paid off, and Hannah says she wouldn’t have wanted it any other way.