The Heinz Endowments Names Chris DeCardy As Its New President 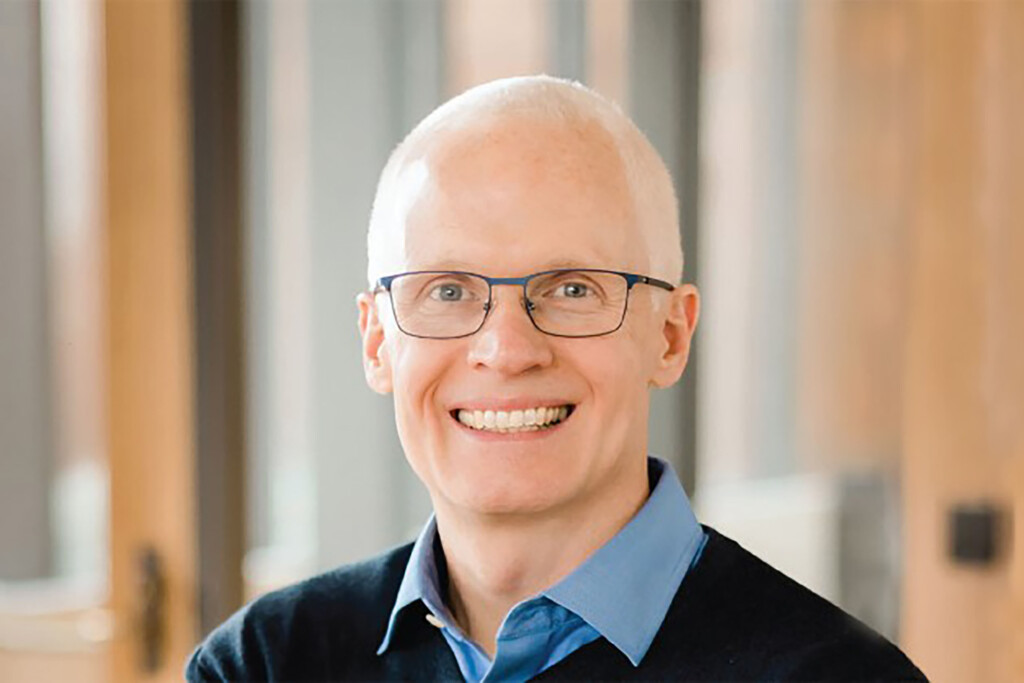 PHOTO COURTESY DAVID AND LUCILE PACKARD FOUNDATION — CHRIS DeCARDY HAS BEEN NAMED THE NEW PRESIDENT OF THE HEINZ ENDOWMENTS.

Oliphant left The Heinz Endowments in early 2022 to join the Conrad Prebys Foundation in San Diego, California, after eight years at its helm. Oliphant was praised for reshaping The Heinz Endowments’ grantmaking process and leading the foundation to national acclaim. He topped the 2015 list of Pittsburgh Magazine’s 50 Most Powerful People in Pittsburgh.

DeCardy, 56, most recently served as acting chief executive officer with the San Francisco-based ClimateWorks Foundation, comprising a team of researchers, strategists, collaborators and grantmakers dedicated to ending the climate crisis.

He previously served as vice president and director of programs with the David and Lucile Packard Foundation, one of the country’s largest grantmaking foundations with a focus on conservation, science, reproductive health and rights, children’s health and education, leadership and capacity strengthening and community programs.

During his 18 years with the foundation, DeCardy facilitated with its board, staff and grantees strategic planning and impact assessment of its more than $340 million in annual grants with 1,600 active grantees.

DeCardy has a background in strategic communications, network advocacy and program development. He previously helped launch, then managed, a Washington D.C.-based environmental communications nonprofit, Environmental Media Services (now called Resource Media). The initiative was credited as being a ‘mainstay for environmental journalists’ in their reporting of federal and international environmental news.

Heinz Endowments Board Chairman André Heinz said in a press release the organization is excited to welcome DeCardy to lead the Endowments and to “continue to advance our philanthropic mission at this challenging and most critical time for our community. The Pittsburgh community will benefit enormously from the exemplary leadership experience Chris brings to the Endowments and his work as a passionate, thoughtful and respected collaborator across the broad philanthropic sector.”

DeCardy said in the press release he is ready to hit the ground running when he assumes his new role in Pittsburgh.

“I have long admired the extraordinary work of The Heinz Endowments’ board and staff in close partnership with the community. I am excited and honored to be joining one of our nation’s most influential and respected foundations,” he added. “The Endowments and the Heinz family have a distinguished history of addressing the most important issues of the day for families and individuals with impact not only locally, but also nationally.”

DeCardy grew up in Champaign, Illinois, and earned a bachelor’s degree in journalism from the University of Wisconsin-Madison and a master’s degree in public policy from the Harvard Kennedy School.

The Heinz Endowments awarded grants in 2022 totaling $92 million, mostly to nonprofit organizations in Western Pennsylvania, and currently has assets of approximately $2.1 billion.