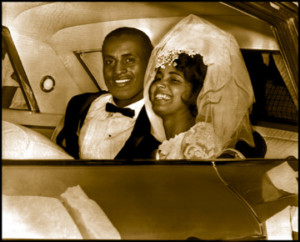 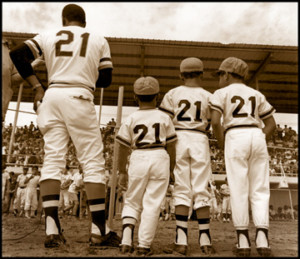 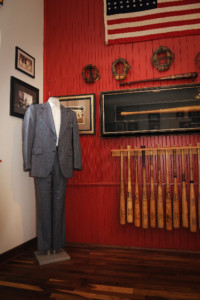 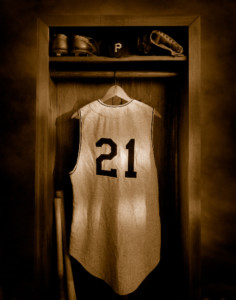 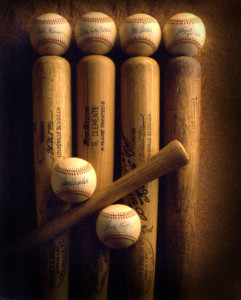 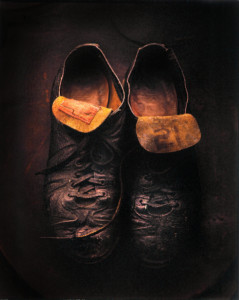 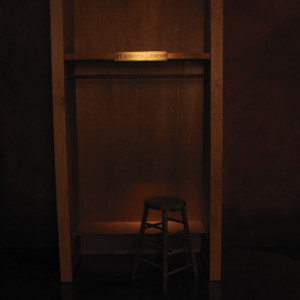 There are collectors, and then there are those whose collections are so vast, so comprehensive, that they are worthy of being showcased in a permanent museum for the public to enjoy.

Such is the case with Duane Rieder’s collection of hundreds of items of Roberto Clemente memorabilia-Rieder says it’s the world’s largest-that is housed at his two-story Roberto Clemente Museum in Lawrenceville, located in Enginehouse 25, a turn-of-the-century firehouse. Clemente, the heroic Pirates superstar who died in a plane crash while bringing supplies to earthquake-ravaged Nicaragua on New Year’s Eve 1972, would have been 76 on Aug. 18.

For those who have an interest in Clemente or who idolized him as many in Pittsburgh did, Rieder’s collection affords an up-close, personal view unlike any other.

Rieder’s collection and his close association with the Clemente family, including with his widow, Vera, and sons Roberto Jr., Luis and Enrique, began with a calendar. A renowned photographer, Rieder worked on a calendar that was released in conjunction with the 1994 All-Star Game in Pittsburgh and flew to Puerto Rico to meet with the Clementes. "They had some rare photos that were in terrible condition, including a photo with her brother when Richard Nixon was giving Roberto a posthumous award, and Vera asked me to fix them," Rieder says. "Instead, I was able to find the original film from the photographer and give her brand new prints, including ones she had never seen before. They’ve treated me like family ever since, and our relationship gets stronger all the time."

Rieder’s non-profit museum, which opened in 2006, includes several items on loan from the Clementes, but most are from his own personal collection. In addition to hundreds of photos, the beautifully displayed collection includes Clemente’s two Golden Glove Awards, Silver Bat Award, the 1971 World Series home plate, a collection of 1971 Pirates team bats, game-worn jerseys, game-used bats, balls, letters and photos from his time in the military, personal letters and letters from Pirates ownership and dugout benches, and what Rieder says is "every item from his wallet except for his driver’s license."

His favorite piece? "His cleats. I loved the way Roberto ran, and these old, worn cleats are such a personal part of him," Rieder says. It’s Clemente’s personal items that mean the most to Rieder, he says, including one of Clemente’s business suits that’s on display.

Rieder has acquired most of his items from auctions, eBay and personal collectors, and he intends to keep the collection growing, primarily to share it with others. "People come to the museum, see my collection and get to see a side of Roberto they’ve never seen before and hear stories they’ve never heard," Rieder says. "It makes for an exciting and moving experience for both of us."

The Clemente Museum, located at 3339 Penn Ave., Lawrenceville, is open by appointment. A fundraiser is scheduled for Wed., Aug. 18. To schedule a tour or for museum or fundraiser information, call 412/621-1268 or visit clementemuseum.com.

What do you collect? Tell us! Your collection may be included in an upcoming issue. E-mail collectors@pittsburghmagazine.com.

This article appears in the August 2010 issue of Pittsburgh Magazine.
Categories: From the Magazine