The Good, the Wicked and Twisted Sister Hit Theaters

Reviews of "The Witch," "Risen," a documentary on metal band Twisted Sister and more. 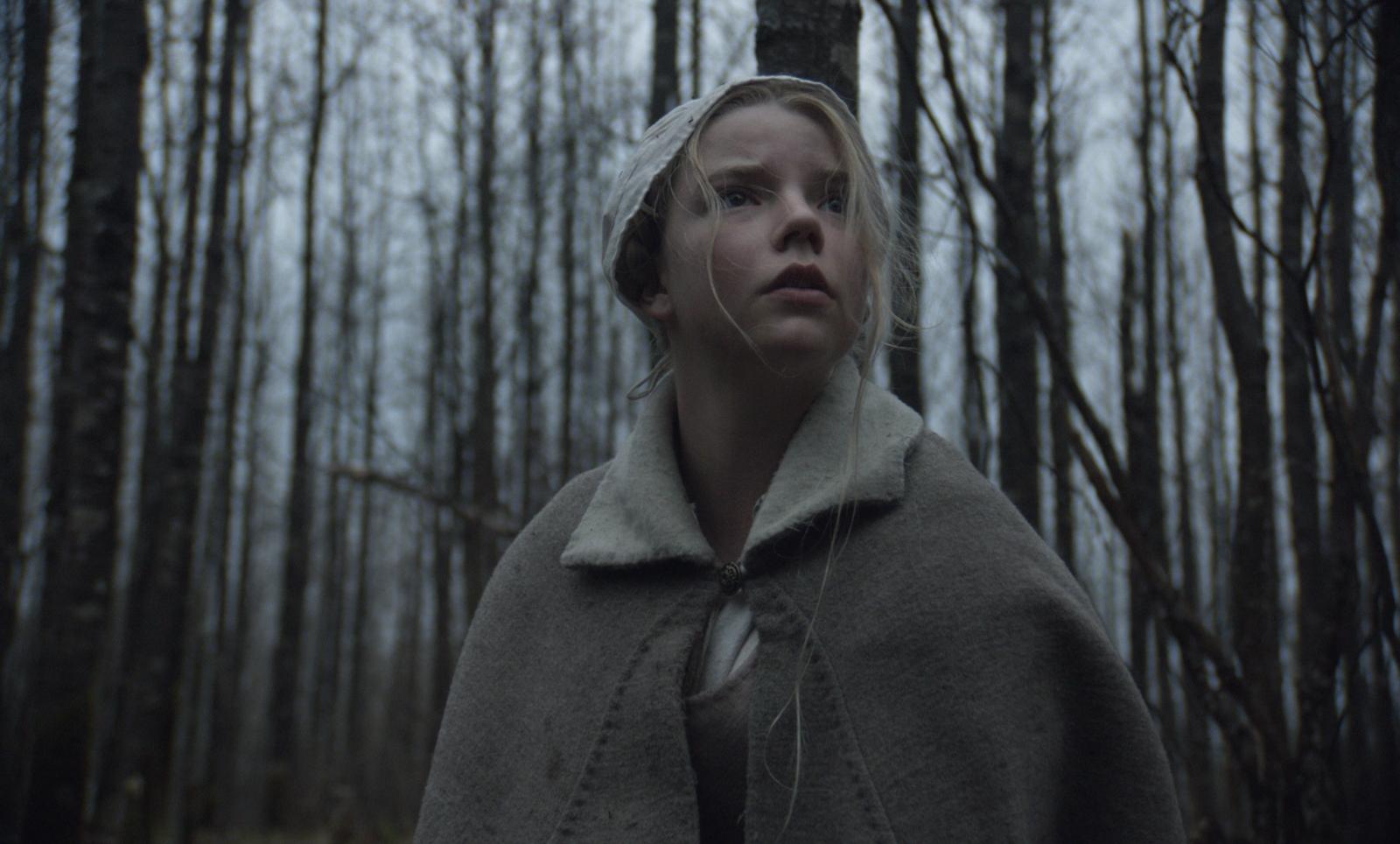 Much of the marketing for the horror film “The Witch” has surrounded the response from real-life, pseudo-religious institution the Satanic Temple, which has embraced the film as a “transformative Satanic experience.”

Those fearing (or seeking) true evil in that alliance should be advised that the organization in question is not an actual, occult-practicing faith but rather a loosely allied humanist group with a flair for the darkly dramatic. Nevertheless, the fact that a church with Satan right there in the name would praise a work of fiction as a true embodiment of the dark stuff is notable. Not to mention a brilliant marketing tactic by both sides.

So is “The Witch” all that evil? It certainly is remarkable and memorable. Members of a Puritan family are driven out of a 1600s-era village under suspicion of witchcraft; when they resettle on a remote farm, a baby disappears and things get considerably more troubling from there. It seems there might be an actual witch lurking in the woods, and suspicion and paranoia drive the family to violence and all other varieties of wickedness.

In that it serves as a fairly compelling indictment of certain breeds of piety, “The Witch” certainly will ruffle feathers. Those easily disturbed — frankly, those ever disturbed — will have trouble shaking some of the movie's darker moments (and there are many) from their minds. But for audiences with the gumption to stand up to such content, “The Witch” is an unforgettable and expertly crafted work of horror.

In an odd scheduling quirk, it seems that two diametrically opposed religious perspectives will go head-to-head at the multiplex this weekend, as the Biblical epic “Risen” also arrives in theaters nationwide. Told from the perspective of Clavius (Joseph Fiennes), a fictional Roman Centurion, “Risen” beings with the crucifixion; believing that Jesus’ followers have stolen his body to spread word of a resurrection, Pontius Pilate (Peter Firth) assigns Clavius to track down those responsible to quell a potential religious fervor. What follows is a sort of Holy Land “CSI,” as Clavius follows leads and tries to comprehend what has transpired. That part of the film is watchable and engaging; when Clavius begins traveling with Jesus’ apostles later in the film, the story lags. Faith-based films are rarely shown to critics, probably because their audience is more or less automatic (many do surprisingly well at the box office). Admittedly, “Risen” is a stronger film than I might’ve anticipated; Fiennes in particular does good work. Owing to a mediocre-at-best script and a dull second half, though, it’s nothing I can strongly recommend for those outside its target audience.

One of the most bizarre music documentaries I’ve seen premieres locally at the Hollywood Theater this weekend. “We Are Twisted F***ing Sister” — I didn’t clean it up, that’s the way the name appears on the poster — follows the parent-shocking glam metal group during their early days as a dominant bar band in the 1970s and early ’80s in the Long Island area. It’s a remarkably detailed look at a band’s struggles to gain traction and industry notice; despite regularly selling out large venues for rabid audiences, Twisted Sister went nearly eight years without a record deal as executives dismissed them as a novelty. It’s certainly not a bad film, but its narrow focus is odd; the film concludes when the band finally is signed, and no mention at all is made of Twisted Sister’s dominance during the early days of MTV (or their role as a flashpoint in the moral panic that led to the establishment of Parental Advisory labels later in the decade). It also seems that the filmmakers were not able to (or did not want to) license any of the group’s recorded output, choosing instead to soundtrack the film only with live recordings from the period in question — so the group’s mega-hits, “We’re Not Gonna Take It” and “I Wanna Rock,” are never heard. The commitment is admirable, but especially in light of a staggeringly long runtime (2 hours and 14 minutes), I’d have to say this one is for dedicated fans only.

To complete a quartet of entirely divergent films, I should also mention the short documentary “National Parks Adventure” now playing at the Carnegie Science Center’s Omnimax Theater. The film includes dazzling vistas of a great many natural wonders along with an overview of the history of the National Parks themselves, looping in the likes of John Muir and President Theodore Roosevelt; other portions of the tale are told by way of a trio of adventures hiking, climbing and skiing through some of the country’s most breathtaking locales. Narrated by Robert Redford, “National Parks Adventure” will not serve as a thorough telling of the story for grown-ups but will certainly impress and enchant younger viewers; the photography, however, is worth the price of admission for all ages. If you’re taking the kids to the Science Center anytime soon, this is a fine reason to add in a theater ticket.

The Montage: The sports drama “Race” about sprinter Jesse Owens is out nationwide this weekend; unfortunately, I was on vacation during the local sneak preview. The film stars Stephan James as Owens and focuses on the controversial 1936 Olympic Games; early reviews have been mixed … Those needing a very quick catch-up on the Best Picture nominees before next Sunday’s Academy Awards can look to AMC Loews Waterfront 22, which will show all eight nominees in its Best Picture Showcase, a pair of Saturday marathons. “Bridge of Spies,” “Room,” “Mad Max: Fury Road” and “The Big Short” will play tomorrow; “Brooklyn,” “Spotlight,” “The Martian” and “The Revenant” screen next Saturday. Info and tickets are here. For those unwilling to commit but hoping to at least see the Best Picture winner: It’ll almost certainly be either “The Revenant” or “Spotlight” … JFilm and ReelAbilities team to present “Here One Day” this Monday at Rodef Shalom. The film explores mental illness and suicide; a discussion will follow the screening. Tickets and info here … Row House Cinema presents some of their favorite films of 2015 this week. They’ll show “Mad Max: Fury Road,” “Dope,” “Inside Out” and “Clouds of Sils Maria,” along with a package of favorite shorts from the Sundance Film Festival. Showtimes here.