The Glass Castle Isn't Perfect, But It's Better Than a Creepy Doll

Reviews of "The Glass Castle" and "Annabelle: Creation," plus local movie news and notes. 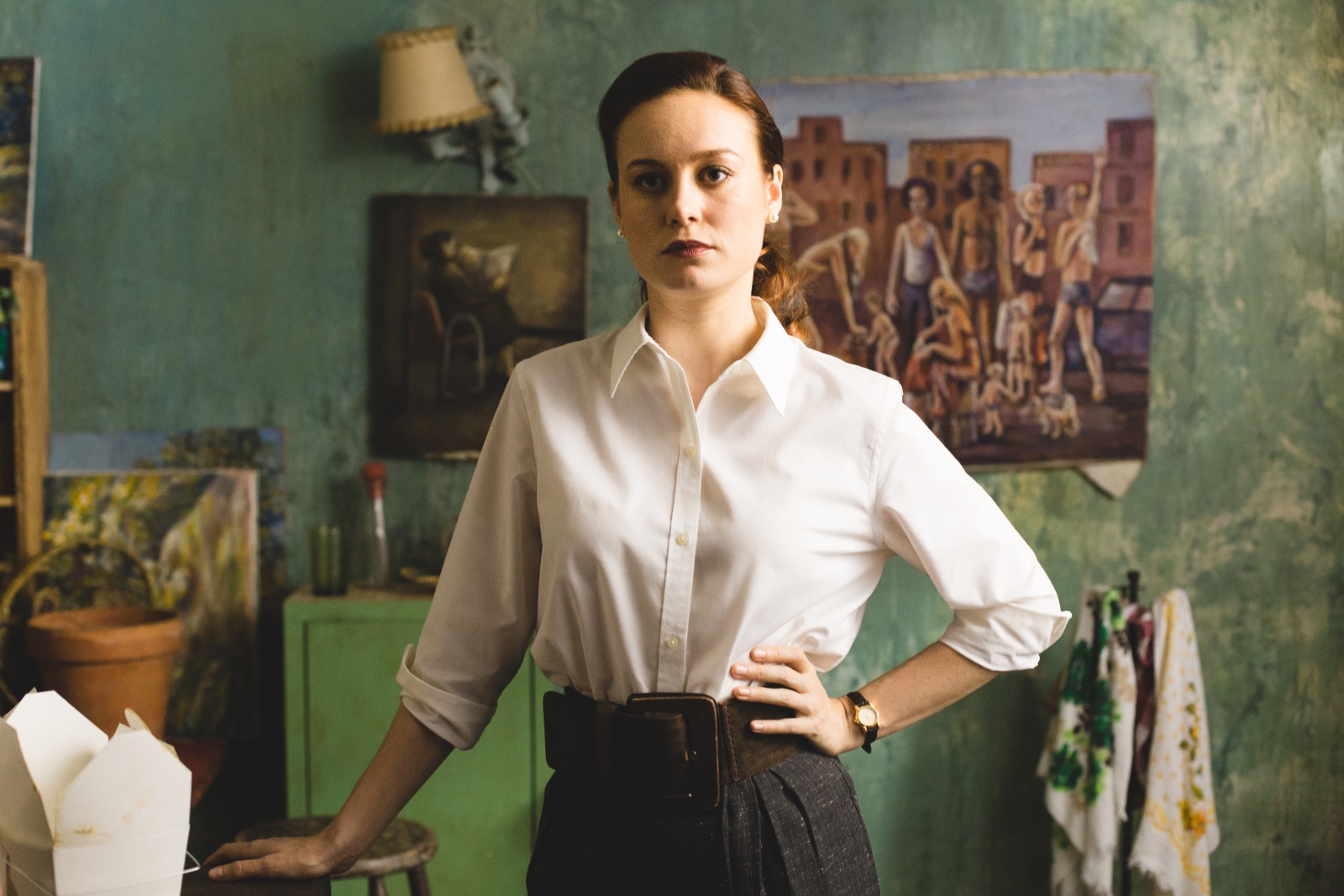 The pedigree on “The Glass Castle” is excellent.

Based on the lauded and immensely popular memoir of the same name by Jeannette Walls, the big-screen adaptation was directed by “Short Term 12” helmer Destin Daniel Cretton. Brie Larson, in between her Oscar-winning performance in “Room” and her forthcoming superhero payday in “Captain Marvel,” plays the lead; the excellent cast also includes Naomi Watts, Woody Harrelson and Sarah Snook.

And yet: A great pedigree does not always guarantee a great film.

Perhaps Walls' memoir was just too big to tackle. Thanks in large part to the strength of Larson, Harrelson and Cretton, the film manages to keep up for quite some time; Walls' parents, Rex and Rose Mary, were often-itinerant outcasts raising their four children from place to place. Their open-road existence and rejection of modern society was presented to the younger generation of Walls as adventure; as the children grew up, however, they learned the parts that alcoholism, depression and uncertainty played in their parents' lifestyles.

This is not sugarcoated in the film; abuses of many varieties, some quite disturbing, are rendered honestly (taking a cue from Walls' famously truthful account). Nor does the film avoid depicting the charm, intelligence and resourcefulness of Rex and Rose Mary; it would've been tempting to show uncomplicated villains instead of complex, human characters, but Cretton (who co-wrote the adaptation with Andrew Lanham) resists that temptation.

It all falls apart at the end, however. I'll skip the details for the spoiler-averse, but suffice to say that a story which is so brutally honest about the complexities of life (and the living) is poorly serviced by an ending that eschews ambiguity in favor of forced resolution and conclusion. Perhaps there's still truth in that, but it's not the truth we were promised by the first 100 minutes of the film. A movie needs an ending; this was not the ending this movie needed.

It's still an above-average film; if it's final moments were as strong as most of its scenes, it would be a great one. Unfortunately, this was a very bad time to blow an ending.

Well, it’s happened: They’re calling it “The Conjuring Universe” now. Because we can’t just have a nice horror movie anymore; everything that hits has to establish a sprawling fictional universe with no discernible endpoint. The latest planet in this constellation of increasingly lame spookfests is “Annabelle: Creation,” a prequel to the 2014 creepy-doll film. That film was, while predictable, an acceptable, low-rent creeper; this is an unnecessary and often laughable drag. A couple — he’s a toymaker, she’s a genre cliche — loses their daughter in a tragic accident; 12 years later, they take in a group of orphans. There’s a locked-up room containing a terrifying doll, sure, and ample suggestion that their late offspring is still hanging around, but why not introduce a bunch of vulnerable strangers into the mix? There’s the faint skeleton of a decent ghost story in the early going, but “Lights Out” director David F. Sandberg doesn’t yet have the chops to do much more than throw spooky whatnot at the wall and see what sticks. By the midpoint of the screening I viewed, the audience had fully transitioned from gasping to giggling at the hokey scares presented. One would hope that this series, which was once quite promising, could fade out after this whiff. Unfortunately, another spinoff — “The Nun,” an origin story for the tacky ghoul from “The Conjuring 2” — is set for next year.

The Montage: “Quadrophenia,” the 1979 film loosely based on the Who album of the same name — and yet not a musical — will receive a rare public screening at the Tull Family Theater in Sewickley tonight. The showing anticipates a motorcycle show, set for the following day. Click here for tickets … The Pittsburgh Post-Gazette confirms that the Regent Square Theater is indefinitely closed, but plans are in place to revive it soon; it’s still the presumptive spot for this year’s Three Rivers Film Festival, itself in a period of flux. Here’s hoping things get back up and running at the beloved neighborhood cinema … To help you sustain yourself until the “Blade Runner” sequel debuts, Row House Cinema is hosting an indie sci-fi series this week; see “Brazil,” “City of Lost Children,” “Fantastic Planet” and “Stalker.” Details here.