Soup's on in Homestead and Oakland. Plus, get in the know about Lawrenceville's forthcoming gelato hot spot. 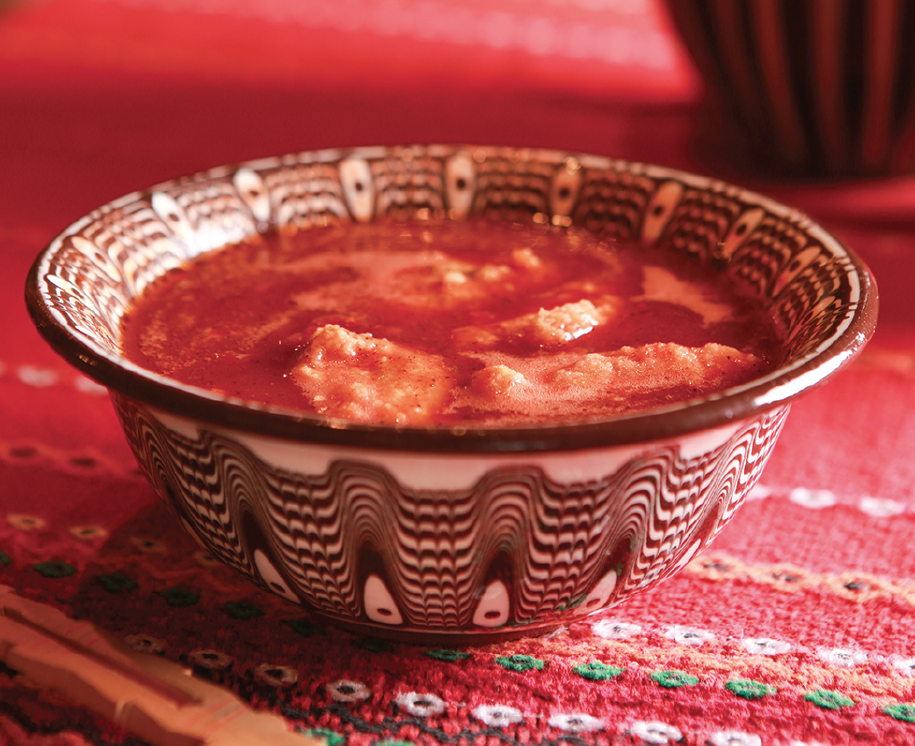 Soup Sega!
Upholding Old World traditions, the masterminds behind Soup Sega!, which has been going strong for more than a decade, draw a crowd. Their soups  — spinach-rice, Balkan bean, beefy barley — are available frozen by the full or half-quart. They appeal to meat eaters as well as those who prefer consuming only vegetables. The variety of goods covers more than basic broths; offerings also include stuffed peppers, hefty stews and other options. Menu choices also accommodate diners who cannot consume dairy or gluten. Place an online order to ensure you’ll get what you want.

Empty Bowls on March 2
Another place to get your fill of soup this month is Rodef Shalom. On March 2, the 19th annual Empty Bowls fundraiser, which benefits the Greater Pittsburgh Community Food Bank and Just Harvest, will offer assorted options with bread. Local students made the ceramic bowls used at this feel-good event, which welcomes more than 1,000 attendees annually. 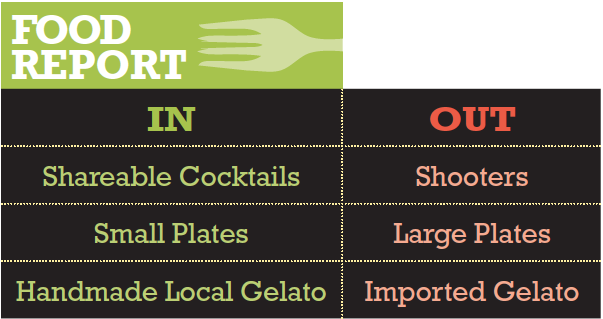 Fat Boys House of BBQ food truck
Lehigh Valley residents have enjoyed Aaron Calla’s Southern-style fare since 2011. Now Calla has moved his business, Fat Boys House of BBQ, to Pittsburgh, where he’s looking to open a brick-and-mortar establishment in addition to running his food truck. On the road, Calla serves a multitude of sandwiches, plus burgers and platters.

S’Cream! Craft Creamery
This spring, expect to get real-deal gelato in the heart of Lawrenceville. S’cream! owners Jill Shaheen and Sarah Ellis have been at work in the test kitchen, perfecting ingredient combinations and recipes for their craft creamery. The small shop will provide booth seating.

Food & Wine’s America’s Favorite Food Cities Survey
In January, editors at Food & Wine magazine released a list of 40 U.S. metropolitan areas with strong food scenes. Now, it’s your turn to weigh in via its online survey and show your love for Pittsburgh. Through April 30, you can vote for Pittsburgh in numerous categories, including Best-Looking Bartenders and Most-Vibrant Ethnic Food. Find select results in the September issue of Food & Wine.