Franktuary comes to Lawrenceville, notion returns in East Liberty and real cocktails have returned to the South Side at Acacia. 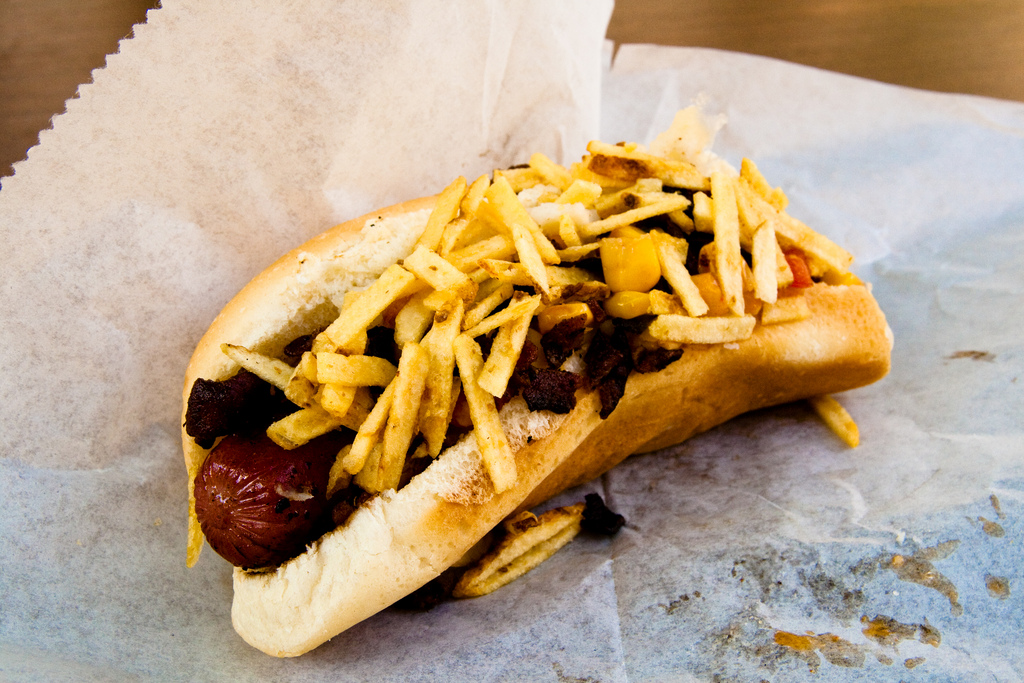 Franktuary
Tim Tobitsch and Megan Lindsey, the king and queen of Pittsburgh’s mobile-food movement, expanded their beloved business, Franktuary, this winter with a Lawrenceville location. Having a longer menu, extended hours and larger space than the original, we’re guessing this joint will be the neighborhood’s next go-to hangout.

notion
The opening of notion rocked Oakmont back in 2010. However, after much contemplation, nationally celebrated chef/owner Dave Racicot opted to close in fall 2011, with plans to relocate to the buzzing East End. Fortunately for us, the wait is over, as notion’s second (smaller and “more refined”) incarnation is set to open this month. We can’t wait to see what Racicot has up his sleeve, as he’s known for experimenting with different techniques and presenting dishes bursting with flavor (beet salad with candied grapefruit, anyone?).

Acacia
There’s no denying that Embury served some of the city’s top mixed drinks. That’s why it was especially saddening when news spread in 2011 that it’d be shuttering. But in November, Acacia opened in South Side and started serving similarly innovative cocktails; the dimly lit bar is situated in the downstairs portion of the building that will also house Embury (upstairs, in the future). Daring drinkers, take heart: This spot has a club that affords members the chance try 100 different beverages.

Tootie’s Famous Italian Beef
It appears as though Pittsburgh has been taking its cues from other cities: mobile food from NYC, film projects from Hollywood … and beef sandwiches from Chicago. Karl Horn opened Tootie’s in South Side this fall to rave reviews; his hearty Italian-style sandwiches, filled with slow-cooked beef, satisfy hunger cravings in the evening and into the wee hours, when weekend bar-hoppers call it quits.

Nicky’s Thai Kitchen
Ratthasak “Nick” Insawang, owner of Nicky’s Thai Kitchen, makes two things clear: He likes spicy food, and he strongly prefers fresh ingredients (in other words, his freezer’s basically empty). In December, he delighted locals by opening a downtown location, which serves many of the dishes offered at the North Side site (plus some additions). If you’re in the area, stop in and order some Tom Yum soup and chicken satay (perfect for frigid days).