The Essential, Complicated, Powerful Birth of a Nation

Reviews of "The Birth of a Nation" and "The Girl on the Train." 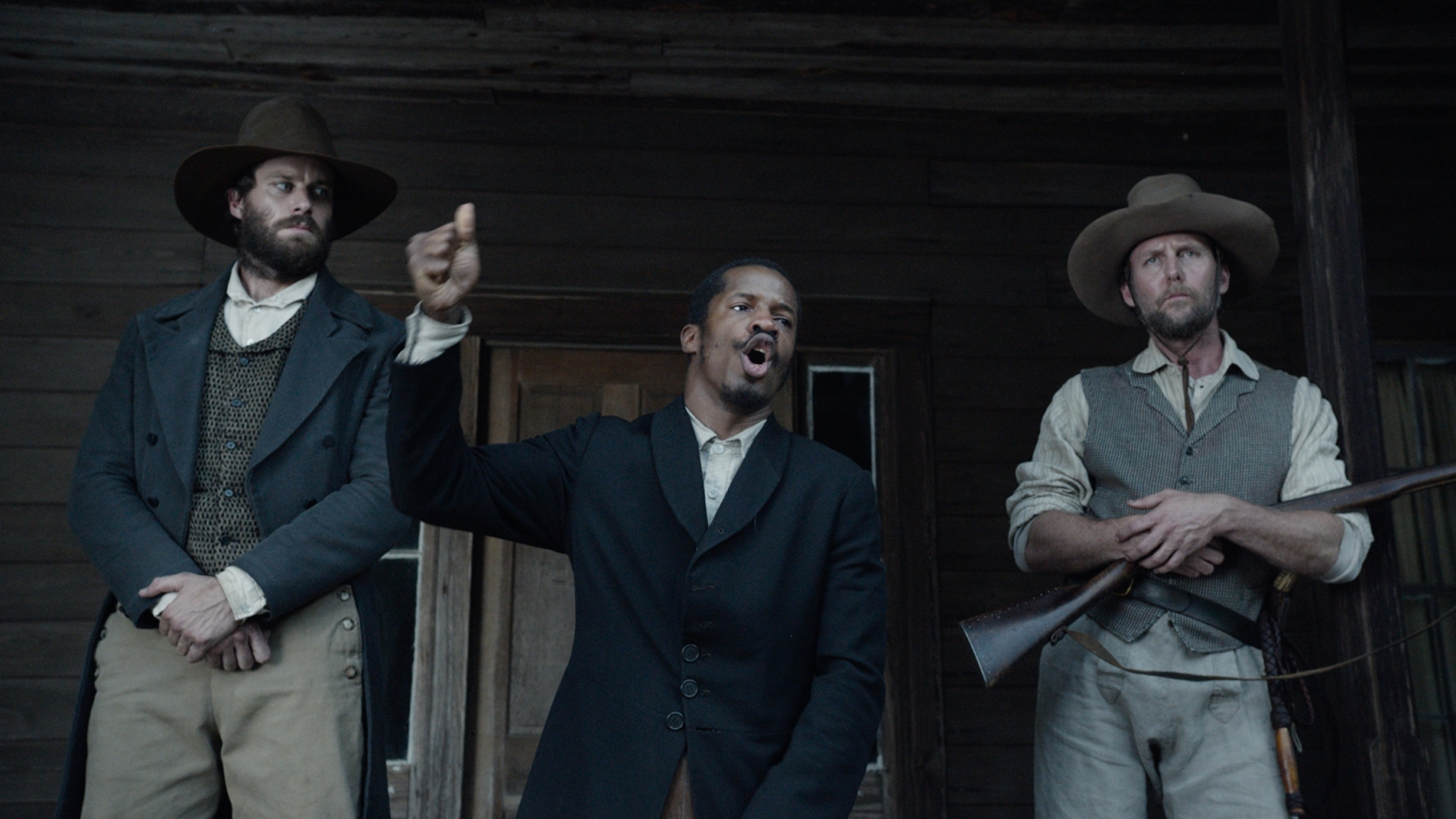 I can’t imagine any film released in 2016 will move more critics, cultural commentators and social-media mavericks to opine than “The Birth of a Nation,” the historical drama directed by, written by, produced by and starring Nate Parker as Nat Turner.

Much of the pre-release discussion of this film — and indeed, many of the reviews — have focused on how achingly important Parker’s work is in 2016. The first feature-length, cinematic treatment of Turner’s 1831 rebellion — wherein a growing group of slaves in rural Georgia banded together to kill their masters, sweeping through the countryside in open revolution before defeat at the hands of a better-equipped militia — arrives at a deliberately timely moment as the Black Lives Matter movement continues to gain volume and momentum.

Even without troubling relevance to current events, however, “The Birth of a Nation” is an essential treatment of an underreported moment in American history. Like recent examples such as “Lincoln” and “Selma,” this is a film worth pulling (older) children out of school to see. Parker treats a momentous and vital tale with straightforward clarity; some events are fictionalized in the name of a clean narrative, to be sure, but a clean narrative is the goal here. If anything, “The Birth of a Nation” is slightly less artful than other recent dramas of its period — because it aims to strike a mass audience. This is not a film made in the style of lofty awards contenders; it is made in the style of better contemporary American blockbusters, aiming primarily to deliver its story clearly and deliberately to as many people as possible.

The film concerns itself primarily with a two-lane path leading Turner to his revolt. Turner was taught to read at any early age and believed himself to be something of a prophet, reporting visions from above; his careful faith is depicted here as eventually making him feel that fighting injustice is a moral and religious imperative. Meanwhile, he is consistently exposed to more and more atrocities, making the desire to rise up urgent.

In a vacuum, it’s exactly the way a tale such as this should be approached — as a familiar, identifiable narrative that will convey the broad strokes of the historic record and the cultural importance of the affair to wide audiences. In a vacuum, “The Birth of a Nation” is a vital, powerful, heartbreaking, shocking, essential film. In a vacuum, it might be the best film of 2016.

As anyone following the larger narrative around it is aware, however, “The Birth of a Nation” does not exist in a vacuum.

Parker, an actor of note — but little fame — prior to his work on “The Birth of a Nation,” was charged with sexual assault in 1999 as a college student (along with Jean McGianni Celestin, who shares story credit on “The Birth of a Nation”). Parker was acquitted, but the circumstances of the ordeal — too complicated to get into here — are genuinely awful.

In nearly all cases, I’m inclined to separate art from artist when penning a movie review; an accounting of the past and moral fiber of all of Hollywood would make a great many films difficult to evaluate objectively. “The Birth of a Nation,” however, is something of a special case, in that it deals so extensively with sexual assault. On one hand, rape was a fact of life for American slaves, and there is no reason that this or any other film on the topic should gloss over it. On the other hand, the incidents of sexual violence in this film are not part of the historical record and are presented simply as additional motivation for Turner; even without Parker’s background, it would be easy to describe this as a film that uses rape as a narrative crutch.

It’s uncomfortable at the very least, and I would not criticize anyone who felt they were disinclined to see “The Birth of a Nation” because of the mingling of Parker’s past and the film’s subject matter.

This adds up to make “The Birth of a Nation” very difficult to evaluate. Should its absolutely essential relevance to contemporary America and its merits as a film trump the checkered past and questionable attitudes of its creator? Can a film that stands as a rallying cry against discrimination be held up as a standard even if it serves, to many, as an emblem of abuse?

These aren’t easy questions to answer. “The Birth of a Nation” is a very, very good film; without reservation, I can recommend it as a necessary historical tale and a powerful piece of social commentary. If the film’s fate is to be tainted by its circumstances, however, I cannot call that unjust.

Evaluating “The Girl on the Train,” the new thriller based on a bestselling novel, is a somewhat easier task — at least with a bit of time and perspective. While watching the film, slickly directed by Tate Taylor (“The Help,” “Get On Up”), it’s clear it’s an enjoyable, well-performed mystery.

Whatever you do, though, don’t start thinking about it on the way home. Because “The Girl on the Train” doesn’t stand up to much scrutiny.

Rachel Watson (Emily Blunt) is struggling with depression and alcoholism in the wake of a failed marriage. Each day, she rides a train by the house where her ex-husband, Tom (Justin Theroux), happily lives with his new wife, Anna (Rebecca Ferguson), and baby; she’s more fixated, though, on a house down the street, where young lovers Megan and Scott (Haley Bennett and Luke Evans) are carrying on what appears to be a blissful existence. (For narrative purposes, the vast majority of their relationship seems to occur in the backyard or in front of several picture windows.)

On a particularly bad night, Rachel witnesses Megan in the arms of another man and gets off the train to confront her, not wanting her image of the perfect relationship sullied. She follows a blonde figure — maybe Megan, maybe Anna — into a darkened tunnel and … blacks out. The next day, Rachel learns that Megan has gone missing.

Much of the narrative drive of “The Girl on the Train” is tied up with determining just what happened in that tunnel; the audience doesn’t know what Rachel might be able to remember, how much of it is reliable to begin with and who among the various voices in Rachel’s ear are honest. Moments of this mystery are clever, and most are compelling.

Under much scrutiny, though, the threads don’t unravel — they reveal they were never tied together in the first place. Perhaps rushed to capitalize on the success of the novel (not to mention clear spiritual predecessor “Gone Girl”), the film never settles on a narrative structure; it’s inconsistent stylistically and practically, with many threads underwritten or never fully explained. And while I won’t spoil anything, the conclusion trades message for sensationalism, exploiting its own subject matter rather than honoring it.

The performances are quite good, and it’s an easy tale to get caught up in. But the slick patina painted over “The Girl on the Train” is little more than makeup. There’s less here than meets the eye.