The Maggie's Farm Rum space, located in the Strip District, provides a place to sip its chief product after a long day. 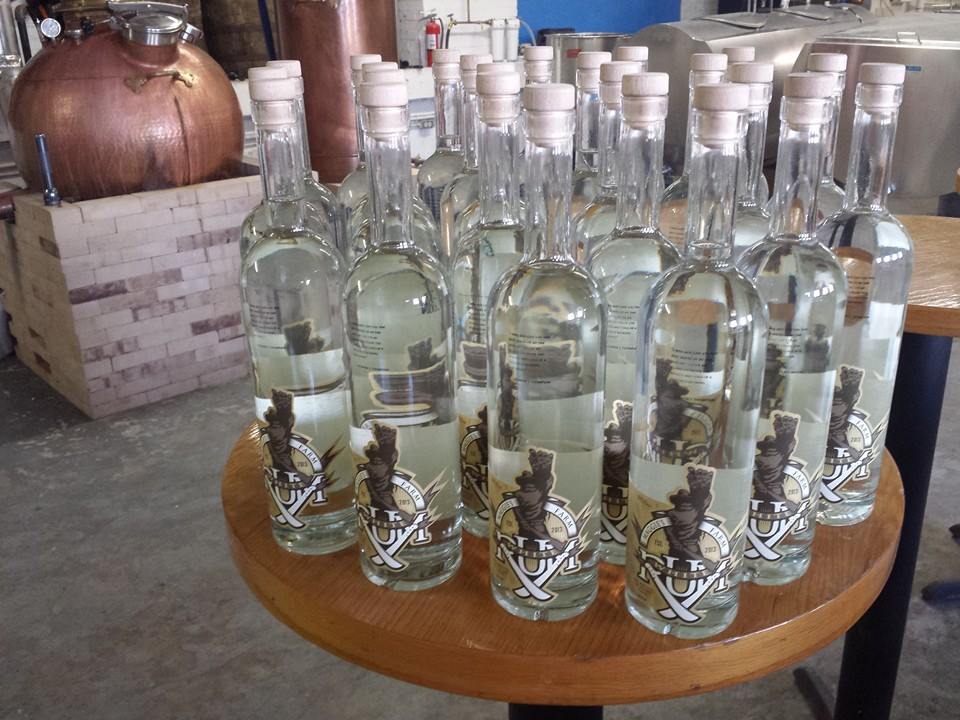 MAGGIE’S FARM DISTILLERY OPENS
When you need to replenish your liquor supply, consider heading to the Strip District to buy rum from a new business. Maggie’s Farm, the city’s second post-Prohibition distillery, has been selling its products at select times while finishing construction on its bar. Now the distillery plans to hold a sold-out debut reception Jan. 11. Didn’t get tickets? Visit Maggie’s Farm the following week, when it will be open during traditional business hours; stop in to order a glass and relax or grab a bottle on the run.

HANDFUL OF PRAISES FOR FOOD SCENE
Pittsburgh owned 2013. One reason: folks across the country have taken notice of our local chefs and restaurateurs’ work.

Among then are Andrew Knowlton, Bon Appetit’s Foodist, who forecasts dining trends and point out where to eat. He called us “the next big food town” in his list of the Next Big Ingredients in 2014. Included in his short overview of how Pittsburgh is “elbowing its way on the culinary map” were a few restaurants, including Conflict Kitchen, and the beloved Farmers@Firehouse market.

This summer, Travel Channel chef/personality Andrew Zimmern paid us a visit and explored the city while preparing an episode of “Bizarre Foods America,” which aired Nov. 11. In his Top 10 Food Trends of 2013, Zimmern mentioned chef Kevin Sousa’s Kickstarter campaign for his hopeful Braddock restaurant, Superior Motors. On the subject of crowd-funded food projects, Zimmern said, “This is just one example of how we can help our communities by taking ownership, literally.”

TOME DETAILS ‘GLUTEN-FREE REVOLUTION’
Consuming foods sans gluten, beyond being trendy, also may be good for your health. Local blogger Caroline Shannon-Karasik, who authors “Sincerely Caroline,” recently published a book, “The Gluten-Free Revolution,” saying as much. The release contains 200-some pages of recipes breakfast and other meals, full-page dish photos and tips on how to prepare foods the simple way without breaking the bank.

(Available at Sincerely Caroline, Amazon and other online retailers)