The Best Way to End Money Arguments with Your Roommates 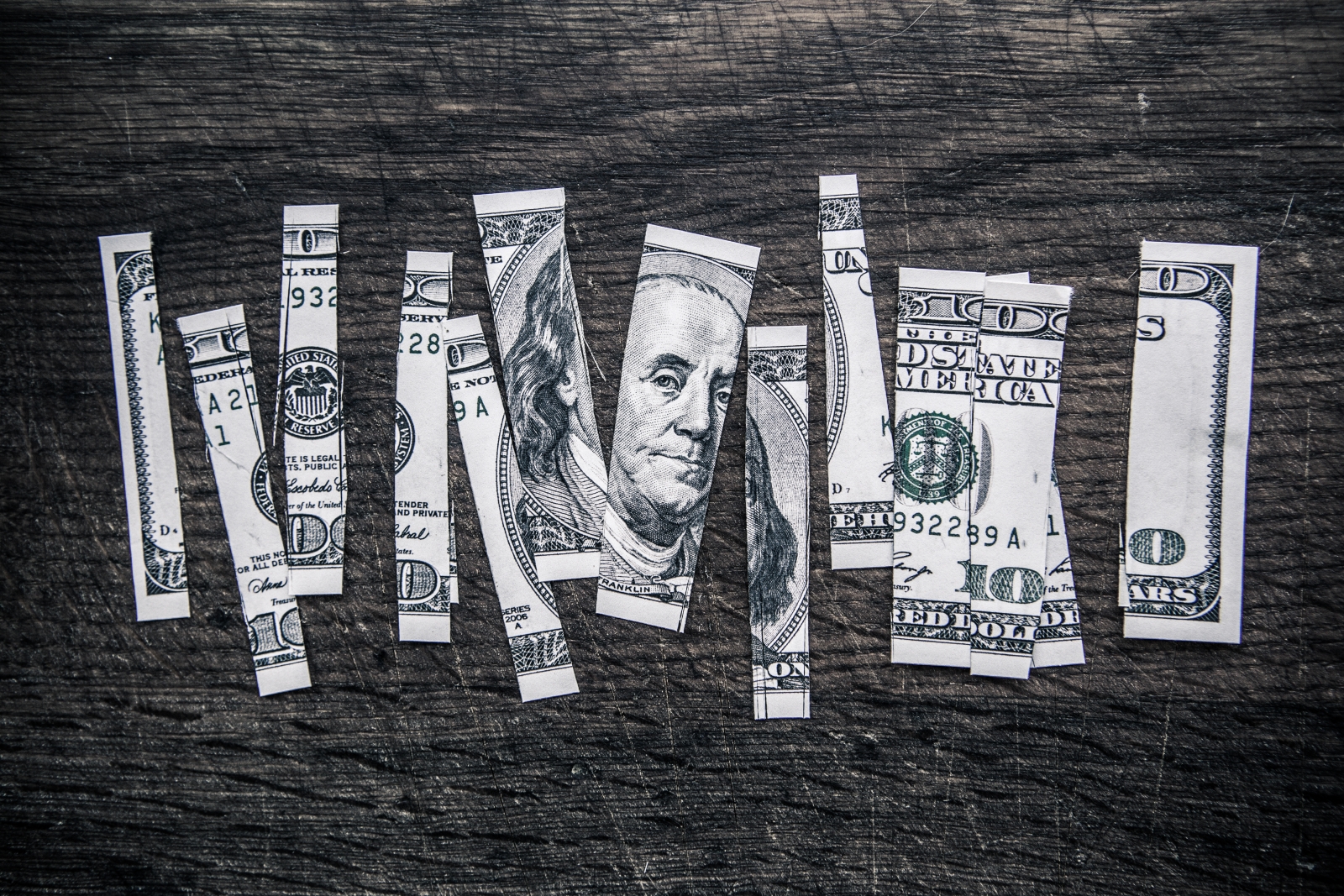 Splitting housing expenses is, at best, a pain and, at worst, a source of contention among even the most compatible of roommates.

Now, Carnegie Mellon University’s latest innovation has you covered. With Spliddit, there’s a site that promises to stop arguments over rent, divvy up your team project’s workload and dish out your family’s chores. Even better: It’s free.

Created by computer science professor Ariel Procaccia and undergrad Jonathan Goldman, Spliddit launched last November and keeps adding new features to its interface. So far, it has close to 40,000 unique visitors, making it look like another win for CMU’s tech endeavors.

This isn’t just an iPhone-esque tip calculator: Inspired by the Shapley value, Spliddit uses an algorithm to figure out each person’s marginal contribution to any given venture to determine “fairness in mathematical terms.”

That way, if you’re stuck with the smallest room in your new apartment, Spliddit figures out how much is fair for you to pay relative to your housemates. Or if you’re splitting up a lost relative’s estate, the website considers how much everyone values each asset and distributes accordingly.

In other words, we finally have a user-friendly site to settle everyday costs and tasks. Thanks to CMU, that’s one less thing to fight about with your roommate.

Ever find yourself in a sartorial rut, struggling to create outfits from your wardrobe? The StyleIt app was created as a solution.

Users can launch the free iOS application, snap a photo of something they own (shoes, for example) and see that item in 10 ensemble suggestions in mere seconds. Users can save outfit recommendations and even buy new clothing articles through the app; the inventory includes pieces with single- to four-digit price tags.

Though StyleIt rewards users for creating and styling outfits to be bought through the app (by gifting credits that go toward future purchases), it also can provide inspiration for matching pieces in their own closets; CEO and founder Henry Kang, a Carnegie Mellon University graduate, says there are “a lot of new features planned around that” concept.

The app — with an interface that somewhat resembles Pinterest — is targeted at women, though Kang and his team have “seen a strong demand for a male market.” 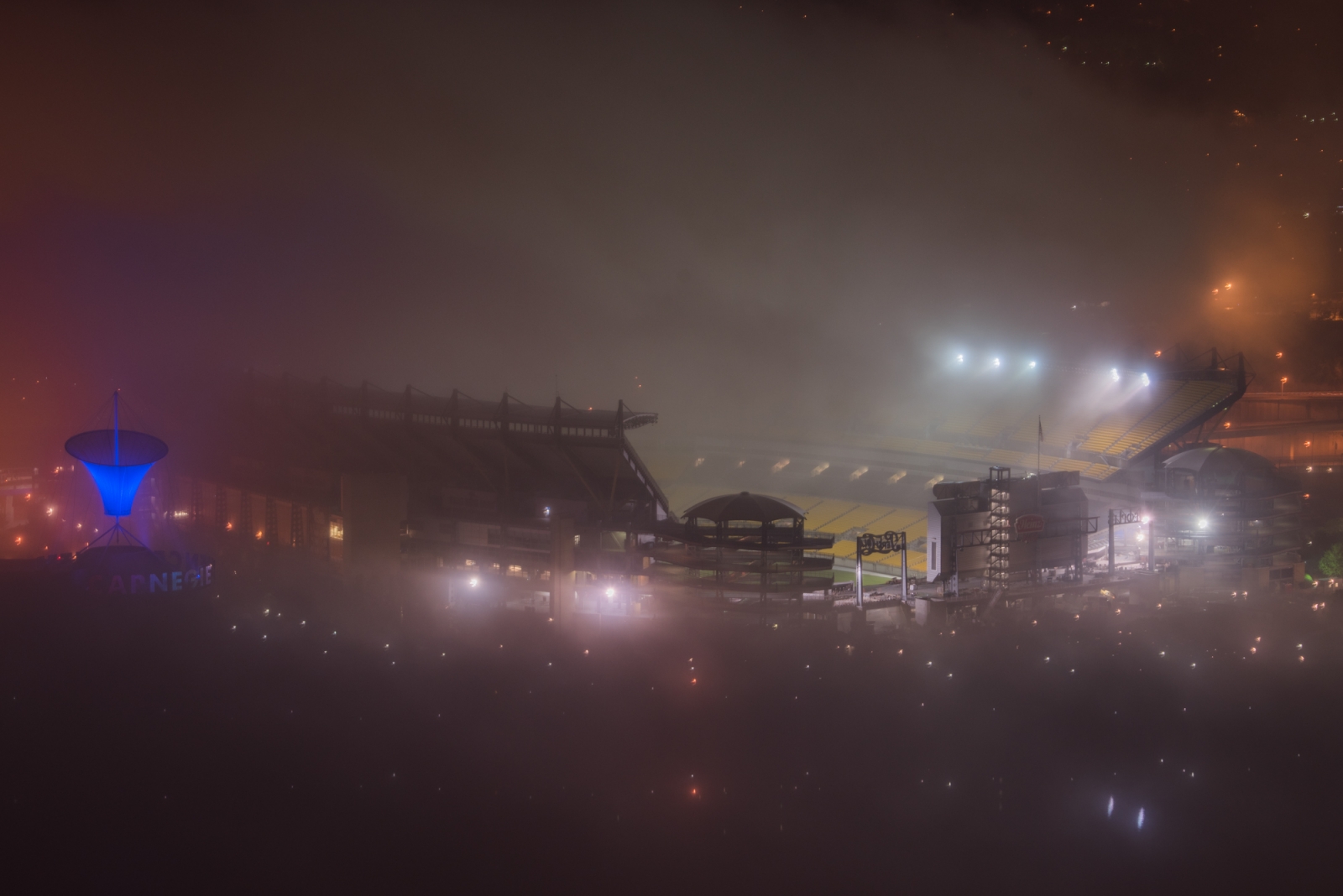 #Shrouded: Heinz Field in the fog

Portions of "The Dark Knight Rises" were shot at Heinz Field a couple of years ago. Wednesday morning's fog was enough to inspire a sequel, don't you think?