In lieu of our normal concert coverage, this month we’ll be using The Beat to showcase some recent releases from Pittsburgh-based artists in hopes that you can use this time to immerse yourself in local talent, even if it’s only digitally. 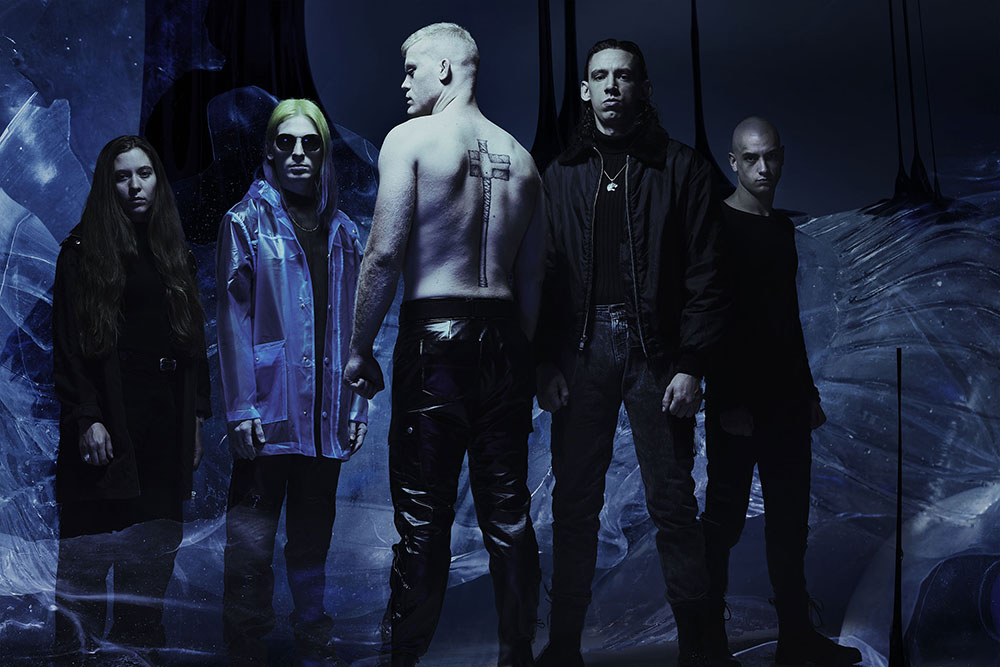 If You are Eager for Summer

Century III: “Here Today”
It feels impossible to dream of a normal summer when spring has been so strange. But there are some things about summer that are inevitable, no matter what the world looks like: the buzzing humidity, the long days that can feel both listless and capriciously romantic. Close your eyes and put on this album from local trio Century III. Their surfy indie pop will have you thinking of the hazier, lazier months, and the promise their consistency brings.

Merce Lemon: “Ride Every Day”
The “new” release from introspective singer-songwriter Merce Lemon is actually a re-release of the young artist’s catalog. Lemon — who sometimes performs alone and sometimes accompanied by a band that includes her dad — has a tendency toward small, personal songs that feel honest and anecdotal. The confessional style gives the chance to be clever, and rather than feeling like an over-share, these songs — with their simple, yet compelling, chord progressions — are consensual peeks through a window.

For R&B That Breaks The Fourth Wall

Inez: “Voicemails and Conversations”
The new album from musician INEZ is a pleasing conventional R&B album that will give you Solange and SZA vibes but with a few twists of meta-commentary that keep it unique. In addition to fresh and interesting production choices, INEZ breaks into the album often: to comment on her own performance, to thank album contributors and supporters and even to give space to the voices of a local podcast trio, Girls Running Shhh. The result is an experience of not just product, but also process, and the product — an hour of short, dynamic tracks — is all the better for it.

For When The Man Is Getting You Down

Brittney Chantele: “The Golden Opportunity”
As a rapper, activist, speaker and visual artist, Brittney Chantele won’t settle with having just one way to make her voice heard. That shows on her new album, “The Golden Opportunity.” The record touches on her military service, sexual assault, racism and misogyny and queer culture.  And while some music suffers from being overly political and personal, that can’t be said for Chantele, who doesn’t sacrifice captivating melody and lyrical intensity for overt messaging.

For When You’re A Little Bit Country

Bindley Hardware Co.: “Solitaire”
This new EP is a three-song snack from Jon Bindley, a folk-rock-country hybrid who spent time in Nashville before returning to his hometown of Pittsburgh. His sojourn to the musical South shows in the slick production and gentle genre smudging on his new tracks. Here, find a hint of rockabilly, a whisper of updated Elvis and a strong backbone of conventional folk country instrumentation revamped for the new decade.

And When You’re A Lot Of Rock And Roll

Code Orange: “Underneath”
Grammy-nominated metalheads Code Orange are back with a new album, as doomy, thrashy and theatrical as ever. The successful band’s record is wild and angsty, punctuated by discord and the occasional techno break. Perhaps you’ve never made a foray into metalcore before, but this could be just the right time for a hard and heavy soundtrack, even if you’re simply throwing open the windows to welcome the new old world.

This article appears in the May 2020 issue of Pittsburgh Magazine.
Categories: Arts & Entertainment