‘The Bachelorette’ Finds Romance at Nemacolin

Pittsburgh-area fans of “The Bachelor” have reason to look forward to this year’s season of sister show “The Bachelorette.” The 12th season of ABC’s reality television romance will be filmed partly at the Nemacolin Woodlands Resort in Farmington, Fayette County.

This season’s bachelorette is JoJo Fletcher, a favorite from the 19th season of “The Bachelor,” which had its finale in March.

The bachelor who courted Fletcher, Ben Higgins, is currently engaged to this season’s winner, Lauren Bushnell. Higgins caused a buzz when he declared his love for both Bushnell and Fletcher near the end of his run on “The Bachelor,” although Fletcher has since said there are no hard feelings between her, Higgins and Bushnell.

The segments filmed at Nemacolin, WTAE Pittsburgh reports, will make up the fourth episode of this season. Little is being said about what happens in the episode, but the Herald-Standard reports Fletcher and some of her suitors were also filmed during a group date at the Palace Theater in Greensburg Monday night. It centered around a concert there performed by country singers Dan Smyers and Shay Mooney.

“The Bachelorette” premieres on Monday, May 23 on ABC. 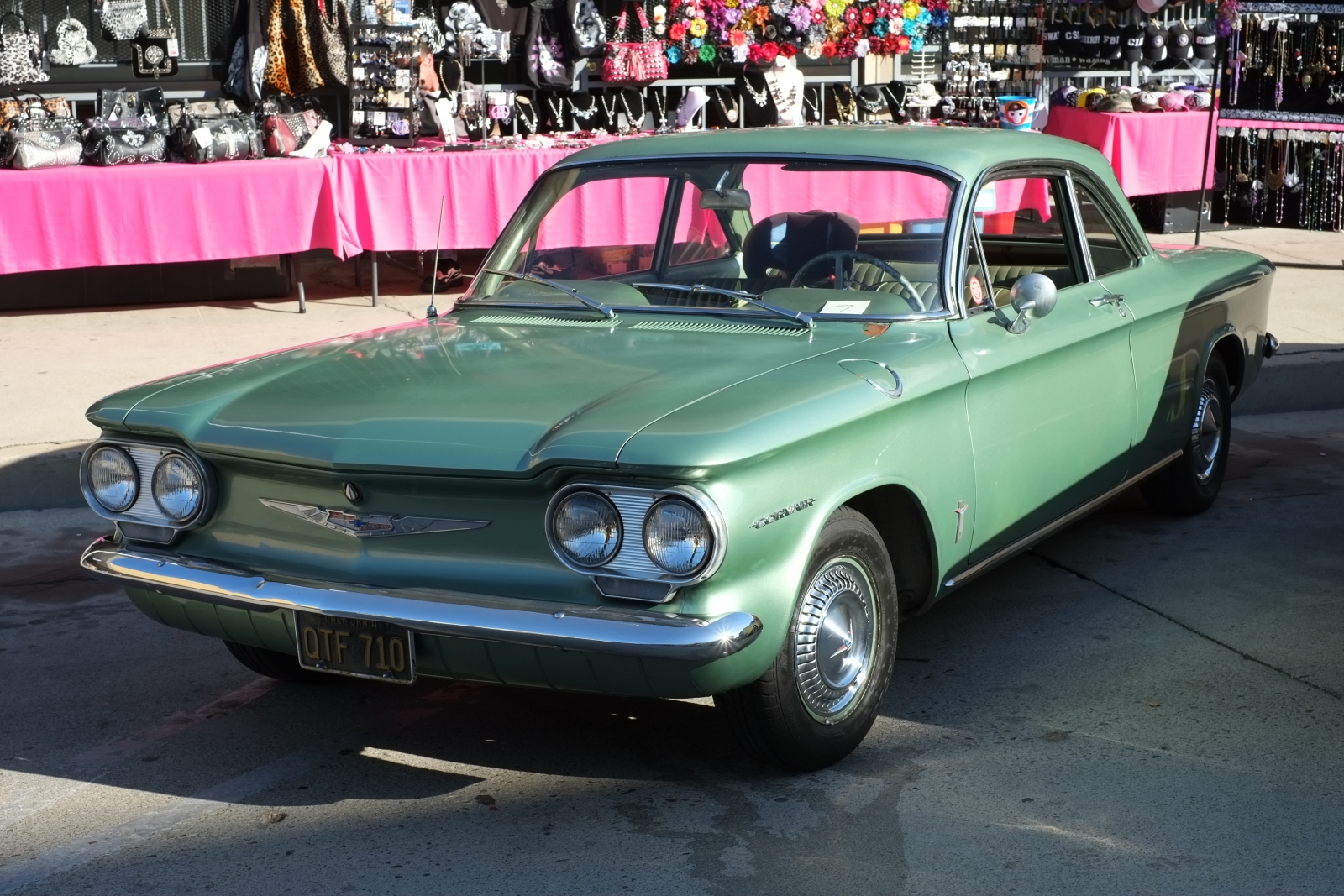 Netflix will begin filming its new series “Mindhunter” in the Pittsburgh area in May, and producers are looking for cars and their owners to use as extras.

The Charlize Theron-produced show will follow two FBI agents who profile serial killers. “Mindhunter” is based off on the 1996 book of the same name that inspired Academy Award winner “The Silence of the Lambs,” which also was filmed in western Pennsylvania.
​
Mosser Casting is looking for cars made between 1962 and 1982, mostly everyday vehicles like sedans, pickup trucks and station wagons. Vehicle owners must be willing to appear with their cars and will be compensated for their time.

If it sounds like your car fits the bill, contact mindhuntervehicles@gmail.com. Include your name, age, phone number, height and weight and the make, model, year and color of your car. Producers also request the car’s condition, and if the owner is interested in selling it to the show.