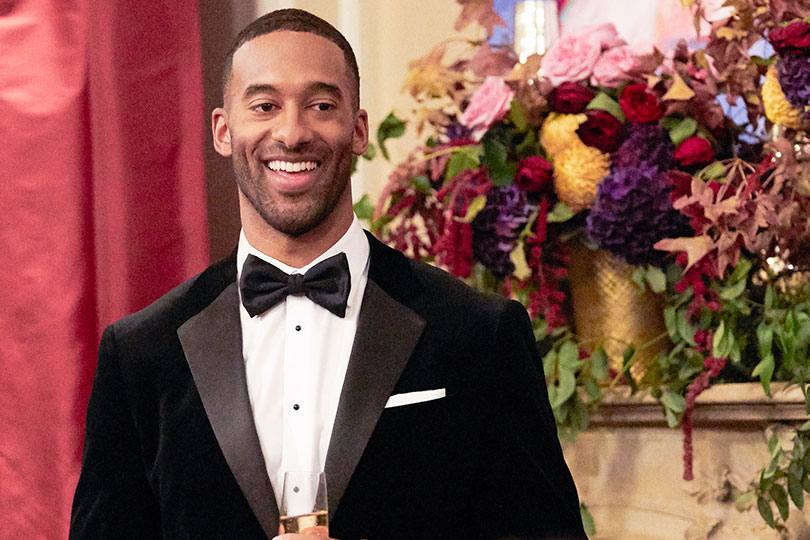 “The Bachelor” fans may have noticed a familiar Pennsylvania location during the premiere on Jan. 4. This season, Bachelor Matt James and 32 women looking for love traded in the palm trees of California for the Allegheny Mountains at Nemacolin Woodland Resorts.

Nemacolin, located about 70 miles from Pittsburgh in Farmington, Fayette County, provided the backdrop for the entire 25th season of the dating show, which is usually filmed in the iconic Bachelor Mansion. For two and a half months, starting in October 2020, James, the women and about 300 crew members took over the resort to film at the Arden Estates, one of Nemacolin’s standalone hotels.

“We are incredibly proud to be the backdrop for the upcoming season of “The Bachelor” alongside hosting the cast and crew,” says Maggie Hardy Knox, owner and president of Nemacolin.

The show franchise has taken innovative approaches to filming during the COVID-19 pandemic. Tayshia Adams and Clare Crawley’s season of “The Bachelorette” was filmed in a quarantine “bubble” in the La Quinta resort in Palm Springs. Similarly, this season James, who is the first Black Bachelor, and the rest of the cast were isolated on the 2,200-acre property at Nemacolin.

Fans of the show know the franchise is notorious for its elaborate getaways and dates. However, due to the pandemic, all activities took place within the resort and Nemacolin has a lot to offer. The show is expected to feature zip-lining, all-terrain vehicles, skydiving, hot air balloons, car racing and horseback riding.

This isn’t the first time fans have seen Nemacolin featured in “The Bachelor” franchise. The resort was the setting for one of the most unforgettable moments in franchise history when “Bad” Chad Johnson was eliminated during JoJo Fletcher’s “Bachelorette” season in 2016. Additionally, in September 2020, former Bachelor Peter Weber and his then-girlfriend Kelly Flanagan traveled to Nemacolin and posted a recap of their trip to YouTube.

Nemacolin, which was established in 1970, spans a few buildings. The Chateau, the hotel’s main building, Falling Rock, the homes and the estates are all open for business with COVID-19 precautions in place. The Lodge reopens in spring 2021 pending renovations.