Reviews of "The Accountant" and "American Honey," plus local movie news and notes. 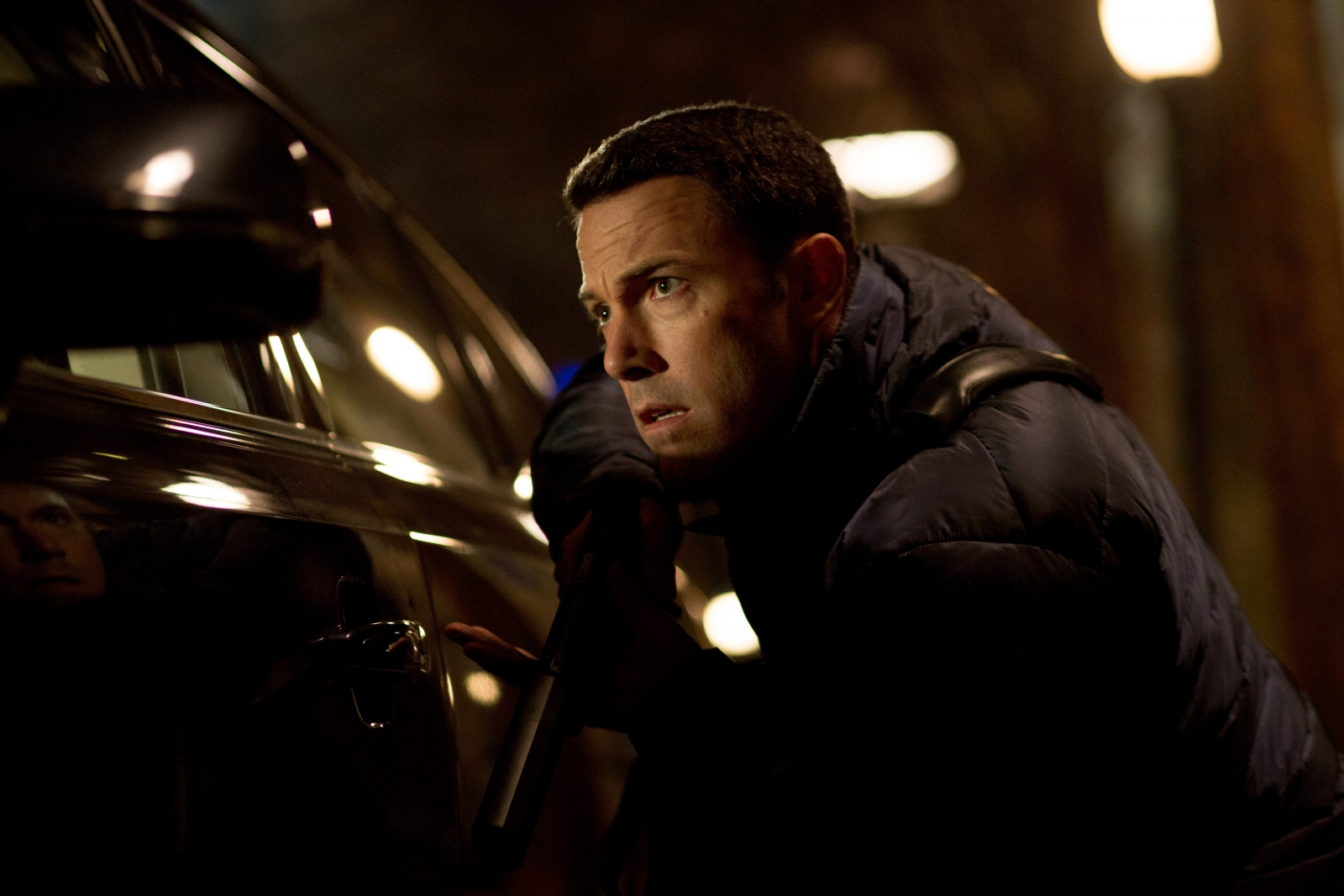 There has been a palpable shift in mainstream action movies over the last 20 years. With the exception of certain campy fare (and anything involving The Rock), most movies high in thrown punches and knives feature a normal Hollywood star — a Damon or a Clooney, say — rather than a full-time action icon. We expect Ben Affleck to be brawling with anonymous thugs in October then competing for Oscars (for different films) in February. We never expected this from Jean Claude Van Damme.

We also seem to prefer our fighters mostly unnoticeable. In “The Accountant,” the latest action thriller about a mostly anonymous superkiller, Ben Affleck is a mild-mannered number-cruncher who also happens to be more deadly than, apparently, any human or combination of humans on the planet. This is its own trend — we either want mayhem from people who don’t know why they’re lethal (like the “Bourne” series) or people we would never suspect of being lethal, as is the case here — a movie in which no fewer than four scenes involve someone saying, “Just take him out! He’s only an accountant!”

Backing up: Christian Wolff (Affleck) was diagnosed on the autism spectrum as a child, a condition his father (Robert Treveiler) dealt with by providing exhaustive training in martial arts and other forms of combat. (This is, presumably, not a recommended treatment method in most circles.) The grown-up Wolff keeps up appearances at a quiet accounting practice, but he’s raised the ire of the Treasury Department — for a small-town number cruncher, he spends a lot of time flying around the world to meet with shady organizations.

Two feds (J.K. Simmons and Cynthia Addai-Robinson) get on Wolff’s tail as he’s given a new assignment, finding some missing money at a high-tech robotics firm (John Lithgow plays the owner of the outfit, and Anna Kendrick plays the obligatory love interest who works there). Threads entangle and unwind, allowing the plot to unfold — or, rather, explode.

“The Accountant” indulges in some of the most off-the-wall, preposterous plot twists it can get away with while maintaining the veneer of a serious movie. Anyone with a pulse observing this film should involuntarily cry, “Wait, what?” at at least three points (not counting the time that Kendrick’s character fights off two trained assassins unarmed, which is just plain hilarious).

The point: The movie is actually pretty good. It’s entertaining, fun and slick. It’s also very, very dumb. These facts are not unrelated: Its stupidity allows it to be good, somehow. If it were less dumb, it probably would’ve been dull; the surface story isn’t all that compelling, and all of the lead-handed twists are necessary to spice things up.

In short, it’s a big dumb movie full of fight scenes and famous people. Which is occasionally just what we all need.

No one, on the other hand, needs to subject themselves to “American Honey,” the thoroughly unpleasant indie drama from writer/director Andrea Arnold. The slice-of-life tale follows 18-year-old Star (Sasha Lane) as she begins working with a pack of drifting youths selling magazine subscriptions door-to-door. It’s a bizarre and oddly anachronistic vocation, but when it becomes clear that the extent of the crew’s financial ambitions is making enough money to keep them in motels and booze, it makes an odd sort of post-recession sense. Unfortunately, every character in the film — including awkward charmer Jake (Shia LaBeouf), crew boss Krystal (Riley Keough) and Star herself — is thoroughly unlikable and patently uninteresting. You won’t connect to Star’s feelings for Jake, to Jake’s confusing relationship with Krystal or to the travails of the underwritten remainder of the crew; you will, however, be in the theater for a torturous 163 minutes, during which nothing compelling will happen.

The Montage: The 2016 edition of ReelQ, the long-running LGBT film festival, continues today and tomorrow at the Harris Theater. Tonight’s films include the coming-of-age tale “Closet Monster,” which has been well-received at festivals and (perhaps more importantly) features a supporting turn by Isabella Rossellini as the voice of a hamster. The fest concludes tomorrow night with “King Cobra,” a satire/thriller starring James Franco, Christian Slater and Molly Ringwald; a closing-night party follows the showing … As one fest concludes, another begins when ReelAbilities kicks off on Thursday. The collection of documentaries, narrative features and shorts spotlights tales about those living with disabilities; the opening-night feature, “Becoming Bulletproof,” took the audience prize at the Cleveland International Film Festival and makes its Pittsburgh debut here … Anime Week at Row House Cinema includes some heavy hitters: The trippy fantasy “Paprika,” the Studio Ghibli tearjerker “Grave of the Fireflies,” the adults-only cult classic “Belladonna of Sadness” and the crowd-pleasing “Cowboy Bebop: The Movie.” Anime fans should consider buying a one-week pass … Those seeking to go (very) old-school with their Halloween revelries should make weekly plans to visit Regent Square Theater. A series of Universal Monsters classics will continue through the holiday, featuring “The Bride of Frankenstein” (Sunday), “The Wolf Man” (Oct. 23) and “The Creature from the Black Lagoon” (Oct. 30).