The 5 Best Movie Theaters in Pittsburgh

A movie-going experience is about more than just the movie. PM Film Critic Sean Collier takes a break from movie reviews and shares the best spots for cocktails, classics and comfort. 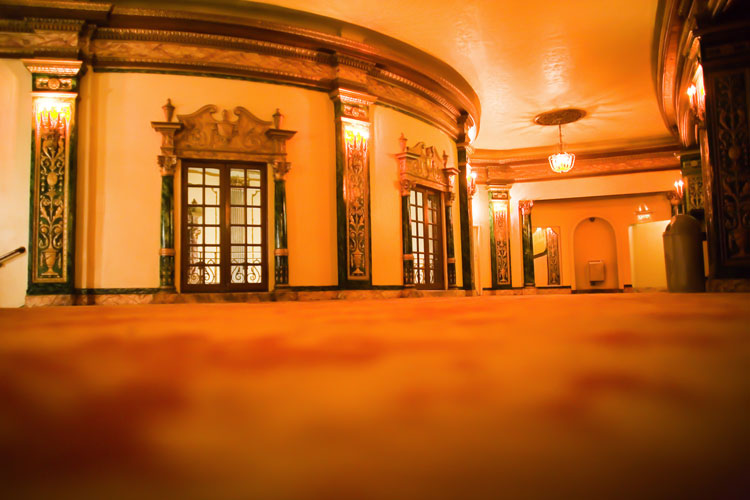 I’ll frequently fit in a movie on vacation, just to see what the theater looks like. I can name the multiplex or arthouse where I saw many of my favorite movies (I watched both halves of “Kill Bill” back-to-back at the Oaks) and even plenty of movies I hated (I walked out halfway through “Team America: World Police” at the bygone Cinema 6 in State College). I’m still sad about the demolition of the Northway Mall cinemas, with its incongruous, ancient-Egyptian wall art and bizarre tunnel of Christmas lights.

The cinema landscape in the Pittsburgh area is always in flux. The slow decline of neighborhood theaters began in the early ’80s, as smaller multiplexes — the four-to-six screen theaters you used to find in most decent strip malls — began to dominate, only to eventually be vanquished themselves by gigantic mega-theaters with double-digit screen counts. Even now, those buildings are changing to remain competitive in a world with streaming options, adding food choices and seating that rivals first class on an international flight.

Fortunately, there are plenty of excellent theaters around. The following five choices are not only great all-around theaters, they each lead the pack by a different measure of success. Even if these theaters are a bit more out-of-the-way for you, it’s worth driving the extra miles to see a new release or old favorite in style.

Row House’s weekly themes have been a long-awaited game changer for the film landscape in Pittsburgh. While other local theaters have shown repertory content (and even the larger multiplexes usually trot out a classic once per week), having a theater dedicated solely to a week full of, say, magical realism, or the works of David Lynch, or a celebration of witches (that one’s upcoming: “Hocus Pocus,” “The Craft,” “The Witch” and “Suspiria,” starting Oct. 12) is something Pittsburgh was lacking for … all of cinema history until Row House arrived in Lawrenceville. With periodic first-run content like global animation, new documentaries and locally made films, Row House’s programming is the best in town by a wide margin.

When smaller, affordable multiplexes started to vanish in the early 2000s, Penn Hills Cinema persisted. The four-screen, old-school movie theater has some of the best prices — for both tickets and snacks — in town. They supplant their already-low prices with special offers most nights of the week: BOGO popcorn and snacks on Wednesdays, $5 for a new-release ticket and a popcorn on Thursdays. If you miss the era when a trip to the movie theater put a much smaller dent in your wallet, skip the ever-increasing prices at the big houses and head to Penn Hills. 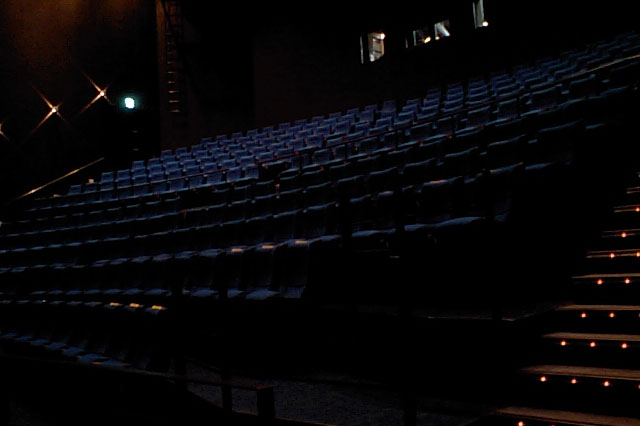 The Cinemark chain generally boasts top-notch presentation; any of its many regional outposts will show a crisp, vivid image, particularly if you pay the extra couple bucks for the chain’s XD houses. The best everyday movie screen in the region, however, remains the IMAX theater at the Galleria at Pittsburgh Mills. If you’re pumped for a new entry in the Marvel or Star Wars franchise, this is the place to go; it’s also one of the only screens around where 3-D images actually pop the way they should. The rest of the theaters at the Mills aren’t shabby, either, and it remains the only venue in town with D-Box motion seats. (One note: The Rangos Giant Cinema at the Carnegie Science Center is definitely a few notches above the Mills’ IMAX screen, but they don’t show feature presentations on a daily basis. If something you’d like to see in eye-popping glory is playing at the Science Center, make a point of going.)

From the ashes of a longstanding second-run theater (another beloved institution now wholly absent from western Pennsylvania) rose this bastion of comfort in the wilds of West Mifflin: Century Square Luxury Cinemas. Other theaters have since added the sprawling, armchair-style recliners that the Luxury Cinemas introduced to the local market, but at no other theater is there so much space for each and every moviegoer to spread out. Add a decent selection of beer and wine at the snack bar, and this is the place to truly relax and watch a movie. Just don’t nod off in your seat mid-film. I speak from experience.

At a time when many of its peers (including the neighborhood counterpart on Forward Avenue) were closing up shop, the Manor remodeled and reinvented itself. Now, a trip to the Manor involves visiting one of the city’s most vibrant neighborhoods, selecting from a wide variety of snacks — including healthy options you won’t find at any other cinema in town — and ordering a movie-themed cocktail, then seeing an indie hit or thoughtful blockbuster among serious moviegoers. Historic, amenable and vibrant, the Manor is a perennial sure thing.

This article appears in the August 2018 issue of The Best Blog.
Categories: Best of the ‘Burgh