What if the Beatles blinked out of history? It's an interesting thought experiment. It's not, however, a movie plot. 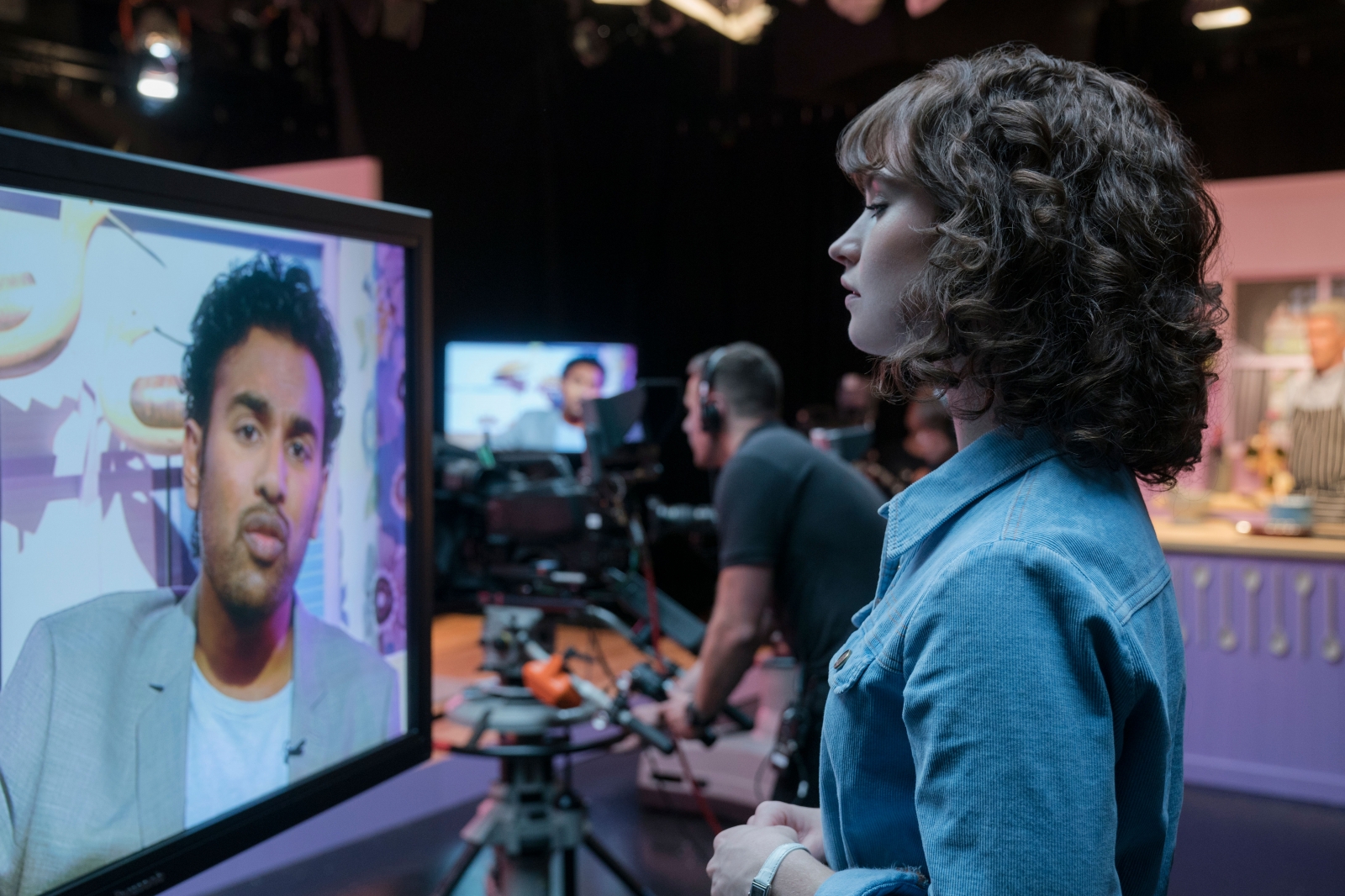 The admittedly high-concept premise for Danny Boyle’s “Yesterday” involves a worldwide blackout that erases The Beatles, along with a number of other cultural touchstones, from existence.

A total retconning of the Fab Four, however, would result in little but a list of other bands which could not exist without Liverpudlian influence. (As the film makes clear, Oasis is right out.) So we focus this thought experiment on one guy who, perhaps owing to a traumatic accident at the moment of the blackout, finds that only he can clearly remember the Beatles and their songs.

That’s an interesting question — what if, suddenly, you found yourself in sole possession of music history?

It is not, however, a premise resembling a full movie plot. And so “Yesterday” very quickly runs out of anything to say.

The Beatle-remember in question, Jack Malik (Himesh Patel), happens to be a struggling singer/songwriter; he writes with care and plays with passion but doesn’t tend to come up with anything memorable. After he realizes his unique station — he plays “Yesterday” for friends and is shocked when they assume he’s the writer — he begins recreating the band’s catalog from memory and making some recordings.

He quickly attracts industry attention — especially from Ed Sheeran, who is surprisingly funny and self-effacing in an extended cameo — and is groomed for superstardom. In being whisked away from home, however, he leaves behind longtime manager and friend Ellie (Lily James), who awkwardly becomes a love interest somewhere around the midway point.

And so “Yesterday,” devoid of much of anywhere to go, reverts to that old standby, the loss-and-love fable. It doesn’t wear this format well, at all; the relationship never flirts with believability and resolves poorly. Even when “Yesterday” continues to deal with Malik and the music, screenwriter Richard Curtis can’t tapdance enough to hide the fact that no payoff will be satisfying — or logical. (If you go, make a peremptory vow not to ask yourself any questions beginning with the phrase, “Yeah, but why.”)

“Yesterday” is breezy and pleasant; while Malik is a bit of a dud, Ellie is charming, as are manager Debra (Kate McKinnon) and roadie Rocky (Joel Fry). You won’t have a bad time while the film is rolling — largely because you’re mostly sitting and listening to Beatles songs. When you walk out of the theater, though, the illusion immediately falls apart.