The 400-Word Review: Toni Morrison: The Pieces I Am

The stellar documentary about the lauded author is a master class in her work and impact. 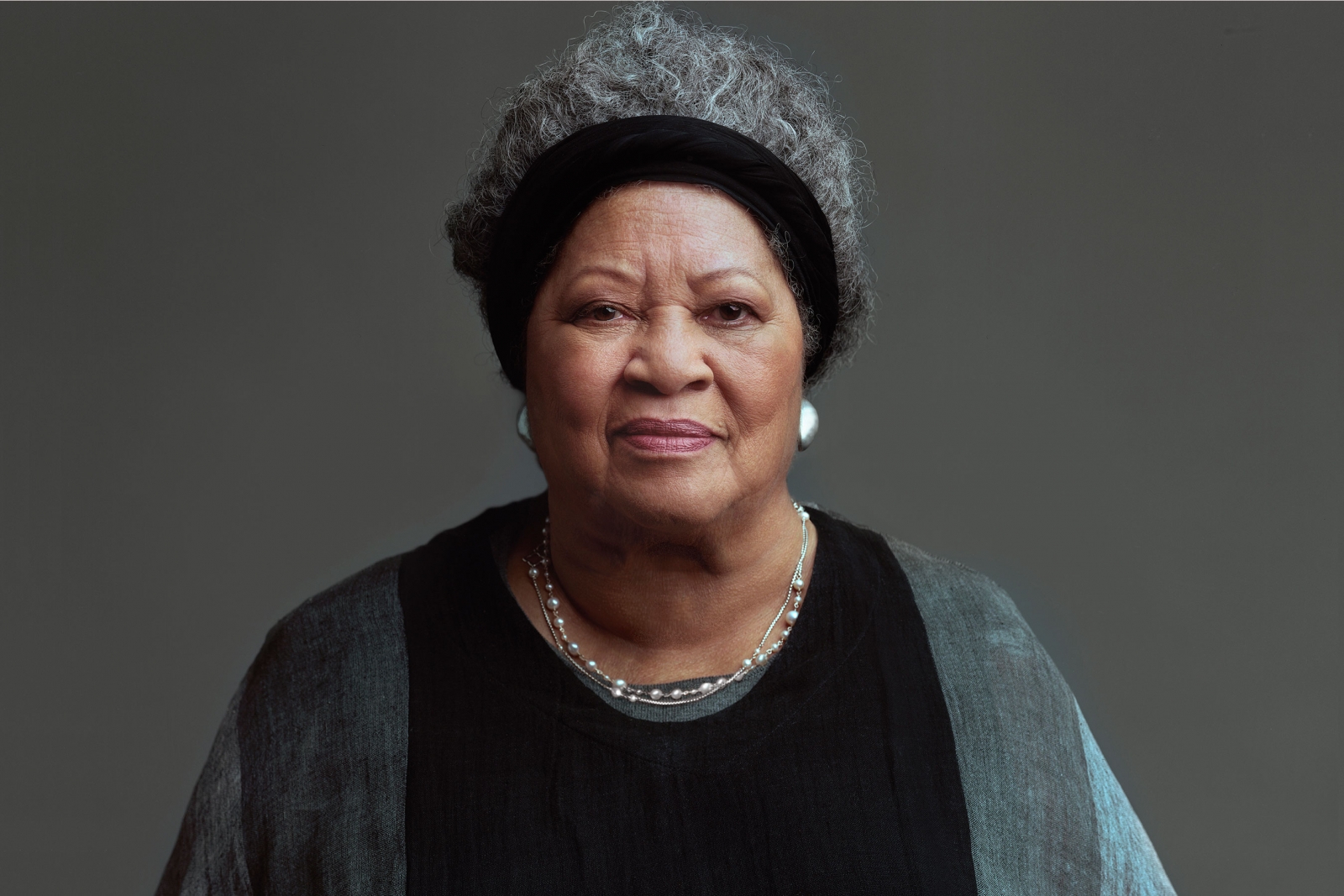 Toni Morrison: The Pieces I Am” is a master class in the career of the unparalleled novelist. It is a textbook by which Morrison’s life, work and significance can be understood and appreciated. While a true investigation of the author could fill much more than the two hours of “The Pieces I Am,” the film is a laudable overview.

And — remarkably, essentially, miraculously — this master class is taught by Morrison herself.

Plenty of other voices are represented in “The Pieces I Am,” including such figures as Angela Davis, Fran Lebowitz and Oprah Winfrey. Their perspective is informative and often entertaining, but it is just that: perspective. The story — the true tale of the author’s life and work — is Morrison’s to tell. She does so with humor, insight, grace and immense wisdom.

This can’t be overstated: Having a documentary which allows Toni Morrison to tell her own narrative is a golden document. It’s an essential piece of history we are lucky to have, and it’s a very fine film as well.

As directed by Timothy Greenfield-Sanders, “The Pieces I Am” does not employ tactics outside the typical documentary/biography playbook: Interviews, both historic and contemporary; archival photographs and materials; illustrative artwork. It is not the methods that are impressive here, it’s the rhythm — the storytelling (appropriate for the biography of a storyteller).

“The Pieces I Am,” edited by Johanna Giebelhaus, doesn’t move point to point, unfolding chronologically; it moves like true oral storytelling, following the sweep of a timeline while making room for diversions, contextualization and illustration. When it is necessary to place Morrison’s ascent as a writer in the context of the African-American mindset of the era, the film takes its time to explain what needs to be explained; when the biography requires an understanding of Morrison’s childhood home (Lorain, Ohio), we go there. It’s a beautifully unhurried film.

The only obvious shortcoming of “The Pieces I Am” is that it cannot be even more thorough; this is a film that could’ve lasted for seven or eight hours. No amount of detail would’ve been too much. (Detailed discussions of Morrison’s books end with the publication of “Beloved” and her winning of the Nobel Prize.

Even in that, though, there’s a gift to the audience. Watching “The Pieces I Am” will inevitably make the viewer want to read more of Morrison’s books. As we all should.

"Toni Morrison: The Pieces I Am" opens Friday, July 26 at Regent Square Theater.