The 400-Word Review: The Perfection 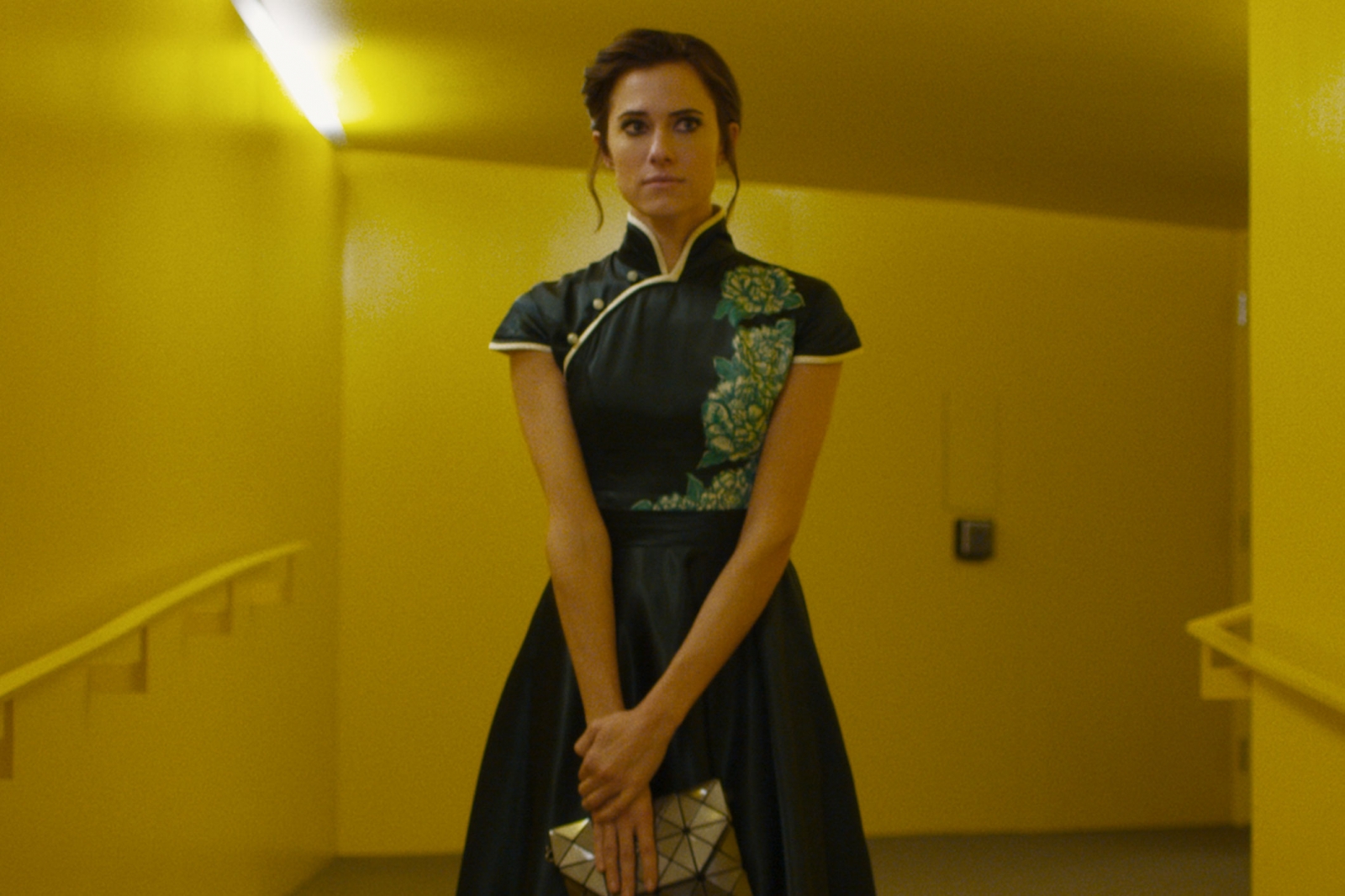 The Perfection” is a nasty little movie, and I mean that in the best way possible.

(Yes, “nasty little” is a compliment. In this context, anyway.)

A tight horror picture from “Don Hemingway” director Richard Shepard, “The Perfection” is brutal and fearless, utterly unconcerned with how upsetting it can be. And yes, there’s something in here to upset just about everyone; a blanket trigger warning is in order, from those with garden-variety fears (my entomophobia was a disadvantage while watching this one) to more serious traumas (truthfully, some abuse survivors should be forewarned to stay away).

For those who like their scares brash and base, though, “The Perfection” is a small wonder. After the death of her long-ailing mother, former cello prodigy Charlotte (Allison Williams) seeks to reconnect with her old tutors, Anton (Steven Weber) and Paloma (Alaina Huffman). They run an exclusive, world-renowned conservatory, for which they travel the world in search of preteen pupils.

Her mother’s illness pulled Charlotte out of the program; now, Anton and Paloma have a new golden child, a soulful cellist named Lizzie (Logan Browning). Charlotte tracks all three down in Shanghai, at the conclusion of another global talent search; she and Lizzie express mutual admiration, which quickly turns from professional to intimate. After the sparks (and the clothes) fly, the pair agree to go on a retreat into the countryside for a few weeks.

In many ways, Williams is a limited performer; thankfully, she has an extraordinary knack for choosing projects that play exactly to her strengths. “Get Out” was just such a choice; “The Perfection” is another, allowing her to play broken and manipulative as sides of a coin. Browning is captivating; the “Dear White People” star proves her feature-length chops with aplomb, stealing the spotlight away from Williams at every turn.

“The Perfection” is not the kind of movie you want to scrutinize too much; it’s far more concerned with presenting unexpected twists than it is with justifying them. (The script, by Shepard and co-writers Nicole Snyder and Eric C. Charmelo, is mediocre.) The slick direction more than carries “The Perfection” out of ho-hum thriller territory; the tension is absolute and continuous.

It’s risky, and it will undoubtedly trouble some viewers. That, however, is refreshing in a Netflix release; the streaming giant is much more inclined to play things safe. “The Perfection” is anything but safe.

“The Perfection” begins streaming on Netflix on Friday, May 24.