The 400-Word Review: The Old Man and the Gun 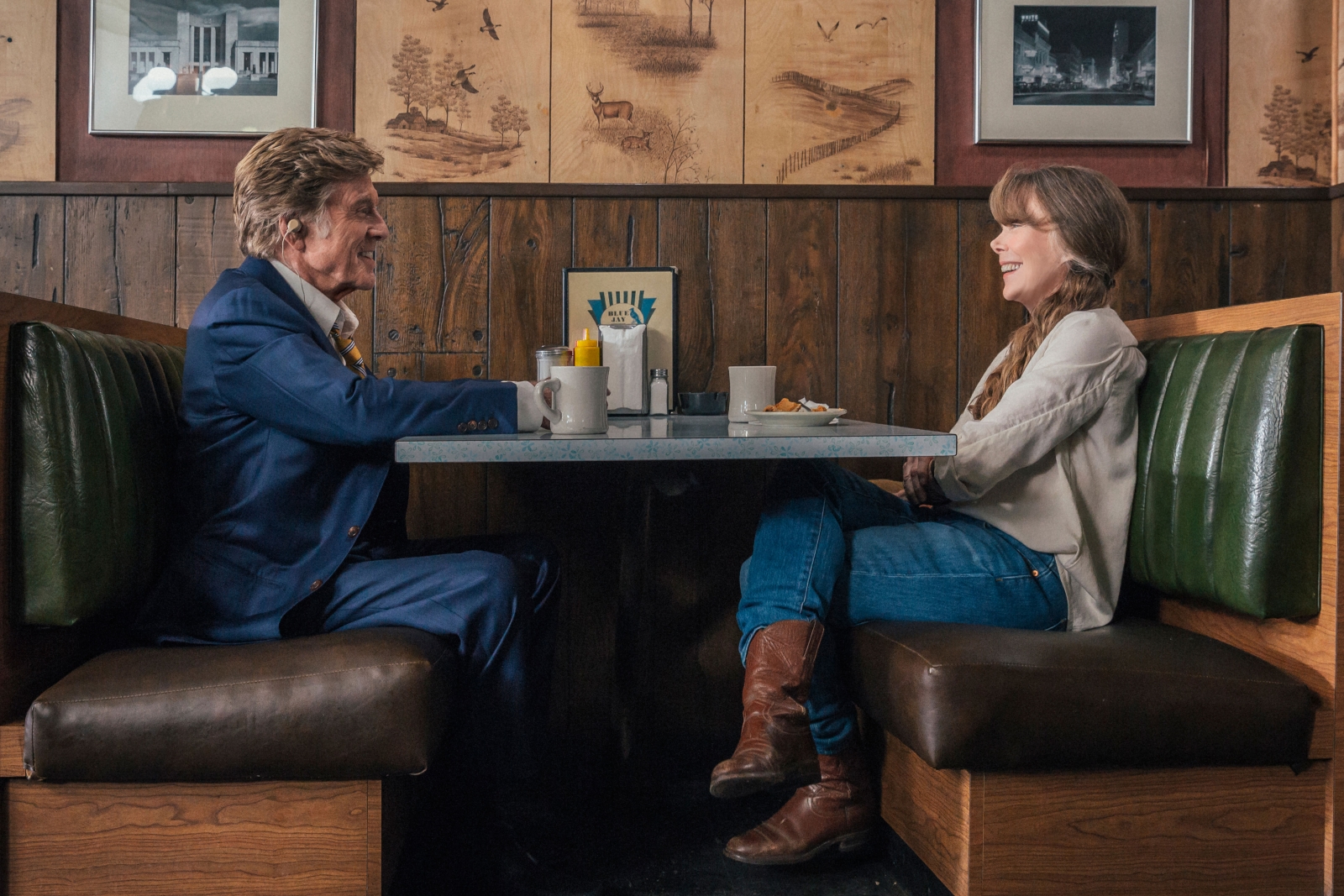 With Elton John and Paul Simon proving that retirement can be a savvy career move, Robert Redford has decided to pull his hat out of the ring with “The Old Man & The Gun,” allegedly his final big-screen role. David Lowery’s film is a fitting, if lukewarm, curtain call — a character study which finds sly ways to summate a career spent playing charming cads.

It’s also based on a true story, that of Forrest Tucker, a career criminal and infamous escape artist with a knack for fleeing captivity. Other than a late-film montage (which makes fine use of archival footage of Redford’s younger years), however, this is not a film about breaking out of jail. (That itself is a remarkable choice; this is a guy who escaped Alcatraz, among many other prisons, and we’re mostly watching him get coffee.)

Tucker is flanked in his heists by a pair of fellow septuagenarian swindlers, Teddy (Danny Glover) and Waller (Tom Waits). When a young Texas detective (Casey Affleck) realizes that a swath of small-time bank robberies have all been committed by polite older gentlemen, he notes the connection and gives the group a media handle: The Over the Hill Gang.

Nominally, “The Old Man & The Gun” is about Tucker’s attempts to evade capture, but he’s not trying particularly hard. He’s attempting to strike up a romance with a lively widow he picks up next to a broken-down car (Sissy Spacek), looking idly for bigger targets across the southern United States and generally remaining affable.

“What if you were rooting for the crook?” isn’t really a novel concept anymore, so “The Old Man & The Gun” isn’t exactly a fresh take. (It’s especially easy to root for the thieves when they’re being pursued by Affleck, whose return to the big screen is not precisely welcome, in my view.) The film is singularly focused on allowing us to spend time with a cast of likable older folks.

It’s a perfectly pleasant way to spend an afternoon. Particularly with these performers; Spacek and Waits seem to truly relish their roles, and their scenes are a delight. The romance is heartfelt in a manner that modern dramas frequently avoid, which pairs nicely with somewhat retro cinematography (by Joe Anderson) that recalls Redford’s heyday.

It’s probably a bit long and indulgent for a movie about nothing, but that’s okay. We’re here for an easygoing time, bank robberies aside.