The 400-Word Review: The Lion King

Despite a great voice cast, the new version of "The Lion King" was a bad idea from the start. 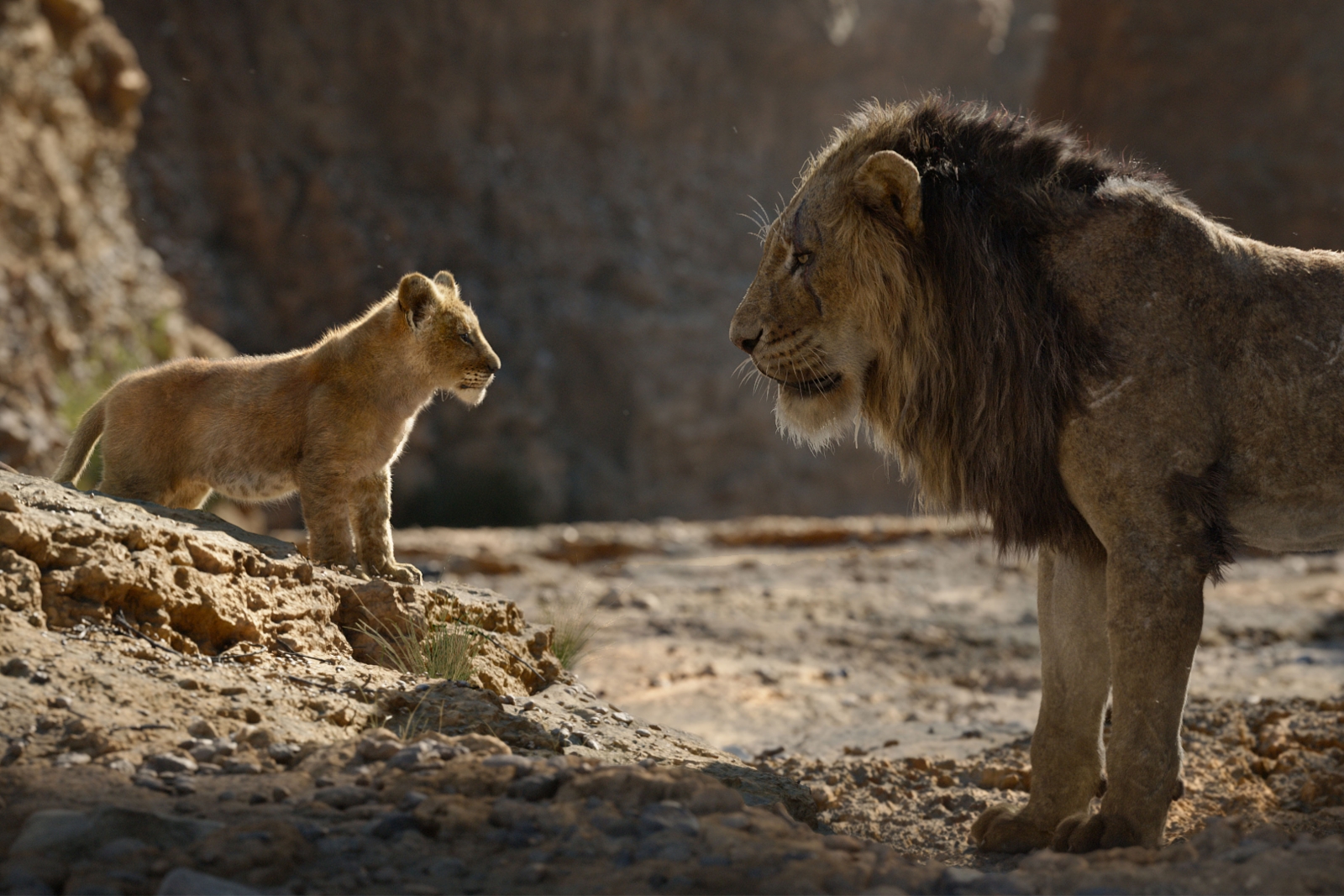 Realistic? Why would you want things to be realistic? Have you seen reality? It’s not that great.

As Disney’s frankly concerning addiction to live-action recreations of its own classics continues untreated, it is worth considering what sort of cartoon benefits from this revival. (The answer is not, as the Mouse House would have you believe, ‘all of them.’) With the likes of “Aladdin” (fine) and “Beauty and the Beast” (pretty good), there’s an opportunity for re-contextualization, vivid imagery and imagination.

With “The Lion King,” which technically is not live-action — rather, just a markedly less interesting form of animation — you have … some digital cats wandering around the desert.

No matter how impressive the assembled voice cast is, this did not need to exist. And yet: Here it is.

The story is the same; Scar (Chiwetel Ejiofor) is murderously jealous of his brother, King Mufasa (James Earl Jones), and his nephew, heir to the throne Simba (JD McCrary and Donald Glover). He kills Mufasa and sends Simba into exile, until queen-in-waiting Nala (Shahadi Wright Joseph and Beyoncé) convinces the errant prince to return.

Remakes are inevitable. It’s often unfair to compare a fresh take to its predecessor. But this “Lion King” sticks so close to the original that contrast is inevitable. And the main word that comes to mind while watching the new “King” and remembering the old is, simply, “dull.”

The creatures are less vivid and, pardon the term, animated. The landscapes are rendered drab by verisimilitude. The musical sequences are muted; the stagings are simplified.

There’s some joy to be found in the back half, particularly when Timon (Billy Eichener) and Pumbaa (Seth Rogen) provide levity — and when Nala and Rafiki (John Kani) restore gravitas. The music is excellent, as is the voice cast. As much as that is to the credit of this new version, you’ll slowly realize that this “Lion King” is more enjoyable if you close your eyes. Your memories are certainly more enchanting than the technically impressive but wholly soulless images placed on the screen.

And, while we’re here: Digitally created animals still aren’t convincing. They’re worlds better than they were 20 years ago, sure, but the masterfully animated lions in “The Lion King” still do not feel like actual, living creatures.

Thousands upon thousands of animators worked tirelessly to create something that isn’t quite right. It would’ve been better if they just hadn’t.