The original "Lego Movie" was a welcome surprise. Somehow, the sequel manages to improve on its predecessor. 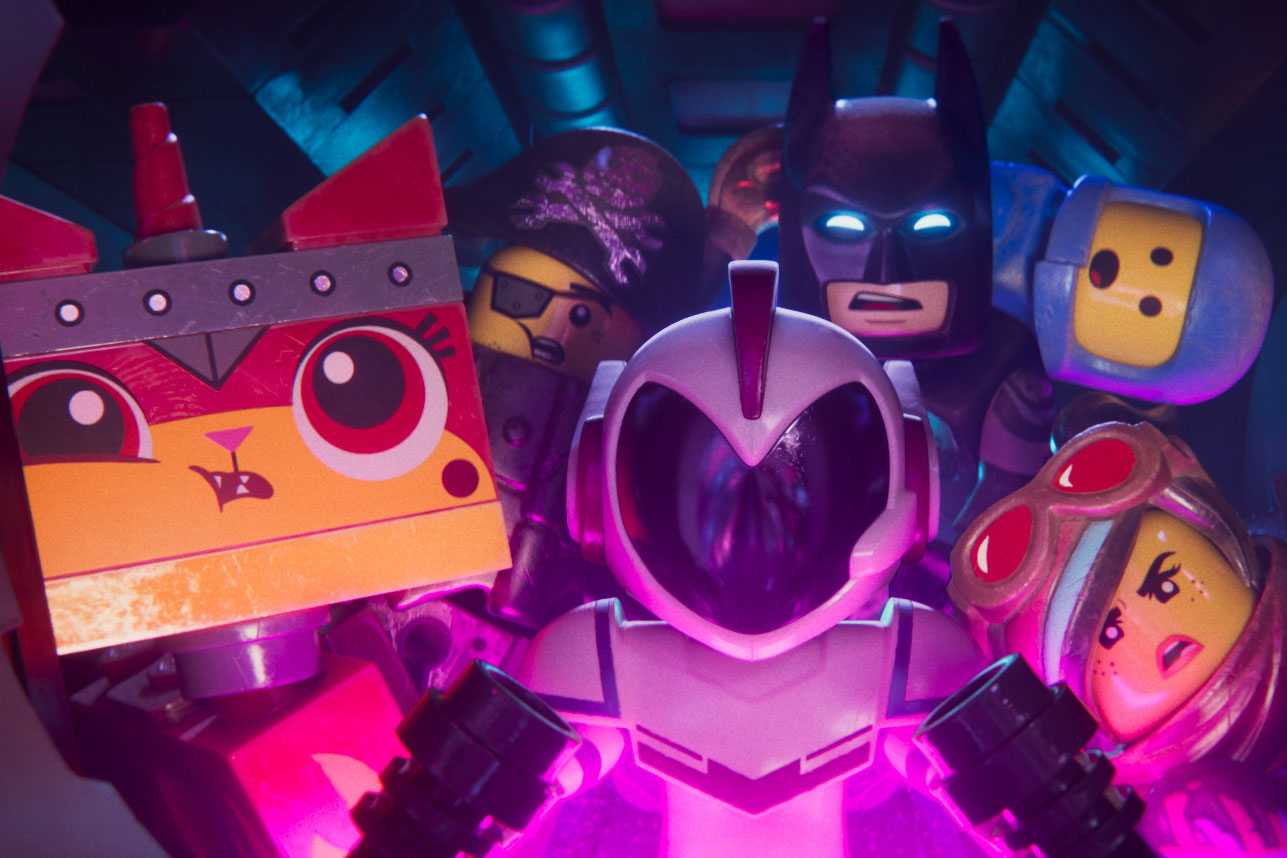 The first “Lego Movie,” released in early 2014, was an utter shock. What seemed like the most blatant example of product placement in cinema history — a narrative film about building blocks? Really? — turned out to be the funniest cartoon of the year, a smart riff on play and branding.

The original was universally embraced (by everyone except the Oscar voters). A spinoff, “The Lego Batman Movie,” was seriously funny on its own — and had a few insightful things to say about the Caped Crusader. (We won’t talk about “The Lego Ninjago Movie.”)

Five years and a somewhat troubled production history have passed between the original and “The Lego Movie 2: The Second Part.” As much as I loved the original, I let cynicism creep in: This couldn’t work again, could it?

Yes. Yes it can. So well, in fact, that “The Lego Movie 2” actually corrects for the original film’s only major flaw.

This time: The technicolor community of awesome home to Emmet (Chris Pratt) and Wyldstyle (Elizabeth Banks) has become a “Mad Max”-esque wasteland, thanks to the incursion of extraterrestrial playthings. When even-more-advanced aliens abduct most of Emmet’s friends, they have a new world to confront — and Emmet needs to stop being so un-jaded and go to war.

The reveal in the original film was that the toys were … well, toys. The camera moved back to find pre-teen Finn (Jadon Sand, in both chapters) playing with his father’s carefully constructed world; the message, about creativity over rigidity, was heavy-handed for an irreverent film.

This time, though, the real-world segments are surprisingly powerful. Those alien invaders are courtesy of Finn’s little sister, Bianca (Brooklynn Prince). The journey of two siblings learning to play together is deeply effective.

More importantly, an excellent voice cast returns. Alison Brie, Will Arnett, Charlie Day and more reprise roles; newcomers include Tiffany Haddish and Stephanie Beatriz, both of whom fit in perfectly.

And it’s really, really funny. Admittedly, this chapter loses some punch thanks to lapsed licensing deals; while the series’ extended riff on the DC Universe is intact (and uproarious), most of the branded characters that popped up before are gone. It’s a shame, because “The Lego Movie” boasted some of the best meta-humor in recent years.

Fortunately, this one has a runner about a Lego banana. I’m still laughing. That’s the spinoff I need: The Lego Banana Movie.