The 400-Word Review: The Last Black Man in San Francisco

This arresting debut feature about displacement by the Bay is one of the year's best films. 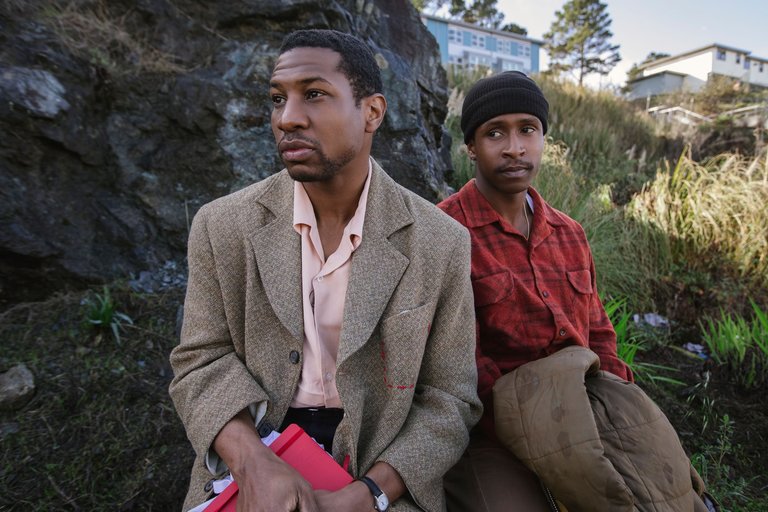 The Last Black Man in San Francisco” is certainly a warning. It’s a document of unchecked gentrification, wherein cancerous development and continuous cost-of-living hikes oust not just the people but the very soul of a city. It’s an indictment of an economy which no longer bears any relation to human-scale success and failure. It’s a reminder that personal stories and histories are mere rubble in the eyes of the wheels of progress.

More than all that, however, it’s a heartbreaking story about a man and a house.

Jimmie Fails — playing himself — grew up in a gorgeous Victorian home in San Francisco’s historic Fillmore district. Poor decisions by his father sent the house back to the bank in the ’90s; Fails sees this as a cosmic injustice, since his late grandfather built the house by hand.

He copes with the loss through acts of guerilla maintenance. When the owners, a post-hippie couple in their 60s, are away, he sneaks in to repaint a windowsill or maintain the yard. He doesn’t dare venture inside until an inheritance dispute locks the current owners out; he moves in and begins to establish residence, hoping to reclaim his home via some combination of squatting and luck.

All the while, Fails’ struggles are documented and carefully observed by best friend and budding playwright Montgomery Allen (Jonathan Majors). Allen, who lives in a small home on the outskirts of town with his grandfather (Danny Glover), is a misfit, unable to code-switch between intellectual and hard-luck kid in the way Fails can. Fortunately, he’s largely unconcerned when neighbors harass him, adopting their mannerisms and travails for a script he hopes to present at Fails’ reclaimed home.

Allen is most likely a stand-in for writer/director Joe Talbot, who grew up with Fails; the two began discussing a film which would become “The Last Black Man in San Francisco” as high-school students. The film is a remarkably assured and subtle debut for Talbot; influences (Barry Jenkins seems chief among them) are readily apparent, but Talbot’s voice and eye are clear and present.

“The Last Black Man in San Francisco” is lyrical, beautiful and wistful. It is almost impressionistic at moments. Yet its two central tragedies — what Fails will discover about his own story, and the loss of the city — are as straightforward and natural as Arthur Miller. It is an understatement to call it essential.

"The Last Black Man in San Francisco" is in limited release.