The 400-Word Review: The Kid Who Would Be King

Live-action, family adventure is a rarity at the modern multiplex. Fortunately, this one's pretty good. 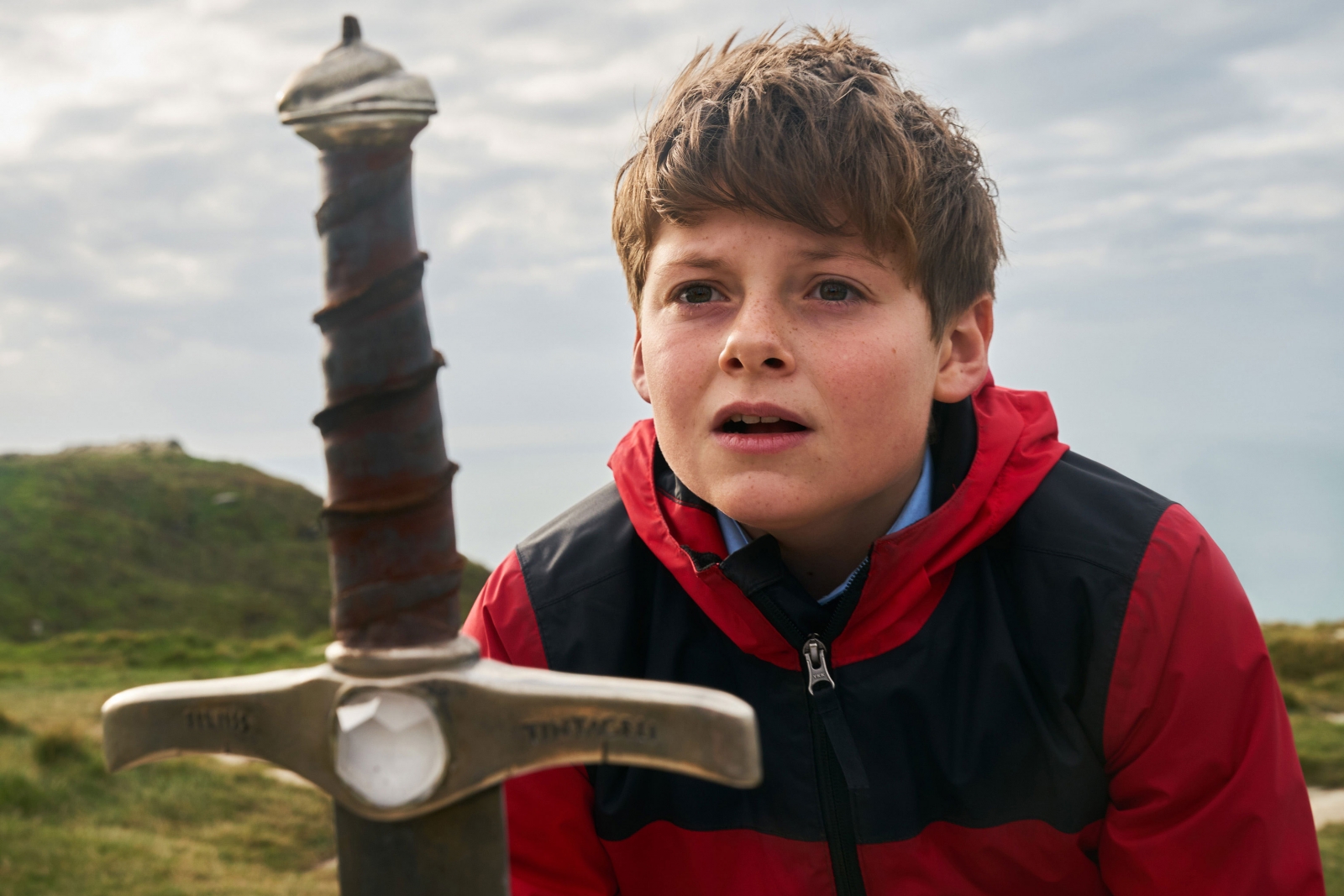 Kids — actual, living kids, rather than their animated avatars — used to enjoy all manner of cinematic quests. Works of fantasy, comedy and adventure featuring pre-teens were a fixture at the multiplexes of the 1980s and ’90s; several good and many memorable pictures were designed to enchant, terrify and generally make movie fans out of the younger set.

Family cinema is still big business. But it’s mostly animated. After “Toy Story” opened the floodgates for computer-animated adventures, the lion’s share of family-friendly features (and nearly all the highly profitable ones) starred ones and zeroes rather than flesh-and-blood youth.

We are in a golden age of animation, to be sure. But live-action adventure for kids is an underserved corner of the market. So I’m very glad that “The Kid Who Would Be King,” a perfectly pleasant (if flawed) fantasy flick, made it to the screen.

The film, from “Attack the Block” writer/director Joe Cornish, follows Potter-esque lad Alex (Louis Ashbourne Serkis) on a quest to save England. The familiar Arthurian beats are there: Alex pulls Excalibur from a stone, becomes acquainted with Merlin (Angus Imrie and sometimes Patrick Stewart) and departs on a quest to defeat the re-risen Morgana le Fay (Rebecca Ferguson).

He will, of course, have to assemble a team of compatriots, a must for family cinema (and retellings of the round table): His best friend Bedders (Dean Chaumoo) and schoolyard bullies-turned-allies Lance and Kaye (Tom Taylor and Rhianna Doris) all comport themselves well.

I’m pleased to report that, as seen in last year’s “The House With the Clock in its Walls,” filmmakers are growing unafraid of exposing children to mortal peril. The sanitized cinema of the early 21st century seemed unwilling to make kids suffer through more than a jump-scare and the threat of being mildly bruised; “The Kid Who Would Be King” is happy to let its heroes know that they’ll die and England will be destroyed if they screw things up. It’s a slight change, but an important one; it’s hard to get invested in a story that dodges around the stakes.

The film could’ve done with more humor, and it is far too long; I thought we had reached the conclusion at the 90-minute mark and reached for my coat before realizing it was a false finish. Still, I’m hoping “The Kid Who Would Be King” is a hit. We need a trend.