The 400-Word Review: The Happytime Murders

The raunchy puppet flick falls flat as its one joke wears thin in short order. 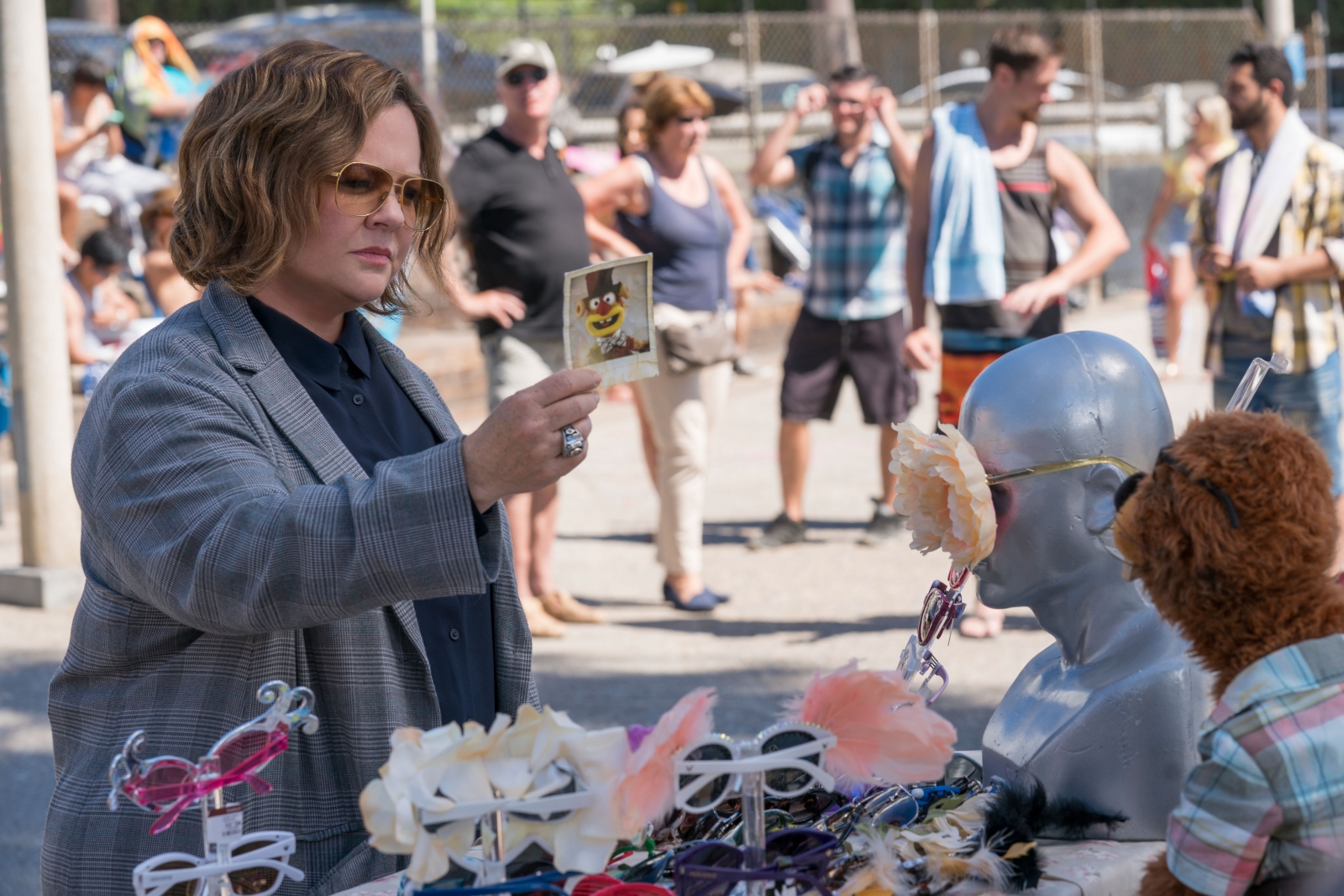 “The Happytime Murders,” an R-rated comedy about puppets behaving badly, has been in development since 2008 (and was conceived even earlier than that). These 91 minutes of marginal entertainment, mostly wrapped around the no-longer-novel concept of puppets saying dirty words, have been in progress for a full decade.

The next time literally any aspect of your life seems to be moving slowly, keep that fact in mind. You could be spending ten years tending to a movie about raunchy pieces of felt.

“The Happytime Murders” is directed by Brian Henson, son of Muppet scion Jim; it’s set in a world where puppets maintain an uneasy coexistence with humans, a thin race-relations metaphor that would probably register as offensive if it were worth considering. Phil Phillips (puppeteer Bill Barretta) is a disgraced former cop, the first puppet to join a police force; after choking in a standoff, he was fired — and held up as proof that puppets don’t have what it takes.

Someone is killing off the cast of a defunct television show, “The Happytime Gang,” which happens to include Phillips’ brother, Larry (puppeteer Victor Yerrid), and human ex-lover, Jenny (Elizabeth Banks). Phillips keeps turning up at crime scenes, forcing him to cross paths with his ex-partner, Connie (Melissa McCarthy), who was shot when Phillips choked.

This is definitely not the case.

It wasn’t even the case when “The Happytime Murders” was conceived in 2008; “Team America: World Police” proved that puppet raunch doesn’t work way back in 2004. More recently, “Sausage Party” did much more with the concept of sleaze with an innocent appearance, and itself was only passingly successful.

If “The Happytime Murders” had bothered to write a script that could stand as a comedy even without the puppets, it might have worked; some of the human actors, notably Maya Rudolph and Joel McHale, manage to squeeze laughs out of bland material. (McCarthy has played similar characters too many times for it to work again here.) Instead, Henson and screenwriter Todd Berger are utterly convinced that all they need to do to succeed is make fuzzy characters spew vulgarity.

The result: The only audience that might conceivably be amused by “The Happytime Murders” is too young to buy tickets.

(Editor's Note: While a trailer is usually embedded in this space, no preview for "The Happytime Murders" featuring content appropriate for publication on this website exists.)