The 400-Word Review: The First Purge

The prequel to the horror series has plenty to say. It's just no good at saying it. 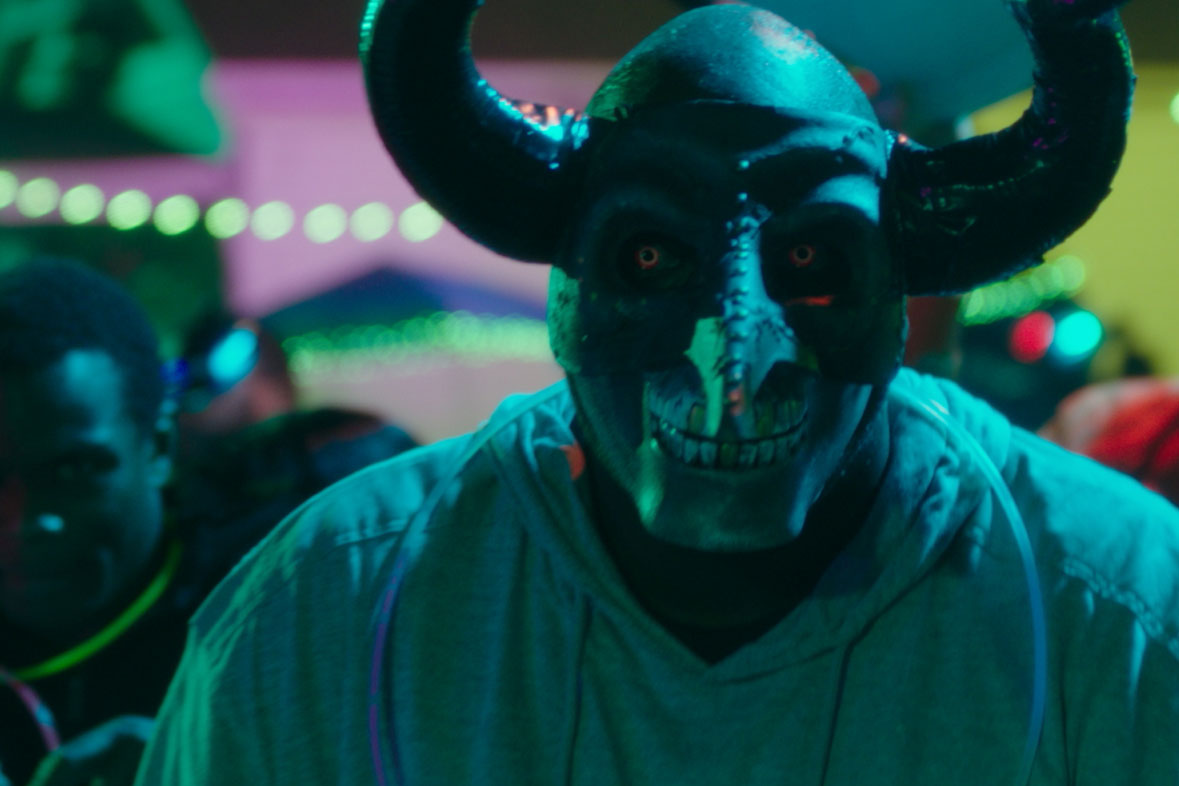 I did not anticipate the direction that the “Purge” franchise has taken.

After seeing the taut, enjoyable original film, I hoped a sequence of cheap, survival-horror thrills would follow. “The Purge” didn’t spend much time on why, exactly, law-abiding citizens indulged in a night of legally sanctioned mayhem and rampant murder one night per year; it quickly established that premise and then followed one family as they tried to make it through the night.

I expected a series of similar zoom-ins from the inevitable franchise, picking out bits of purging from one year to the next. (I’d still enjoy seeing that series.) Instead, the Purge switched from horror to action — and went heavy on the commentary.

Now, with prequel “The First Purge,” the entire endeavor is about the social message. In an alternate 2012, a new political party came to power; two years later, they instituted a social experiment by which people were free to release their pent-up aggression one night per year. “The First Purge” is less a movie about the specifics of that night, though, as it is a parable: When governments realize they don’t have solutions for everyone, they start trying to eliminate the people they can’t help.

Sure, there’s a bit of a plot. There’s an anti-Purge activist whose kid brother defies her and heads out to get revenge on the neighborhood sociopath. There’s a gang leader who is determined to remain above the fray until his rivals use the night as a chance to come for the throne. There’s a church full of peaceful worshippers. Safely off-site, there’s a scientist whose intentions are good and a mid-level government flunky who really needs to see some gore to keep things on-message. (The performers are utterly anonymous, except for Marisa Tomei as the scientist. None, including Tomei, distinguish themselves.)

I remain bewildered as to why this alleged horror series keeps creating low-budget action flicks rather than focusing on the scares. Blumhouse, the producers of pretty much every profitable scare feature in recent memory, seem to think that some scenes of creepy masks will do the trick in between bargain-bin shoot-em-up sequences; other than a few nicely atmospheric stretches early in the evening, there are no frights to be found.

Oddly, the social commentary is spot-on and decently insightful. It would be better if there were a decent picture attached, but let’s take what we can get.