The 400-Word Review: The Favourite

The quirky period drama starring Emma Stone is one of the year's best films. 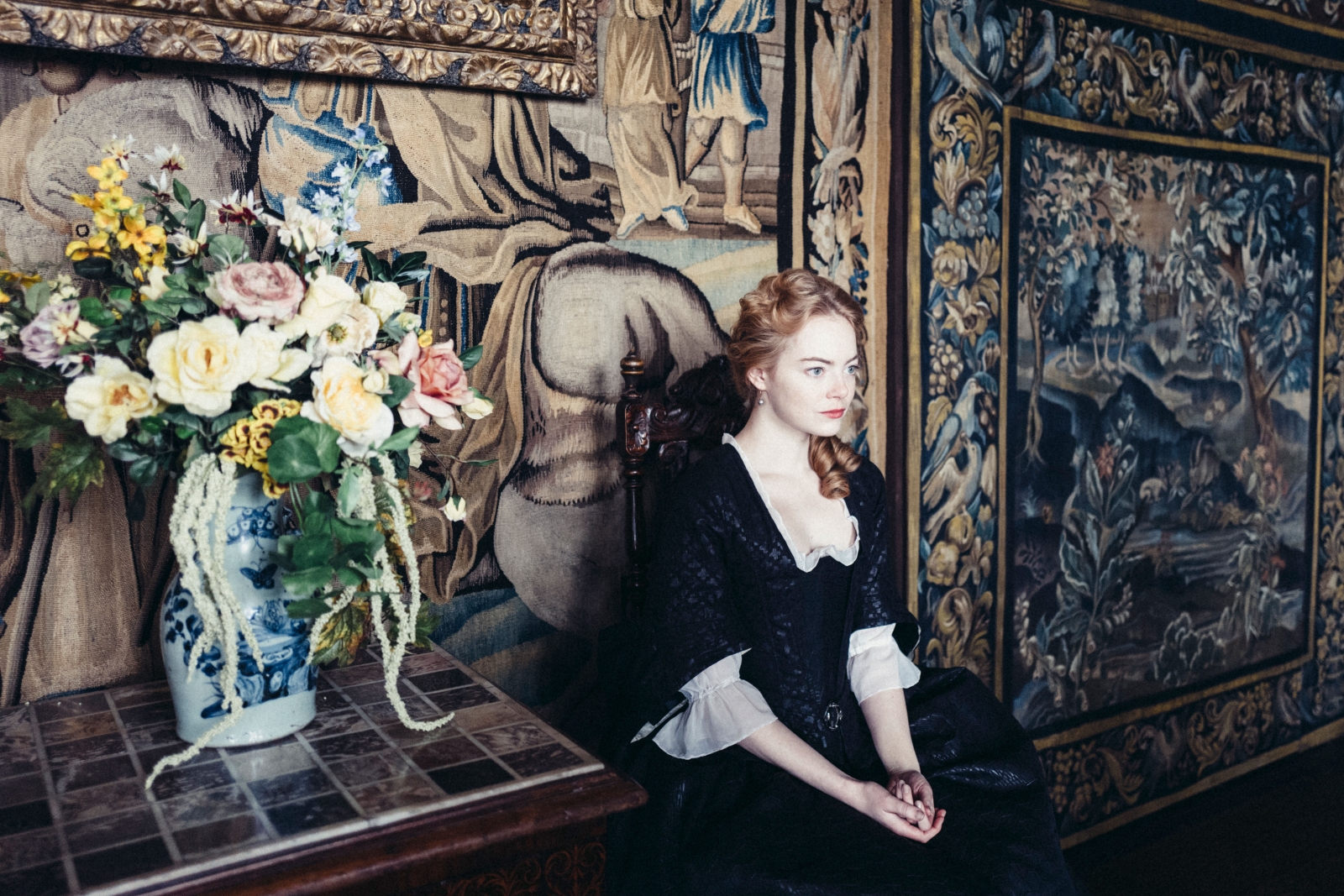 There has been a steady ascension — from very good to great — in the recent work of director Yorgos Lanthimos.

“The Lobster,” in 2015, brought dry humor and occasional heartbreak to a high-concept bit of speculative fiction. His 2017 followup, “The Killing of a Sacred Deer,” was uncanny domestic horror; it was a more complete vision than “The Lobster” (which had a flat third act) but remained a touch too heady to fully resonate.

“The Favourite” is the most direct and accessible of the three films. Which is odd, considering it’s a chamber drama of sexually charged palace intrigue among 18th-century nobility.

Queen Anne (Olivia Colman) is a regal terror, an oblivious, vainglorious monarch in perennial-yet-undefined ill health. She is managed by Sarah (Rachel Weisz), a confidant, companion and low-level Duchess; Sarah uses a variety of underhanded, obvious and insidious tactics to serve as puppetmaster to the Queen.

Sarah’s influence is upended by the arrival of a distant cousin, Abigail (Emma Stone), who is seeking low-level employment. She gets it, in the kitchens; after demonstrating a knack for obsequious toadying even great than her cousin’s, she quickly rises in the Queen’s eyes, leading to a brutal and deliciously biting love triangle.

“The Favourite” is remarkably gorgeous. Its costumes are jaw-dropping, its sets are vivid, its lighting is hypnotic. The cinematography, by Robbie Ryan, is perfect. The period touches are played for enchantment, for humor, for drama and for immersion. And — here’s the remarkable thing — that’s all kind of beside the point.

The staggering thing about this film is how universal it is. It doesn’t matter that we’re dealing with the concerns of good-for-nothing, 300-year-old nobles; this is a simple, human story. Two people are close; a new person shows up; things get complicated. It could be about anyone and anything. It could be about animated squirrels. It’s unavoidably compelling.

A trio of excellent performances makes it easy to get swept up in the tale, though each viewer may pick a different rooting interest. (I opted for Abigail, but you could certainly disagree.) The screenplay, by Deborah Davis and Tony McNamara, sets up this struggle beautifully (and packs a comedic wallop in many scenes). It is ultimately Lanthimos, though, who creates the simmering mood of tension, jealousy and rage that layers itself over every scene like a fine dust. “The Favourite” is quietly perfect.