It's a bone-dry zombie comedy with a great cast that will make (some) audiences very happy. 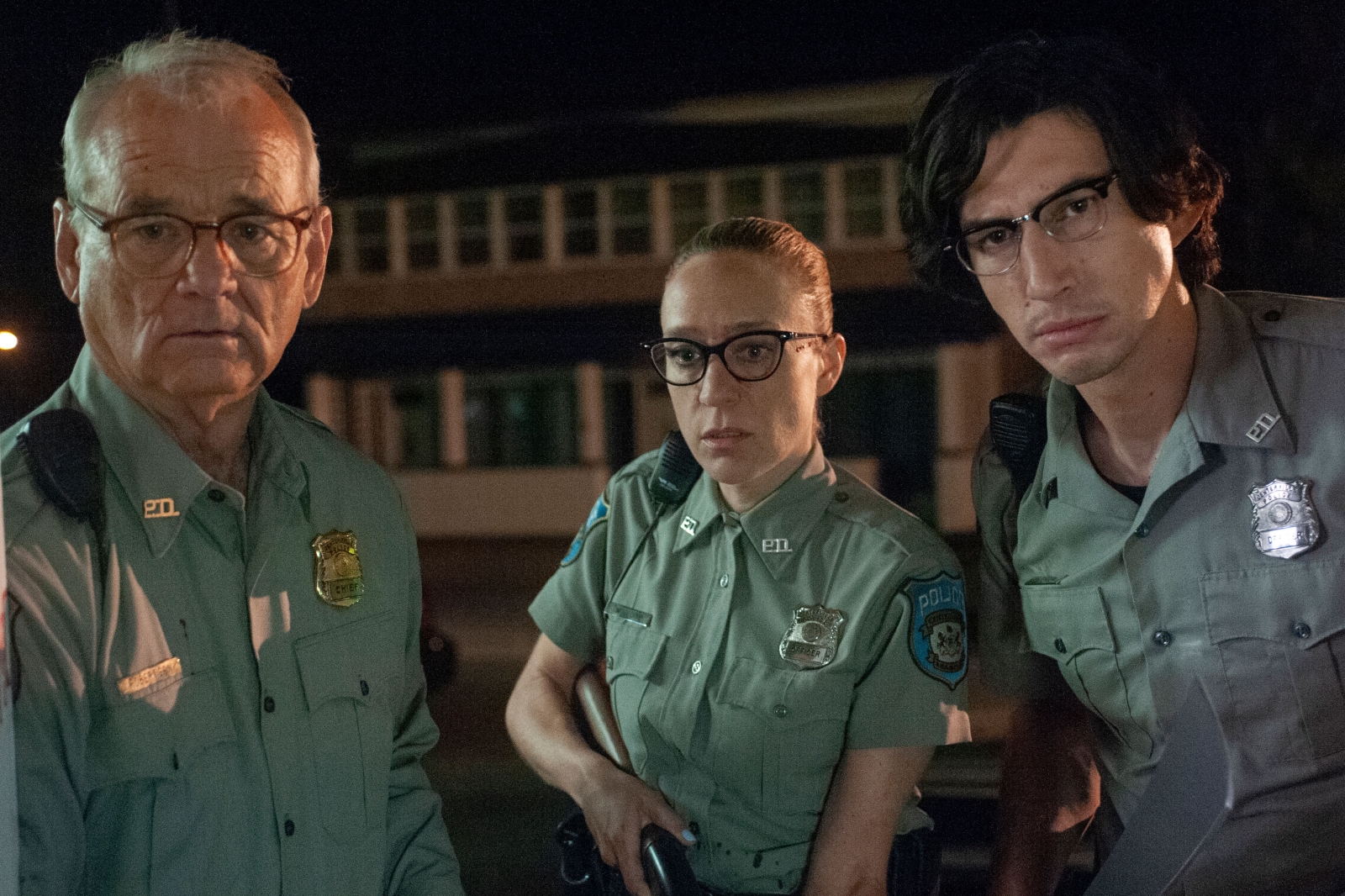 Audiences will assuredly be split on “The Dead Don’t Die,” a bone-dry zombie satire from arthouse auteur Jim Jarmusch. For those equally interested in tales of the undead and deadpan, fourth-wall breaking comedy, it’s a treasure; for those who find the pretensions of overly self-reflective cinema a bit much, it’s going to be … well, a bit much.

Those who like it will, I suspect, really like it. We’re introduced to the small town of Centerville, Pa., through an encounter between two of its peace officers (Bill Murray and Adam Driver) and the town recluse, Hermit Bob (Tom Waits). A confrontational farmer (Steve Buscemi) is convinced Hermit Bob has run off with one of his chickens; the ensuing conversation, during which it is very calmly pointed out that shooting a makeshift rifle at people “happens to be against the law,” establishes Centerville as a pleasant combination of Stephen King’s Castle Rock and “Prairie Home Companion” hamlet Lake Wobegon.

Centerville is the name of a real town, however, only a few hours removed from zombie wellspring Evans City. It’s one of a dozen fairly blatant nods at “Night of the Living Dead,” deployed rhythmically as the citizens of Centerville begin noticing something’s amiss. Fracking around the North Pole has tipped the Earth’s axis, and night arrives in town several hours later than scheduled; when it kicks in, strange things start happening, beginning with a pair of coffee-craving zombies (Iggy Pop and Sara Driver) arriving at a local diner.

The town constabulary — also including an excellent Chloe Sevigny — debates what could be going on. Driver’s character cuts to the chase. “I’m thinking zombies,” he plainly states. “You know, the undead. Ghouls.”

Driver has the job of pushing things toward their inevitable conclusion; “It’s gonna end badly,” he repeats, eventually explaining his outlook in a manner that will solicit either laughs or groans. In that, though, there’s a deconstruction; we’re not here to wait while a town slowly accepts the unthinkable. It’s a movie. Zombies are arriving. Let’s get to it.

Aside from the aforementioned all-stars, Jarmusch has assembled a delightful cast, including Tilda Swinton, Danny Glover, Caleb Landry Jones, RZA, Selena Gomez, Carol Kane and more. “The Dead Don’t Die” is phenomenally self-aware and willing to have a good time at the expense of a certain seriousness. Hopefully, you’re on board with that — because it is a good time indeed.