The 400-Word Review: The Best of Enemies

It's a race drama based on a remarkable true story. But does the tale hold up to a film adaptation? 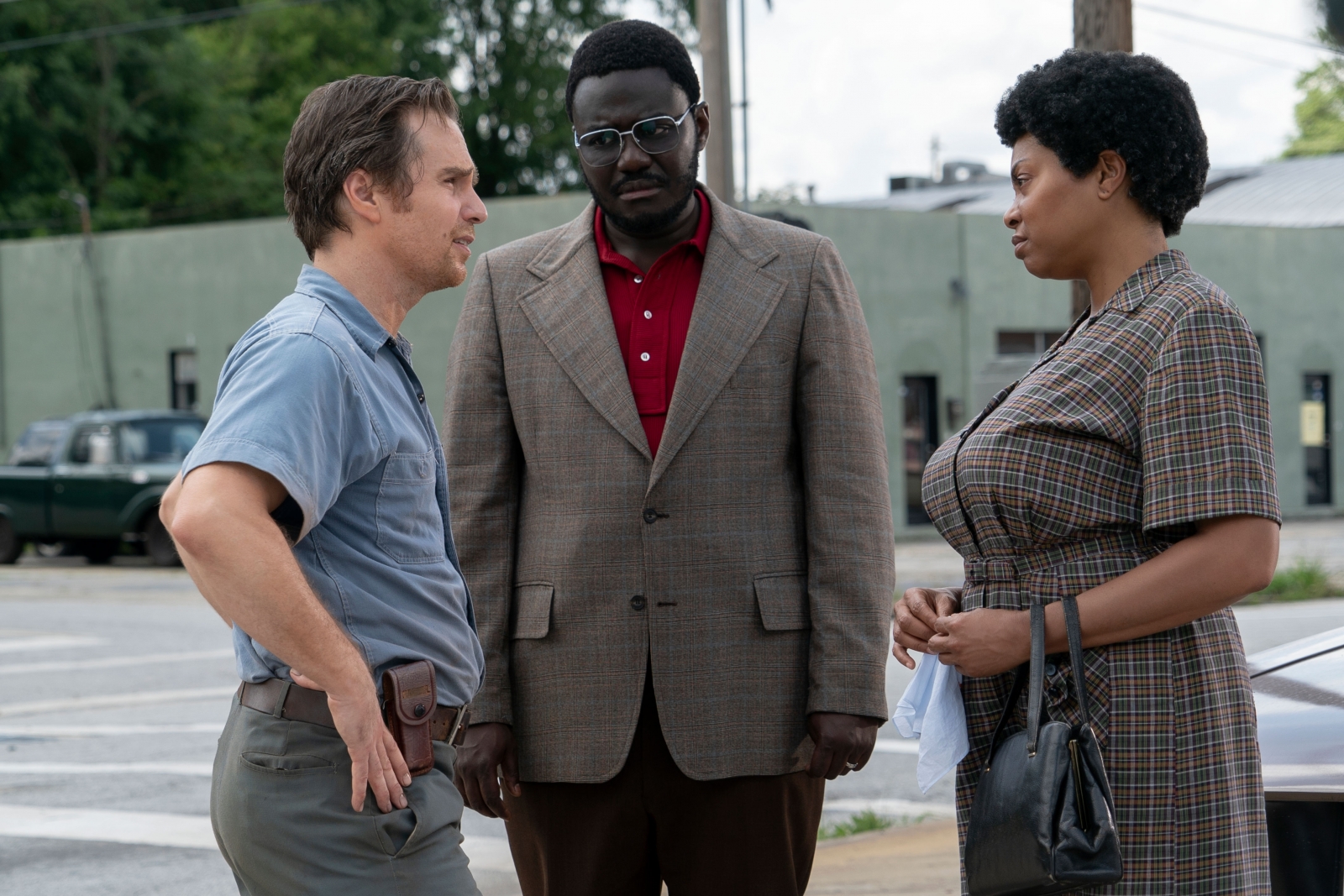 I would’ve thought it was too soon for a sequel to “Green Book,” but here we are.

I don’t doubt the source material for “The Best of Enemies” is more than worthy. The book, written by Osha Gray Davidson, documents a school-integration process in Durham, N.C., which led to an innovative summit guided in part by civil-rights leader Ann Atwater — and an unexpected change of heart in her opponent, local Ku Klux Klan leader C.P. Ellis, who eventually renounced his bigotry and toured the country with Atwater.

In a book, that’s a remarkable story and a call for more complex and deliberate approaches to community dialogue.

On the screen, that becomes yet another yarn that should’ve been about a (female) crusader for equality — but was instead about one white guy who changed his mind and made everything better.

The film depicts Atwater (Taraji P. Henson) as an indefatigable organizer with endless reserves of patience; Ellis (Sam Rockwell), in the film’s telling, is misguided but thoughtful, flanked by an open-minded wife (Anne Heche) and more interested in the Klan for its fraternal strength than its politics (when he’s not firing a shotgun into a woman’s house for dating a black man).

Robin Bissell, a career producer (“Pleasantville,” “The Hunger Games”) takes his first shot at both writing and directing. His script does a decent job of propelling the action (though it is awash in cliche); his direction is mostly presentational, save for a few showy shots that rely on Henson’s performance. She’s excellent, as is most of the cast; this is an admirable assemblage of talent.

Evaluated in some sort of culturally sealed vacuum (which Hollywood prefers to imagine its audiences inhabit), you could make the argument that “The Best of Enemies” is a good film. If I have to give it an objective score — which I will, in a matter of seconds — it will be a fairly strong one.

But films do not exist without a milieu. In dramatizing the story of Atwater and Ellis, the tale inevitably becomes a tired one, with a dramatic speech about right and wrong curing social ills. It’s not as reductive as many takes, to be fair. But under the weight of all those prior films, “The Best of Enemies” is a movie that finds itself singing a bad song well.