The 400-Word Review: The Art of Racing in the Rain

A good dog is the only redeeming quality of this detestable tearjerker. 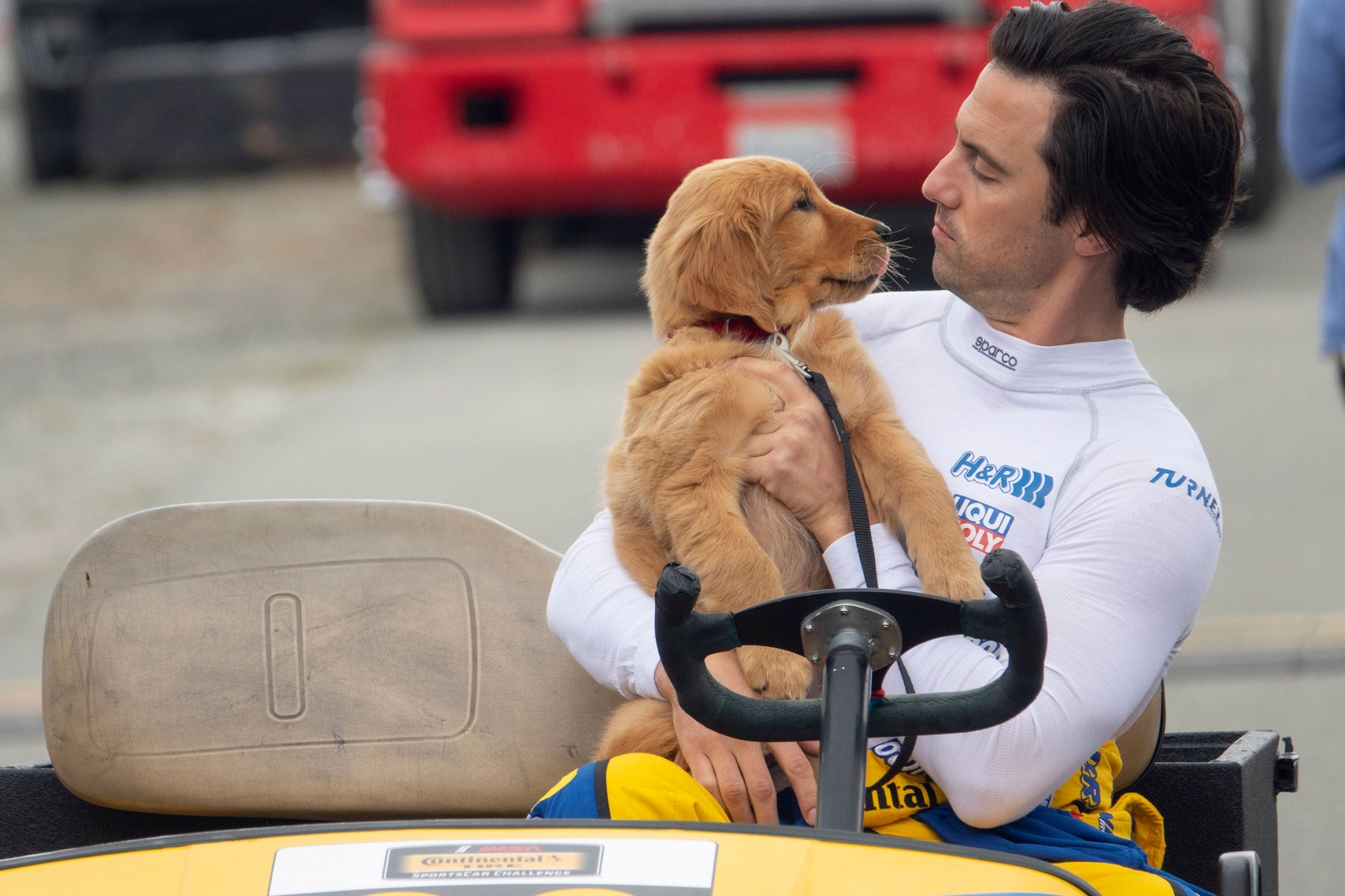 The Art of Racing in the Rain” is not the worst movie I have ever seen; I can name others that are more amateurish or dull. Yet I can think of few films that I hate more than this cloying mound of self-important pap.

I detest this movie — not with rage, but rather with a considered loathing befitting its particular brand of weapons-grade emotional manipulation. I hate it coolly, because it logically demands my hatred.

In the film, a dog named Enzo, regrettably voiced by Kevin Costner, recounts the events of his life. He was adopted as a pup by a race-car driver (Milo Ventimiglia) named Denny Swift. (Yes, the race-car driver is named Swift. Why not just name the dog Pooch and the love interest Lady?) Denny endures professional struggles, gets married and is eventually caught in a legal squabble with his in-laws.

The latter point, which covers about 30 minutes of the back half, is the only moment at which “Racing in the Rain” has any dramatic conflict; otherwise, the film merely consists of a dog reflecting, humorlessly, on his day-to-day endeavors. There is no story here — or rather, there is a bad and trite one, about a cardboard cutout of a generic movie guy.

A bad story does not become good because there’s a dog involved.

The only goal “Racing in the Rain” has is to ensure that you — the unwitting audience member who merely wanted to pass some time in the company of a celluloid dog — are crying by the time the credits roll. There is a long and uncomfortable history of overwrought tragedy in dog cinema (the website doesthedogdie.com exists for a reason). Even by the standards of this motley sub-genre, though, “Racing in the Rain” is a desperate, pathetic beast, begging for your tears with no shame. It’s a mange-faced succubus of emotionality.

The only merit to be found in this film — I will name none of its creators, for I am merciful — is a fine performance by the dog that plays Enzo. He’s a fine creature. It’s a shame, however, that a significant portion of his life was wasted on the set of this movie. Any other business or recreation he might’ve engaged in would have been a better use of his time.

In other words, this movie is a waste of a perfectly good dog.

"The Art of Racing in the Rain" opens in wide release on Friday, August 9.