The 400-Word Review: The Aftermath

In this postwar drama, Keira Knightley is swept up in a politically dicey romance. 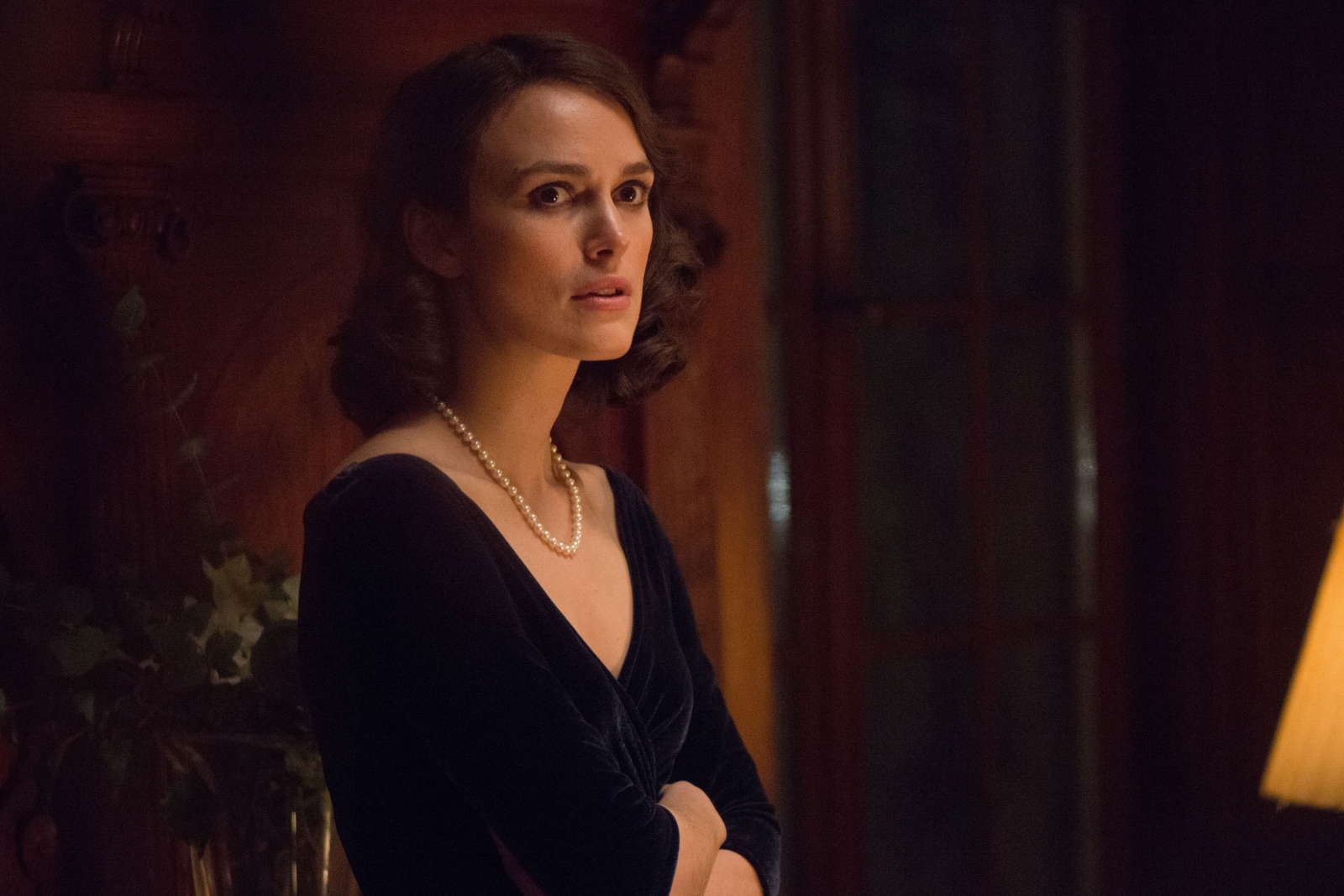 If you’re going to play with fire, at least try to do something impressive with it.

Period drama “The Aftermath” tap-dances around a crater of problematic subject matter as it depicts the romance between a British officer’s wife and a German architect in (immediate) post-war Dresden. If you’re wondering what stance the movie takes on the delicate question of culpability among German non-members of the Nazi party who indirectly supported the regime: It takes none in particular.

You … you kinda have to, though.

After Hitler’s fall, the British are trying to mop up Germany despite crippled infrastructure and plenty of very bitter Germans. Lewis Morgan (Jason Clarke) is military middle management, attempting to keep his underlings from further irritating the populace while also dealing with attacks from surviving Nazi loyalists.

He brings his somewhat estranged wife, Rachel (Keira Knightley), from London, where she remained throughout the war (and lost a child to German bombs). The couple stay in the requisitioned home of a German architect, Stefan Lubert (Alexander Skarsgård); Herr Lubert and his teen daughter, Freda (Flora Thiemann), still live upstairs.

Between the constantly seething nature of the marriage and the long, meaningful glances exchanged by Rachel and Stefan, there’s no ambiguity about where this thing is going: These two are gonna hook up, then we’re gonna see what happens. Secondary plots about Lewis’ efforts to keep the peace and Freda’s dalliance with an angry young man do eventually tie back in, but in a manner that’s more Lifetime Original Movie than literary.

Clarke is quite good and Knightley is fine, but neither performance is essential. The trouble is that “The Aftermath” is almost purely concerned with the affair, which means it could’ve happened in any period and any locale — thus making the highly charged setting incidental. No film should use World War II and Naziism incidentally.

“The Aftermath” has a few stray observations about life in the wake of war strewn throughout its script in the same way that cheap lo mein will have a few stray shrimp scattered among the noodles. It does not say enough to justify its callous setting. Perhaps if the pulp romance were dialed way up, it could pass as some kind of deliberately trashy lark. Director James Kent, unfortunately, seems to labor under the delusion that this is an insightful film, and thus treats it with dignity it neither earns nor deserves.