The 400-Word Review: Teen Titans Go! To the Movies

The animated superhero flick is a surprisingly enjoyable riff on the genre. 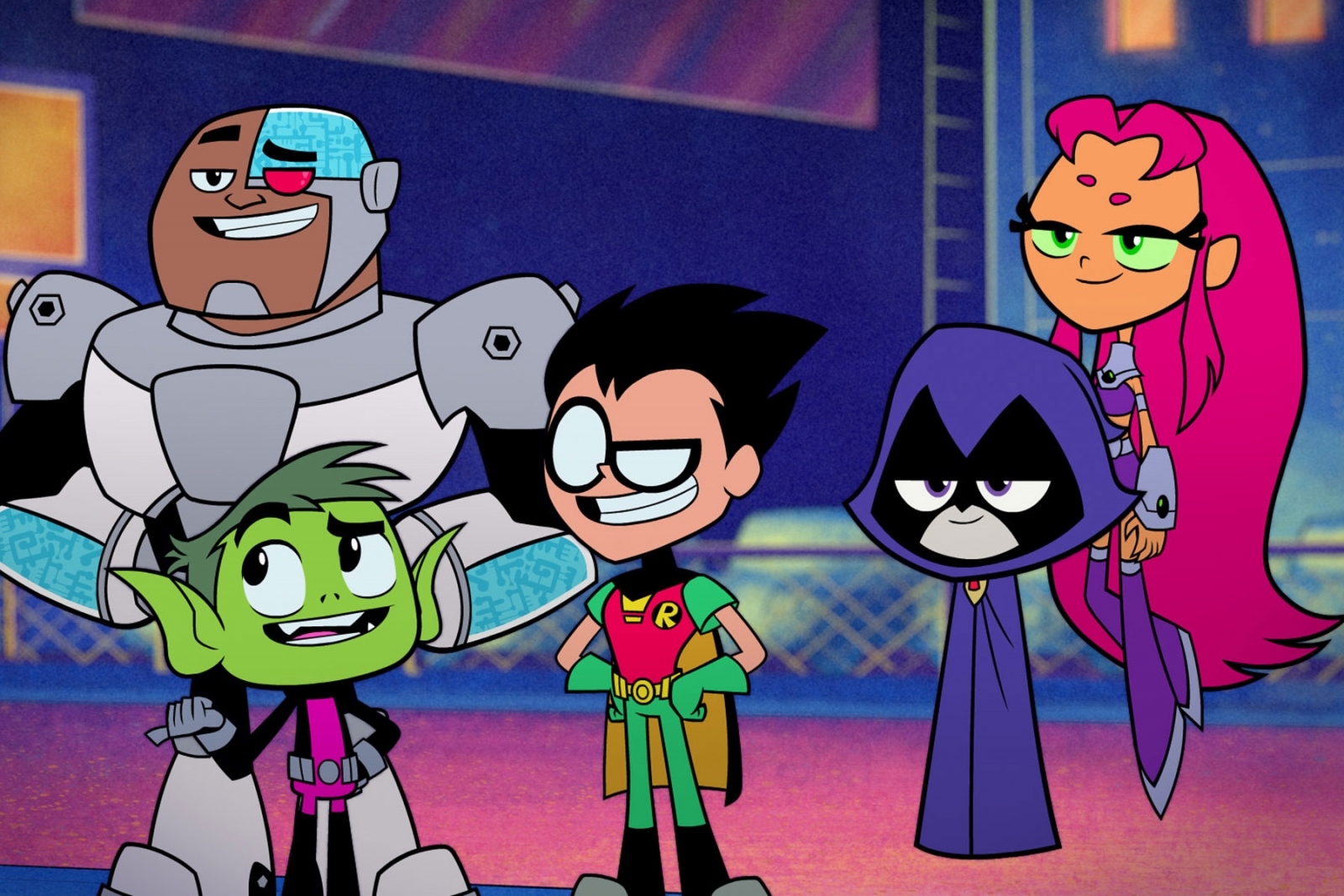 It’s “Deadpool,” but for kids!

An adaptation of the popular, DC-Universe cartoon series, “Teen Titans Go!” thankfully lacks the ultraviolence and explicit language of its grown-up brethren in the red suit. But, much like Ryan Reynolds’ successful character, this movie exists to lightly skewer and lovingly riff on the genre, in a way that even pre-teen viewers will appreciate — and probably find hilarious.

The Teen Titans, if you are over the age of 15 and thus are unfamiliar, are an underachieving superhero outfit. Robin — y’know, the boy wonder — is the star; Cyborg, recently called up to the majors for “Justice League,” is there, too. Beast Boy, Starfire and Raven (the standout, a moody sorceress) round out the team.

The titans have powers, but they don’t often use them; in the film’s opening sequence, they corner a giant, inflated villain voiced by James Corden but get distracted with their own introductory theme song, allowing Superman and friends to swoop in. The matter isn’t pressing in any real way (the superhero economy seems solid), but it’s creating an existential crisis for Robin: He’d like to be the subject of a superhero movie, like his caped buddy.

The titans attempt to establish a rivalry with the thieving villain Slade to raise their public perception, but the crew is more focused on hijinks; they’re “goofsters,” as they are repeatedly informed by Superman (hilariously voiced by Nicolas Cage). There’s a moral coming about friendship and success, sure, but there are mostly gags.

Some of the humor derives from gleeful, whitewashed rudeness, a la “Ren and Stimpy.” At other times, “Teen Titans Go!” recalls the logical circles and absurdity of the “Homestar Runner” web cartoons. But its strongest moments, just like in the “Deadpool” films, are deconstructions of the genre, from the proliferation of second-tier characters getting their own features (Batman’s butler, Alfred, is on tap for a starring role) to nothing-sacred riffing on hero hallmarks. Stan Lee even pops up to mug; when informed that he’s in a DC movie, he exclaims, “I don’t care! I just love cameos!”

There’s a great cast and a lot of visual flair. It doesn’t even try for the heart of most animated features, and that’s refreshing; for once, kids and adults will be able to turn their brains off together and just laugh.