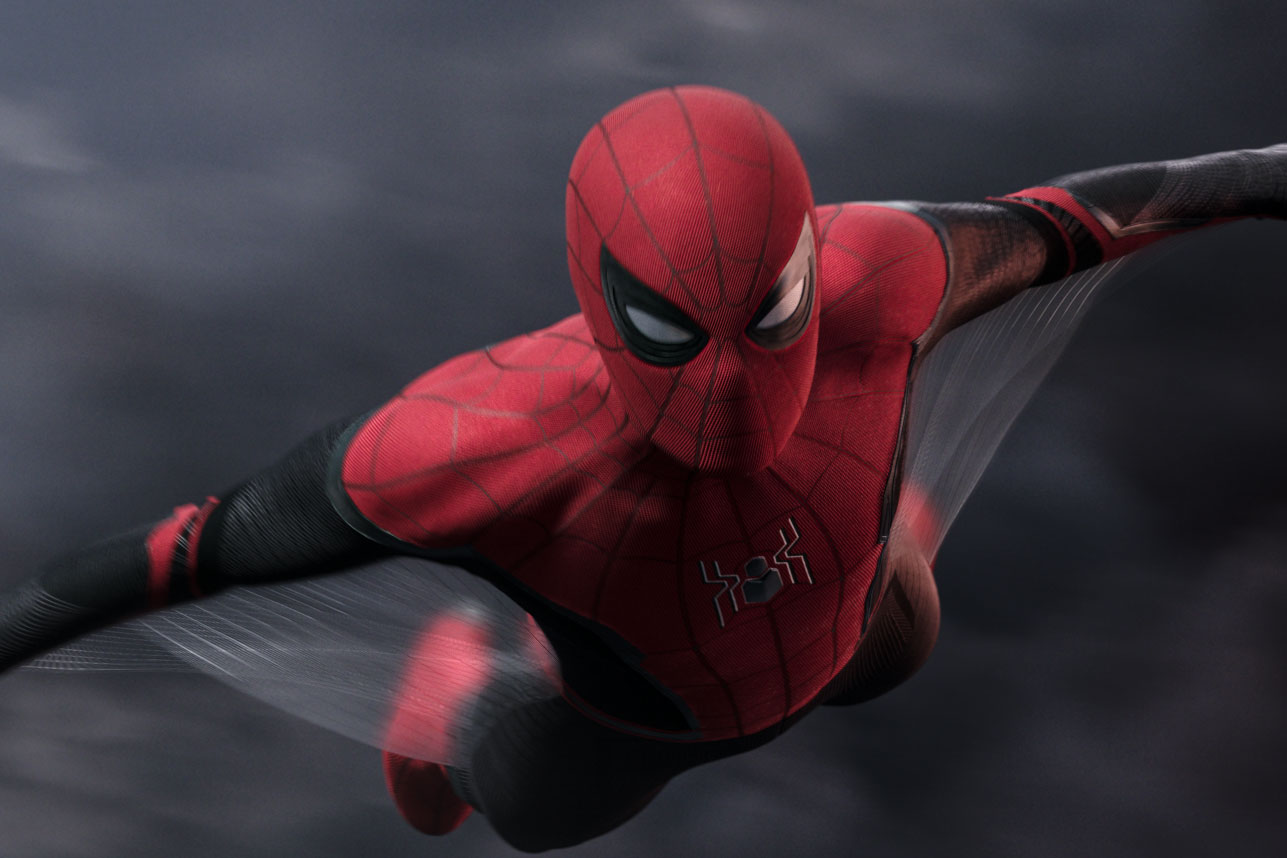 Spider-Man: Far From Home,” the second standalone adventure for the webslinger in the Marvel Cinematic Universe, is a movie about the burdens of power. Spider-Man needs to be an Avenger — not just any Avenger, but one of the most powerful and consequential among Earth’s heroes — when he’d much rather be going about the standard business of his teenage years.

That’s not an unusual story for a comic-book movie, and it’s typical of Spider-Man; across his various incarnations, resistance to the heroic calling is a core trait. (You may have heard, repeatedly, that with great power comes great responsibility.) Yet the message is made fresh again, in this instance, by factors beyond the screen.

“Far From Home” also serves as the coda after “Avengers: Endgame,” and has been confirmed as the final chapter in a 23-film cycle dating back to 2008’s “Iron Man.” The series will go on, likely for decades to come; this story, however, is wrapping up with a postscript about Spider-Man’s class trip to Europe.

Spider-Man just wants to be a teenager, but he has to save the world. “Far From Home” just wants to be a quirky teen comedy, but it has to wrap up the biggest movie series in history. Both character and project are burdened with responsibility.

Peter Parker (Tom Holland) is doing his best to deal with the loss of a mentor and father figure — I guess I won’t name him, in case someone, somehow, hasn’t yet seen “Endgame” and can’t read between the lines — while the world around him is trying to cope with the sudden re-emergence of half of the planet’s population. Parker wants to get away on a class trip to Europe, tell MJ (Zendaya) that he likes her and unwind for a while.

Unfortunately, he arrives in Venice to find a new hero, quickly dubbed Mysterio (Jake Gyllenhaal), fighting off a series of elemental monsters. Mysterio and Nick Fury (Samuel L. Jackson) request Spider-Man’s help; he tries to ignore the request, but the Avengers generally don’t wait around.

It’s uneven. “Far From Home” sways too often from light comedy to ponderous drama. Yet the performances are strong, the world is as intriguing as ever and our collective Marvel mania picks up a lot of slack. It’s not among the franchise’s best, but it does what it has to do.