If you want "Die Hard" with half the brains but three times the building, the new Dwayne Johnson flick will do a passing job. 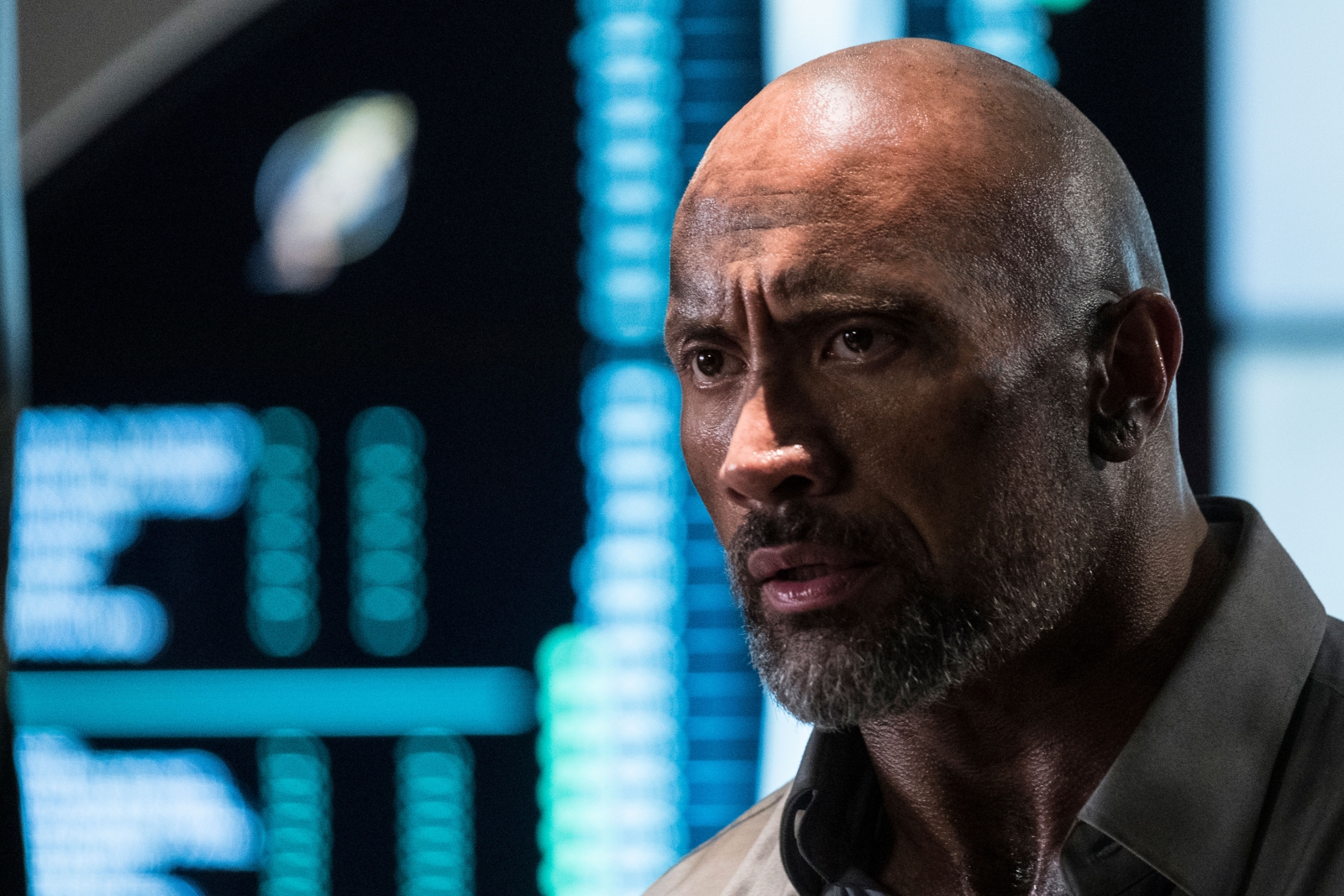 Year-round, come to think of it, but especially in the summer. Outside, it is often quite hot and rather bright; inside, it is cool and dim. During the warmer months, many people enjoy relaxing away from the effects of the sun inside a movie theater.

Cinemas have not, however, found a way to get people to do so without actually showing a movie. And that is why “Skyscraper” exists — because utterly indifferent summer moviegoers might as well stare at something.

“Skyscraper,” which sticks so closely to the plot of “Die Hard” that it might as well be termed a remake, concerns the family of Will Sawyer (Dwayne Johnson), an ex-military security contractor who has led his family to Hong Kong on business. Some megalomaniacal megamillionaire (Chin Han) has built the world’s tallest building and needs Sawyer to evaluate its safety.

Unfortunately, it’s a ruse. Sawyer is being set up to take the fall for a daring heist, as a bad guy — I believe organized crime was involved, but the details couldn’t matter less — needs to break into the penthouse and steal a high-tech macguffin. The goons set a fire to smoke out the suits, Sawyer’s family is trapped, The Rock jumps (literally) into action to save them.

The good news: It’s Dwayne Johnson, perhaps the most watchable movie star working right now, so you’ll stay engaged. Neve Campbell, as Sawyer’s wife, gives the film’s best performance, tossing in more than enough action of her own; the pair has great chemistry, too. And yes, there is more than enough calamity, daredevilry, catastrophe and quippery to satisfy action fans.

The bad news: God help you if you begin thinking. Should you begin to consider the machinations of the villains (or the victims) for more than a moment, all is lost; this is a movie which prays the amount of twisted, flaming metal will cover the fact that none of the proceedings make even a lick of sense. This does serve to make the climax a little … well, anticlimactic, as you will have long since stopped paying attention to who is after what. (The best set pieces are in the middle of the film, as well.)

But hey: movie theaters are cold. They often sell decent snacks. If your options are “Skyscraper” or, say, staring at a blank well in an air-conditioned laundromat, go with “Skyscraper.”