Netflix is on a bit of a hot streak with its original thrillers. Unfortunately, this dud isn't part of it. 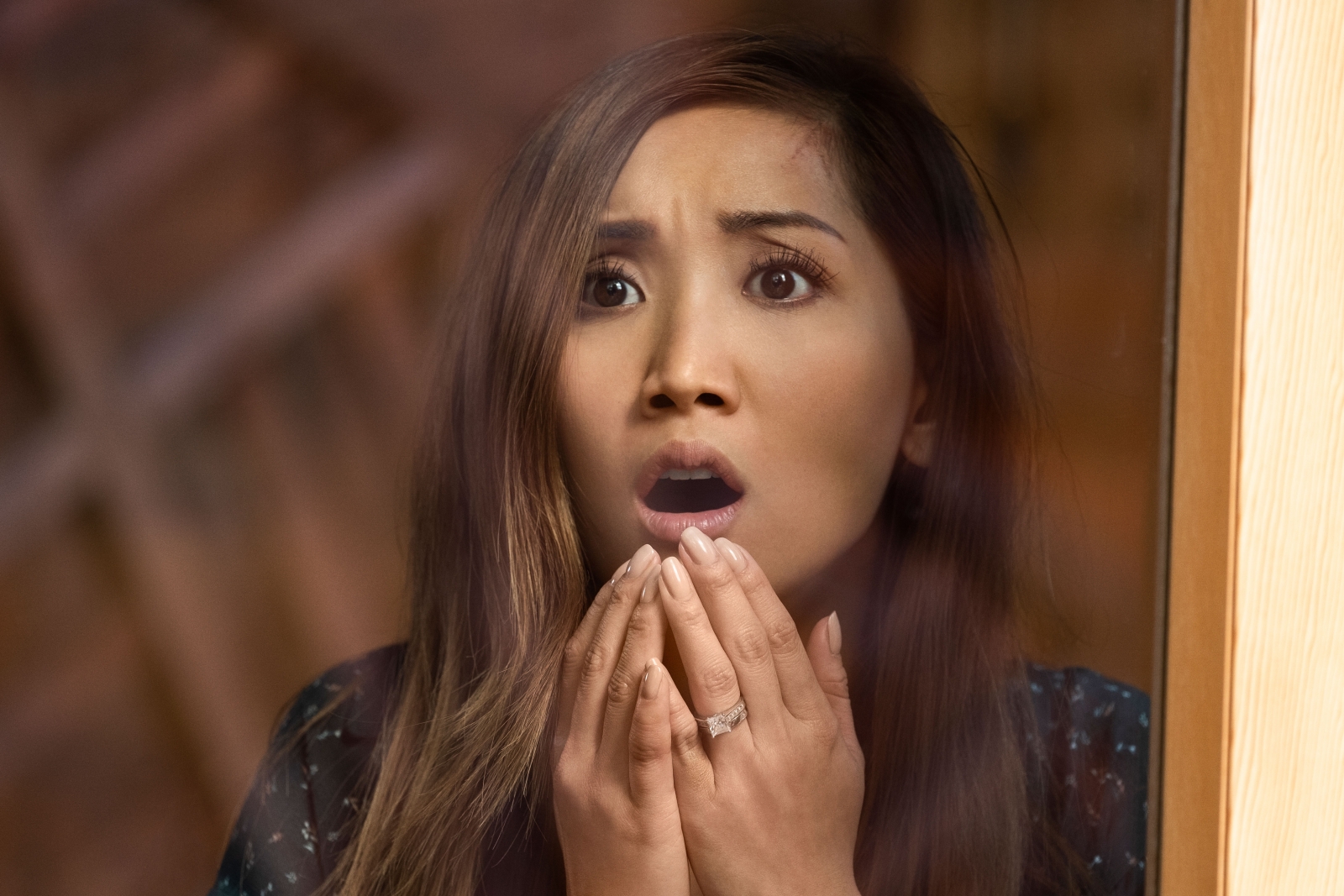 They don’t make movies like this anymore. And it’s good that they don’t.

“Secret Obsession,” a suspense-free, feeble potboiler from TV-movie director Peter Sullivan, is an odd choice for Netflix. At a time when the streaming service is trying to establish its original features as serious, event cinema, this latest original presentation is the kind of slapdash drek that should be relegated to weeknight time-filler on dying cable networks.

I have no idea how Netflixian politics work, but it really feels like someone owed someone a favor, here.

The sole compelling sequence in “Secret Obsession” is its opener. A woman flees a sinister pursuer around a highway rest stop in driving rain. It’s nothing you haven’t seen before, but it’s too simple to screw up.

Our protagonist, Jennifer (Brenda Song), momentarily (and implausibly) evades her tormentor, only to be hit by a passing car. The driver gets her to a hospital; her husband, Russell (Mike Vogel), arrives shortly thereafter. The doctors tell him she’ll be okay, but she’s got a bad case of the most plot-forwarding ailment of all.

Oh, did you think we were done with amnesia movies? So did I.

Jennifer can’t remember a thing, leaving it to Russell to remind her who she is as he nurses her back to health. Something — sorry, everything — about this seems fishy, however, raising the suspicion of Detective Frank Page (Dennis Haysbert), who comes pre-packaged with a tragic backstory and a doubting police chief.

The fact that Page (or, hell, Jennifer herself) wouldn’t notice the innumerable holes in this story immediately is the big offense of “Secret Obsession,” amongst many others. This is a film that would have us believe that a patient can undergo a days-long course of medical treatment without ever being positively identified — and that same patient can subsequently be released into the care of someone who also hasn’t identified themselves. A good 10 minutes of “Secret Obsession” consists of people slowly realizing that they don’t have any idea who the main characters of this story actually are.

A further 10 minutes is burned on Jennifer trying to find a cell-phone signal. (She never does.)

If “Secret Obsession” were a bit worse, it’d be worth watching as a head-scratching trainwreck. As it is, the only amusement to be derived from it comes from loudly yelling at the staggering stupidity of the characters.