Ryan Reynolds voices Pikachu in a series spin-off that throws back to Roger Rabbit. 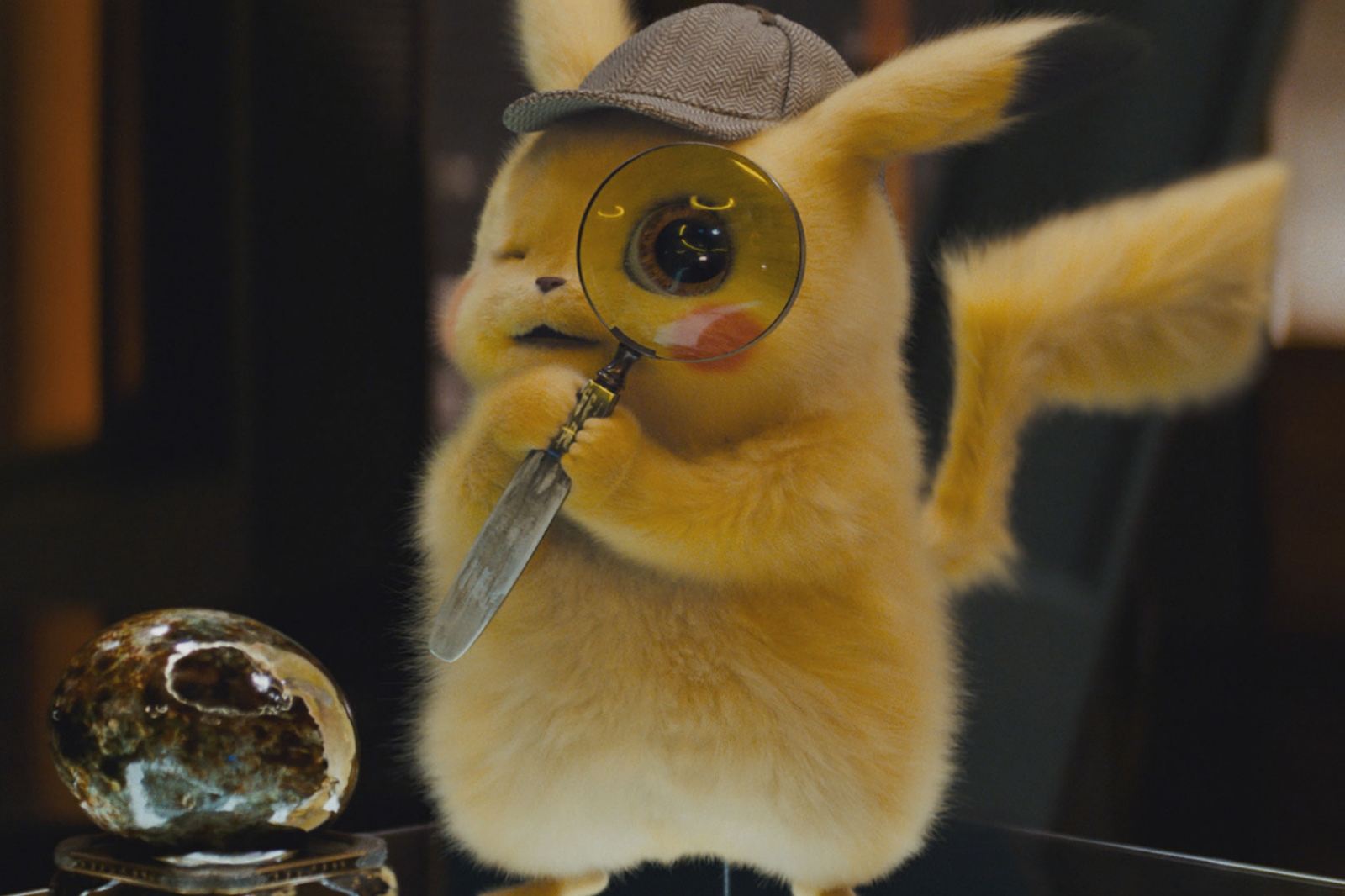 There’s not really a compelling reason why this should exist — let alone be vaguely entertaining.

Sure, the “Pokémon” series of video games have remained popular for more than 20 years, and the series’ de facto mascot, Pikachu, is a beloved character. The games never found much of a foothold on the big screen, however (at least in the West) — let alone one solid enough to justify a bizarre deviation like “Pokémon Detective Pikachu.”

It’s a live-action/animation hybrid, cribbing many points from “Who Framed Roger Rabbit?,” with Ryan Reynolds voicing the flaxen rodent. Pikachu — wearing a fetching chapeau — teams up with a reluctant twentysomething, Tim (Justice Smith), to unravel a mystery.

Tim’s father left him in the care of his grandmother to work as a detective in the high-tech Ryme City, where Pokémon are not beholden to humans (but many live in companionship anyway). When his father is pronounced dead after a mysterious car accident, however, Tim searches for answers and meets his father’s former Pokémon partner, a Pikachu who can communicate in English — to Tim and Tim alone.

The ensuing conspiracy involves a rare creature called Mewtwo and the reclusive designer of Ryme City (Bill Nighy); it takes the form of a by-the-numbers mystery. Tim eventually links up with a young journalist (Kathryn Newton) and her trusty, if frazzled, Psyduck, and works his father’s former (human) partner (Ken Watanabe) for information.

The supreme oddity of “Pokemon Detective Pikachu” is how much of a half-measure it is. It’s not fully a family feature, with a light-noir tone that goes beyond normal all-ages plot structure; it’s not quite funny, or nostalgia-serving, enough to qualify as a throwback for adult fans. Reynolds is kept fairly restrained, as are the writers (five are credited).

Its largest strength is its visual style, particularly the impressive way it blends its CGI pocket monsters with the real world; the most noble of its “Roger Rabbit” comparisons is how believable the look is, a feat that many modern computer-aided features cannot achieve. All of the best moments involve the day-to-day behavior of realistic Pokémon. There aren’t quite enough, but what’s there is good.

It’s inessential, but you won’t be sorry you saw it. Which, again, doesn’t make sense. None of this does.

"Pokémon Detective Pikachu" opens in wide release on Friday, May 10.