The new version of Stephen King's darkest novel makes some changes to the familiar story. 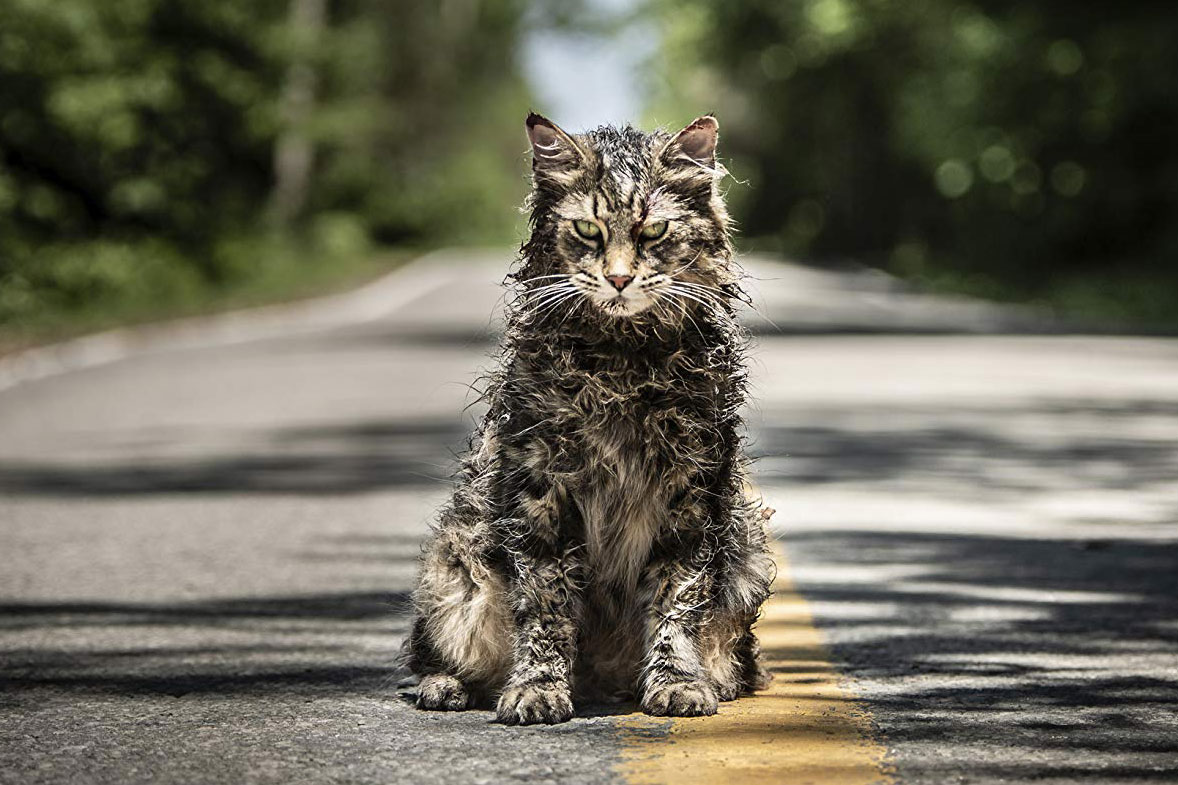 The latest version of “Pet Semetary,” a movie with strong muscles but weak bones, looks best when not compared to its precursors. In comparison to either the book or its 1989 adaptation, the defects in this reboot begin to show; to audience members not familiar with either, it’s a strong, dark tale of terror.

There are many new choices in this adaptation of Stephen King’s tale, but the premise remains intact. Louis Creed (Jason Clarke) moves his family — wife Rachel (Amy Seimetz), school-age daughter Ellie (Jeté Laurence) and toddler son Gage (Hugo and Lucas Lavoie) — to an out-of-the-way Maine town. Louis, an overworked doctor, has taken a plum gig as the head of a small university’s health clinic.

The idyllic setting is disrupted by the shocking death of a student (Obssa Ahmed). More disconcertingly, the dead student keeps popping up with warnings about sinister forces in the vast woods behind the Creed home — a forest already sufficiently creepy, owing to the pet cemetery (misspelled on an aging sign) down the path.

When Ellie’s beloved cat is taken out by a passing truck, kindly neighbor Jud Crandall (John Lithgow) lets Louis in on a dark secret: There is a more ancient burial ground nearby, one which can send the dead back to the living. The cat comes back, intact but angry; after a personal tragedy (which I won’t spoil, even though the trailers will), Louis considers picking up the shovel a second time.

The flaws in this “Pet Semetary” are in the script, credited to “Midnight Meat Train” writer Jeff Buhler and “Halloween H20” writer Matt Greenberg. The movie seems in an incredible hurry, blazing through plot points and character introductions at breakneck speed. There’s certainly a lot of detail in the source material, but most of that is rendered here in sly nods and references; our characters are engaged in exposition most of the time, yet never given room to breathe and exist.

Fortunately, the direction — from Kevin Kölsch and Dennis Widmyer — is confident and stern, determined to soak in the deep darkness of King’s story. The performances match the direction well; Clarke, a massively underrated performer, anchors the film with ease and heartbreaking reality. “Pet Semetary” is unlikely to impress as much as the lauded “It” remake of a few years ago, but as an introduction to the story for new fans, it’ll do.