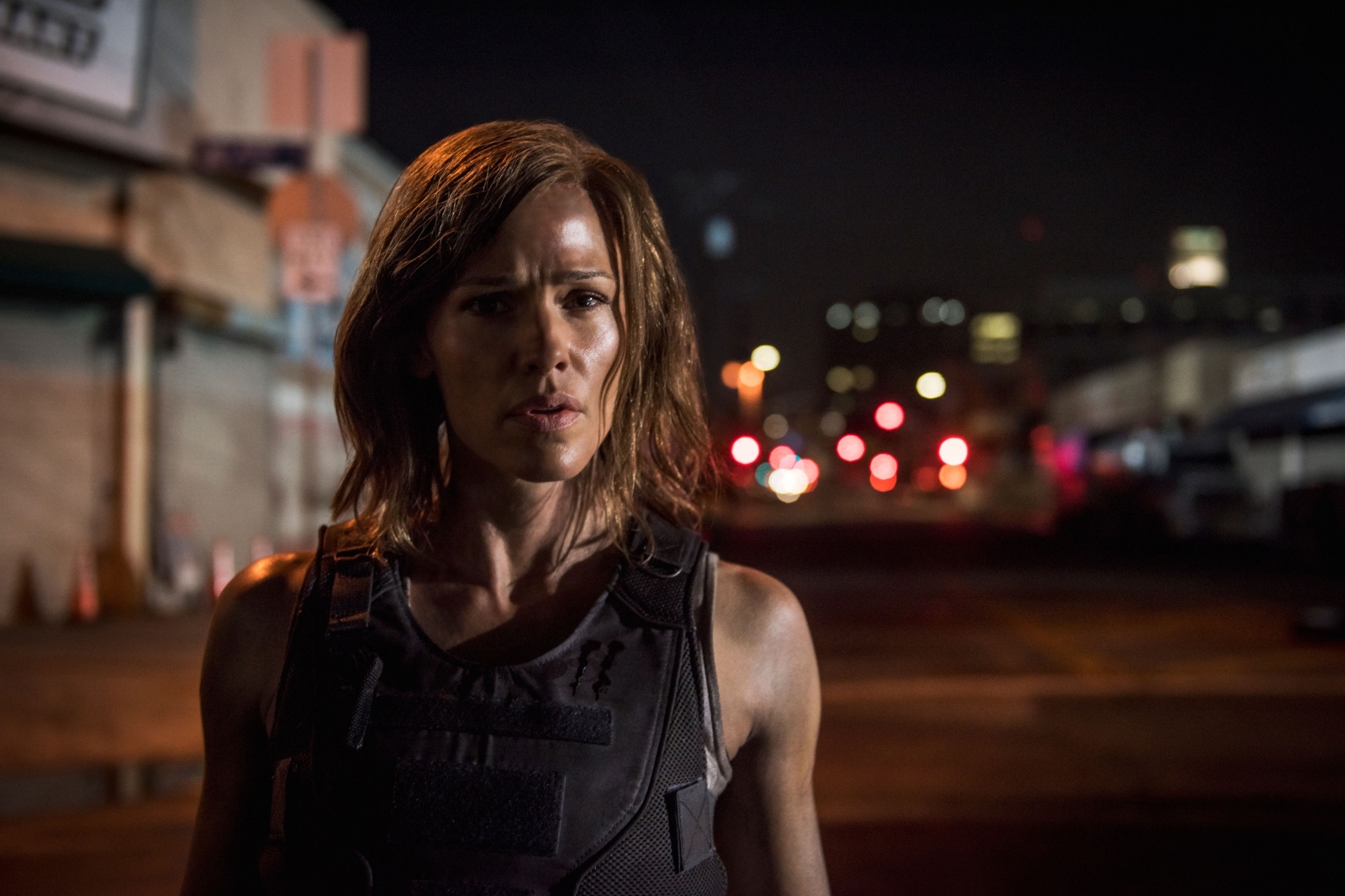 Among the tropes of action cinema, the quest for vengeance is perhaps the easiest to execute. Add in mindless motivation via dead family members and the movie writes itself: A likable citizen has their loved ones ripped away, learns how to be deadly and obliterates everyone in sight.

These films usually smack of callous objectification, and “Peppermint,” starring Jennifer Garner, is no exception. A brutal murder serves as little more than an excuse for Garner to become an action hero. There aren’t original ideas here — just a familiar formula.

Yet “Peppermint” finds time to be both deeply offensive and wholly unimpressive. Quite a combination.

Riley North (Garner) is a hard-working bank teller; her husband, Chris (Jeff Hephner), is a mechanic with friends in low places. Chris, hard up for cash, debates participating in a small-time heist, stealing a bit of loot from a mid-level drug kingpin (Juan Pablo Raba); after deciding it’s not worth the risk, the parents take their precocious daughter, Carly (Cailey Fleming) to a carnival for her birthday.

Alas, the bad guys have heard that Chris was thinking about ripping them off, and that’s enough to warrant a drive-by shooting that kills father and daughter and puts Riley into a coma. She wakes in time to see her family’s killers walk; she freaks out, runs away and goes off the grid to learn a particular set of skills.

The rest of “Peppermint” is a standard revenge flick mixed with a procedural; Riley works her way up the gang’s depth chart with guns and knives while the local authorities try to track her down. (A stapled-on subplot about which cops might be crooked is the only thing that pushes the running time past the 90-minute mark.)

It’s clearly an imitation of “John Wick,” but director Pierre Morel lacks the visual chops necessary to effectively ape that film — which itself is a bit overrated. “Peppermint” wouldn’t be so bad if it were merely bland, though.

The big issue: What a horrible time for a movie about a white lady indiscriminately gunning down legions of Latino men. Perhaps if there was more complexity to the characterizations here than video-game-level stereotypes, some viewers could manage to look the other way; as it is, “Peppermint” is racially troubling at best and openly hateful at worst. If you go, don’t be surprised if you encounter fellow moviegoers yelling “build the wall.”