There's plenty of ambition in this police procedural, but the results are mixed. 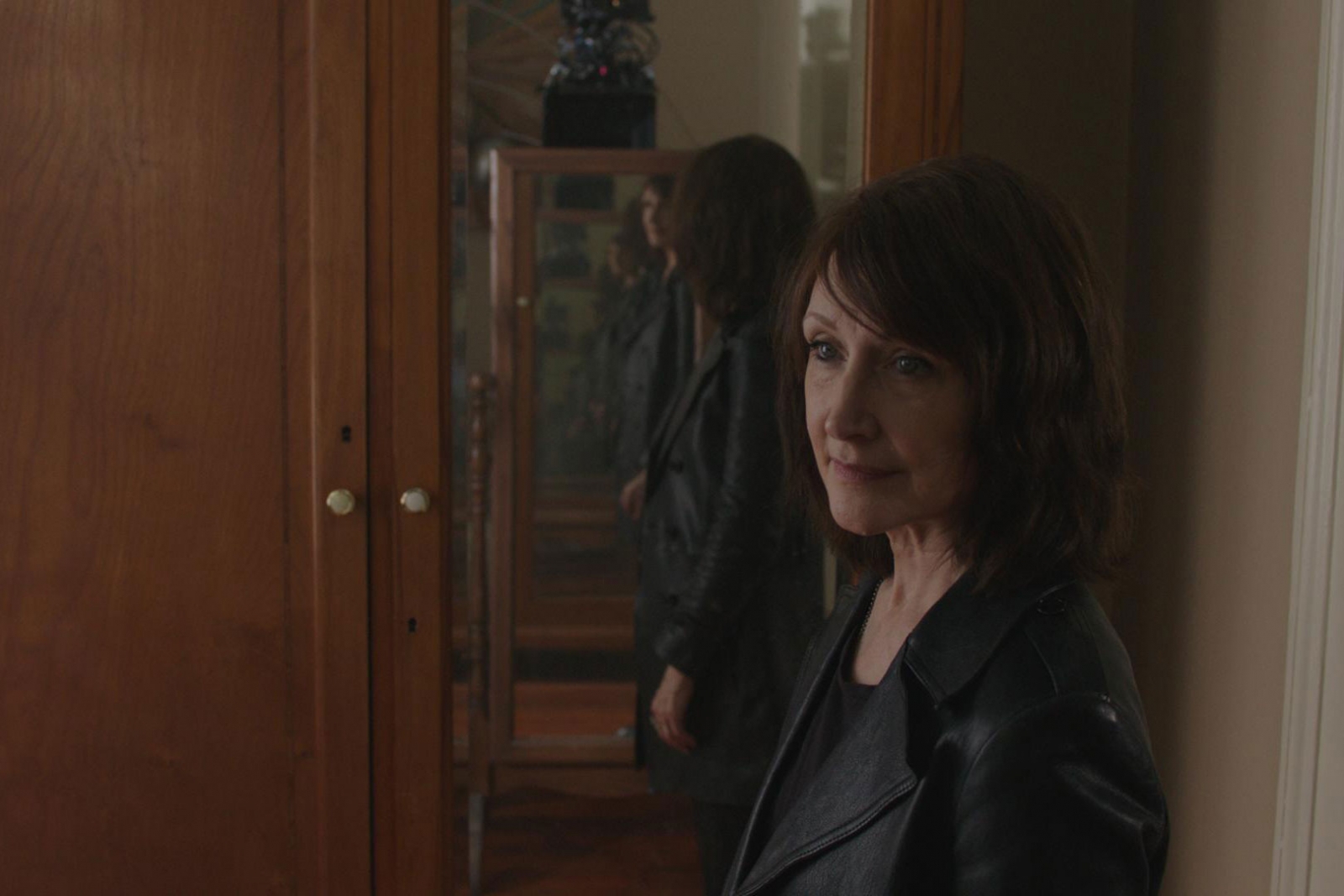 The police procedural is ripe territory for some more thoughtful, inventive treatment. As entire television networks seem to dedicate themselves to unending ultramarathons of various hour-long cop dramas, the form has become so ubiquitous as to invite reinvention.

Carol Morley’s somber “Out of Blue,” a bleak modern noir set in New Orleans, imbues a relatively typical potboiler with cosmic resonances, an unreliable narrator and meditations on depression and addiction. It makes for a more thoughtful experience than the average “Law & Order” episode, to be sure. The film also overreaches, though, winding up a bit disappointing.

Maybe there’s a reason why they keep those hour-long dramas so simple. Thanks to a strong cast and some beautiful moments, “Out of Blue” isn’t utterly without merit — but I’m not sure it’ll linger long in my memory, either.

Detective Mike Hoolihan (Patricia Clarkson) is a stoic and an occasionally relapsing alcoholic. She’s also got a reputation for solving the unsolvable, and she’s got a doozy on her hands: Jennifer, the astrophysicist daughter (Mamie Gummer) of Colonel Tom Rockwell, a pillar-of-society war hero (James Caan), was found dead at her observatory, hours after giving a lecture. The chief suspects are her goody-two-shoes boyfriend (Jonathan Majors) and her slightly dodgy boss (Toby Jones), although the former has no clear motive and the latter has an alibi.

Hoolihan quickly stumbles toward the truth, but she keeps getting distracted by impossible coincidences, troubling visions and fainting spells — which may or may not be related to the cosmic mysteries that keep coming up in connection to the case, from Schrodinger’s Cat to the very fabric of reality.

With Clarkson handling her, Hoolihan is in good hands, even if the script doesn’t give her much to work with. Despite being a brilliant detective who has both seen a lot and lived a hard life, she reacts to big philosophical concepts with cliched ignorance. While the script (also by Morley) is desperate to tie her mental health, the mysteries of the crime and the music of the spheres together, those bonds are much more theoretical than observable.

I’m not familiar with the source material, the novel “Night Train” by Martin Amis, but some cursory research would indicate that it’s a satire. “Out of Blue” decidedly is not; if anything, it’s overly serious. Perhaps that explains the disconnect; a story conceived as somewhat tongue-in-cheek can’t usually survive a tonal jump.