The 400-Word Review: Once Upon a Time in Hollywood 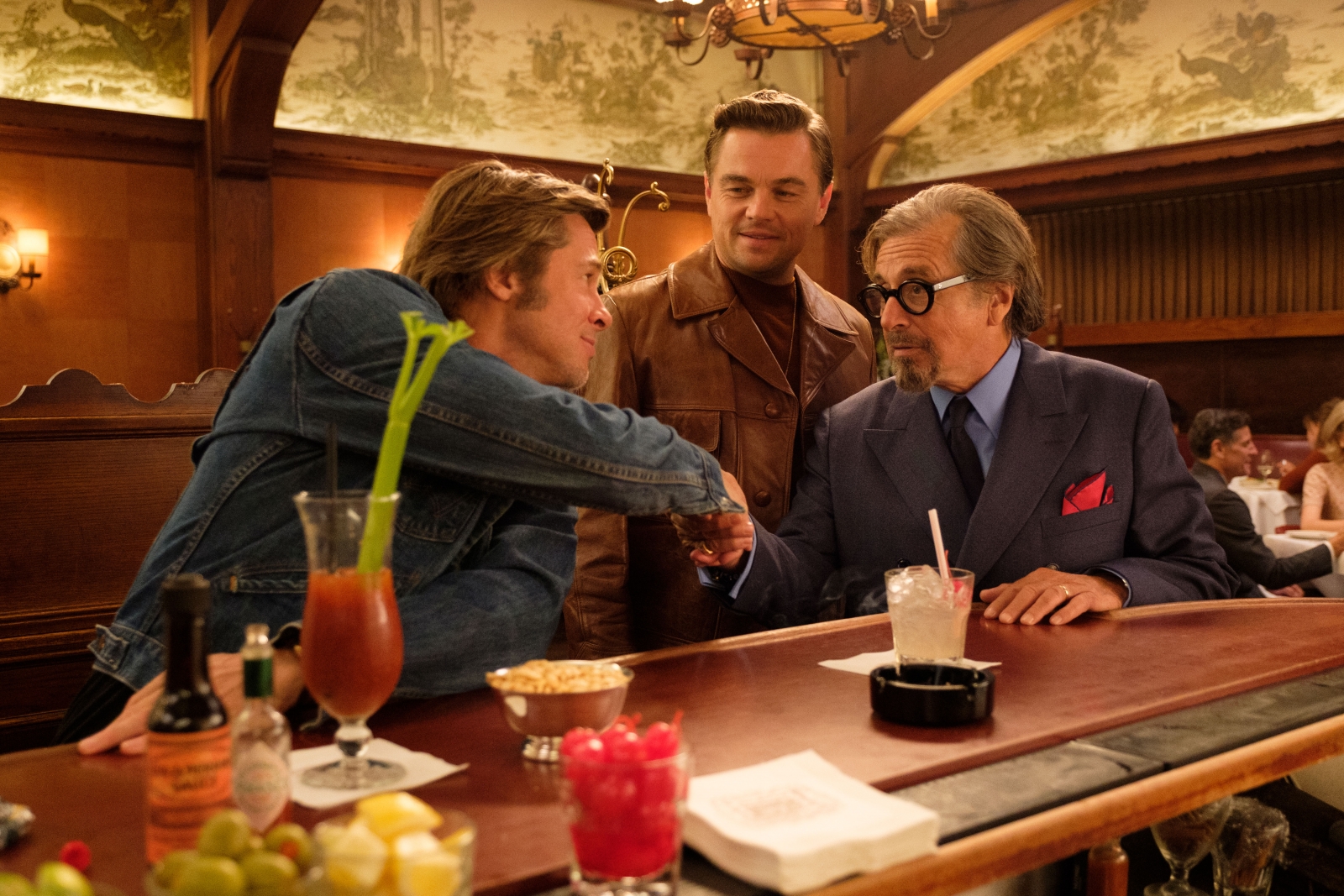 It’s hard to believe that Quentin Tarantino — perhaps the most film-obsessed of a generally cinema-mad generation of directors — has taken this long to set a film, truly and properly, in Hollywood.

“Reservoir Dogs,” “Pulp Fiction” and “Jackie Brown” were set in Los Angeles. But ever since “Kill Bill” spanned the globe, Tarantino has left the Golden State, with films set in the American south and west, as well as wartime Europe.

Now, his ninth film — he’s obsessed with numbering his pictures, so the tally is easy to remember — announces its setting in the title (also a Tarantino first). “Once Upon a Time in Hollywood” was hyped as a film about the Manson murders, but it’s actually a pure Hollywood tale.

Sharon Tate (Margot Robbie) is around, too; she’s reveling in her Hollywood ascendance and living next door to Dalton, more often in the company of friend Jay Sebring (Emile Hirsch) than husband Roman Polanski (Rafał Zawierucha).

“Once Upon a Time in Hollywood” is Tarantino at his most confident and unrestrained. There is no genre to this film; it flows kaleidoscopically from drama to comedy to parody to western to nothing at all. Nor is there any appreciable structure — not even the retroactive framework the director has often applied via chapter titles. It happens, it happens, and it keeps happening, eventually arriving at a conclusion that is less a natural denouement and more a farcical what-if.

The film contains some of Tarantino’s best sequences.

Fortunately, he’s good at this, so his worst is certainly still worthwhile. Tarantino has always been one of the great students of cinema; at his best, he’s one of its most proficient modern practitioners. Even in a messy and ultimately dissatisfying film (and one that, in some of its more unpleasant sequences, provides plenty of fodder for legitimate objections), there is more than enough remarkable content here to warrant a viewing  — by the interested. This would not be a good introduction for the reluctant.

"Once Upon a Time in Hollywood" opens in wide release on Friday, July 26.

These Stunning Wedding Invitations Will Make You RSVP Yes