The sixth film in the Tom Cruise franchise doesn't change the formula, but it offers its share of thrills. 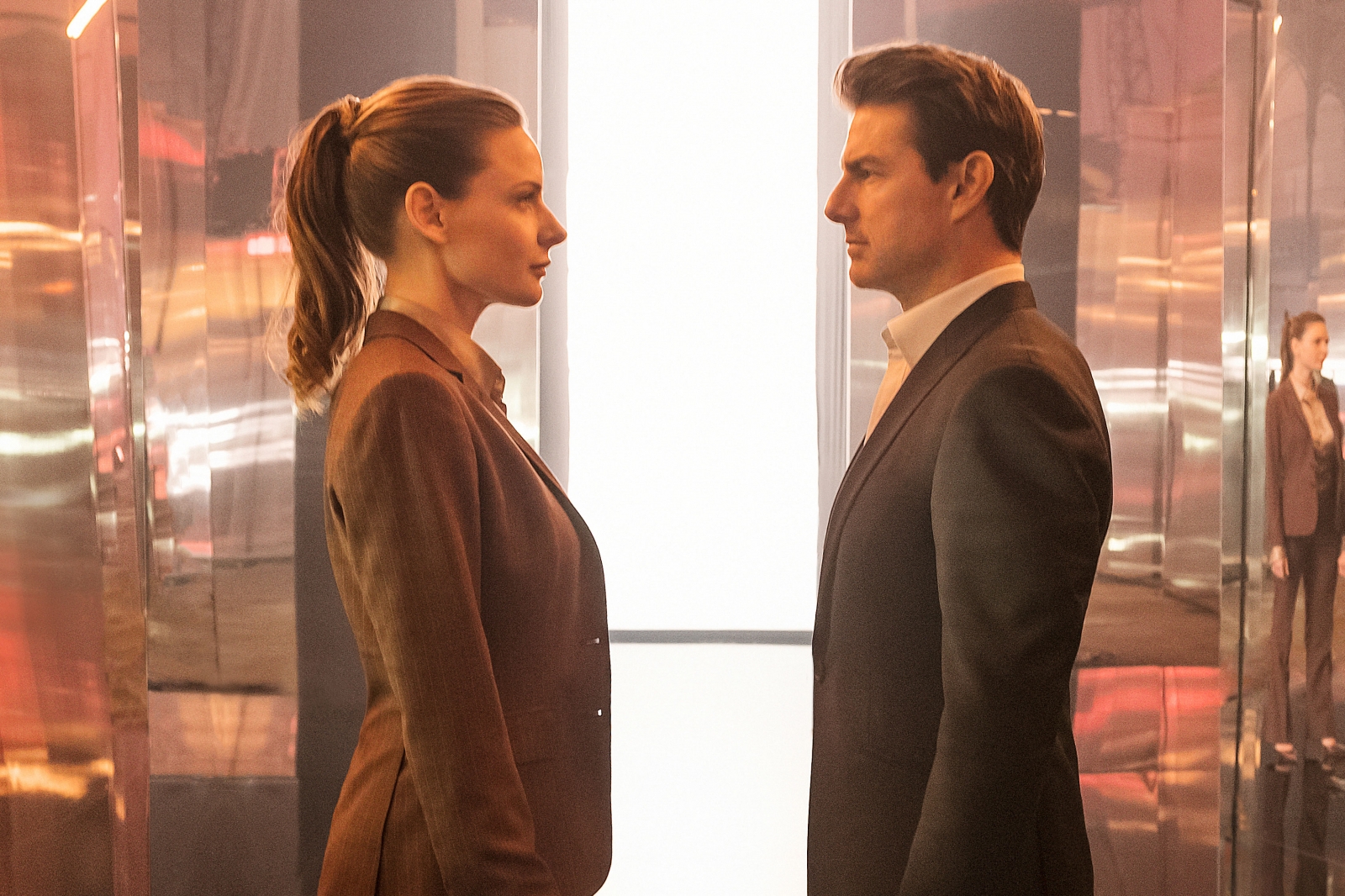 After a staggering 22 years of the “Mission: Impossible” series, Tom Cruise is still quite enthusiastic about putting himself in mortal peril for ultimately forgettable movies.

The first “Mission: Impossible” debuted in 1996; the sixth chapter, “Mission: Impossible – Fallout,” replete with obnoxious punctuation though its title may be, arrives in theaters with some degree of hype. Cruise — now 56 years old — still does many of his own stunts (including one in which he broke his ankle, halting production for weeks, at great cost to the studio).

Each “Mission” has pushed the envelope, with fairly reliable directors and a game supporting cast making for acceptably enjoyable experiences. Yet I could not tell you a single thing about the story of this franchise, let alone any of its individual installments. Tom Cruise hangs off of things? There was a bit about an opera? Philip Seymour Hoffman was the bad guy in one?

That’s all I got.

This time: a terrorist group led by an apocalyptic anarchist (Sean Harris) has designs on three plutonium cores, each of which could trigger a nuclear bomb. Ethan Hunt (Cruise) and his pals in the IMF — the Impossible Missions Force, which is still really the name they’re going with — jump into action, albeit under the supervision of CIA heavy August Walker (Henry Cavill), tasked to make sure they don’t screw up.

It could just be me — I’ll give a nod to the critical consensus and acknowledge that many reviewers have called “Fallout” the series’ pinnacle — but I find the franchise wholly boring. Perhaps this brand of action is what many viewers want; I have become too accustomed to the popcorn fun of the Marvel films to fully buy in on a humorless yarn such as this. (The fact that I find Cruise utterly uncompelling does not help.)

These films live and die on their setpieces. “Fallout” is admittedly determined to reach even higher marks, including a thrilling, building-hopping chase scene, a death-defying helicopter chase and a cliffside brawl.

Sure, it was an enjoyable time at the movies. But I bet if you ask me about it next week, I’ll barely be able to remember watching it.