While it's outshined by a similar rival currently in theaters, the historical drama has plenty to offer. 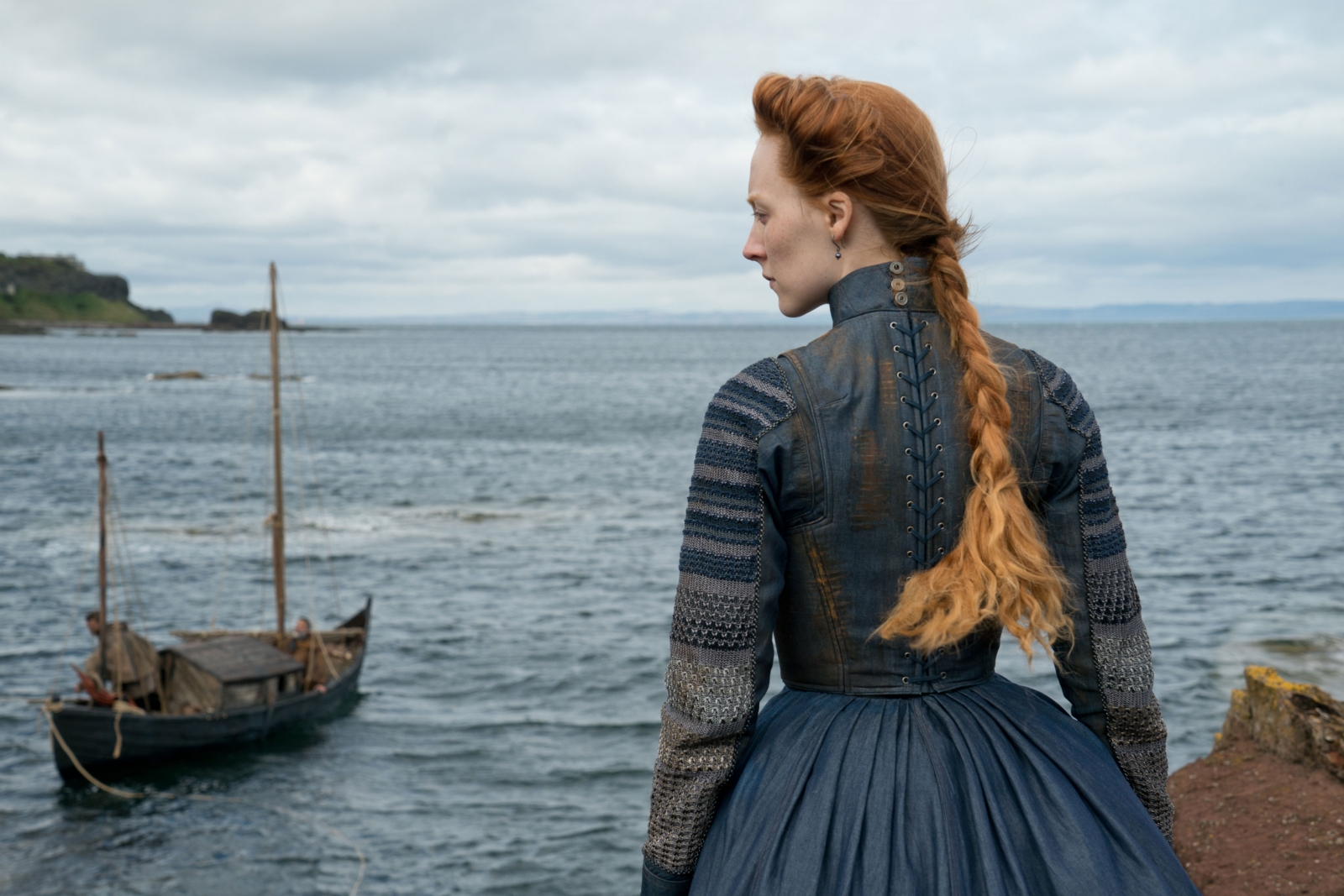 There’s a curious divergence in tactics between “Mary Queen of Scots” and “The Favourite,” two tales of early-modern history and palace intrigue that have arrived in theaters simultaneously. Both films are about the minds and hearts of strong women vying for power; the similarities do not end there. (They would make a fascinating, and exquisitely costumed, double feature.)

But where “The Favourite” attempts to cull 21st-century emotions out of its subjects — long-dead celebrities, they’re just like us! — “Mary Queen of Scots” asks a more historically grounded question: What role do personal wishes and feelings play in the affairs of state? When marriage, parenting and friendship can forge empires or break nations, what room is there for feelings?

The titular Queen of Scotland (Saoirse Ronan) has returned to her kingdom, while her cousin, Elizabeth (Margot Robbie), sits on the English throne. Problems of succession are on everyone’s mind; should Elizabeth fail to produce an heir, either Mary or her offspring would inherit the crown.

The two queens are kept apart for most of the film, as their assorted hangers-on and suitors attempt to curry favor. Elizabeth’s occasional lover, Robert Dudley (Joe Alwyn) is not seen as an appropriate husband, so he’s sent off to try and woo Mary. She prefers the affections of a brash duke named Darnley (Jack Lowden) — but is not impressed with his performance after their union is formalized.

There is tenderness between the cousins, in written letters and their eventual meeting; the movie points out that no one can possibly understand them except one another. (This is the purely fictional part of the tale; the real-life figures never met and apparently harbored no affection for each other.) Robbie’s Elizabeth is quietly heartbreaking; this is a different Queen than the numerous prior on-screen portrayals, a conflicted woman who relies on her steadfast nature to soldier on.

Indeed, the strong performances carry the film, particularly that of the perennially gifted Ronan. (Ismael Cruz Córdova shines in a supporting role.) And first-time filmmaker Josie Rourke, a veteran of West End theater, brings a theatrical patience and sharp eye to the undeniably lovely piece.

Ultimately, “The Favourite” is the better film; it’s simply easier to enjoy. But “Mary Queen of Scots” has plenty to offer as well, with a tale verging on the Shakespearean delivered by excellent performers. It’s not without its weaknesses, but still packs a punch.