The belated Disney sequel is a waste of a practically perfect character, even in its winning moments. 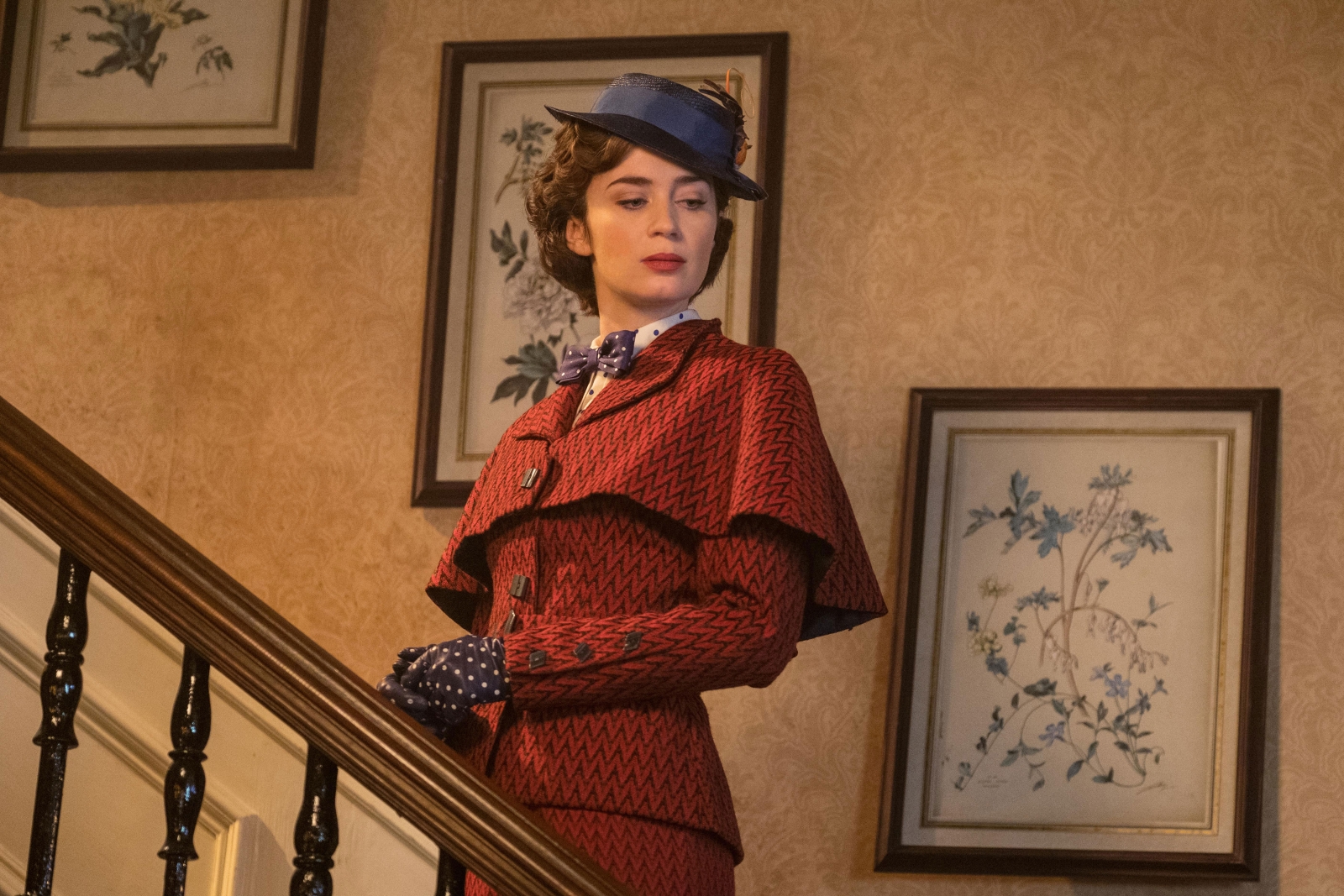 Disney continues to mine its own intellectual property for reboots and re-imaginings, with mixed results; there are triumphs both unabashed (“Beauty and the Beast”) and quiet (“Cinderella,”) curiosities (“The Jungle Book”) and missteps (“Christopher Robin”). It was inevitable that Mary Poppins would eventually be targeted for an update; it is bewildering that it takes the form of a direct sequel.

“Mary Poppins Returns” takes place 20 or 30 years after the original, with the Banks children from the classic film now all grown up. Michael (Ben Whishaw) is raising a trio of unremarkable children on his own, after the offscreen death of his wife; he’s also having money trouble and is in danger of losing their childhood home, despite help from his sister, Jane (Emily Mortimer).

Fortunately, guardian angel Mary Poppins (Emily Blunt) is ready to make a return appearance, heralded by the neighborhood lamplighter, Jack (Lin-Manuel Miranda, serving a purpose similar to Dick Van Dyke’s Bert in the original). Yes, Mary Poppins has capital-r Returned to teach the kids about feelings and cleaning up after themselves and imagination and heartbreak, and almost none of it will be particularly memorable.

I saw the movie two days ago, and when trying to recall any of the songs, I find myself singing tunes from the “Simpsons” parody episode about Shary Bobbins.

The problems are myriad, but they start with the title character. Blunt, a normally reliable performer, plays Mary Poppins as a femme fatale with the sex appeal extracted, adopting a bizarre tone that’s part sterile flirtation, part confusing derision. The children, whom I will not do the disservice of naming, are wooden, as is their poor pa. The nominal villain, an underwritten bank manager (Colin Firth), couldn’t be more of an afterthought. The music, by veteran Marc Shaiman, sounds like a direct-to-video attempt to imitate the original tunes without getting too close.

And at no point does the movie happen upon a point.

“Mary Poppins Returns” is wrestled to watchability thanks to a few excellent sequences, including a animated/live-action hybrid; it’s a marvel, and it also features the best numbers. Another stretch featuring a zany Meryl Streep performance is quite good as well. These small victories aren’t enough to make the film a winner, though; they’re only enough to keep you in the theater. It’s a waste of a practically perfect character, even in its winning moments.