The 400-Word Review: Life of the Party

The new Melissa McCarthy movie has a charming cast, but a near-fatal flaw. 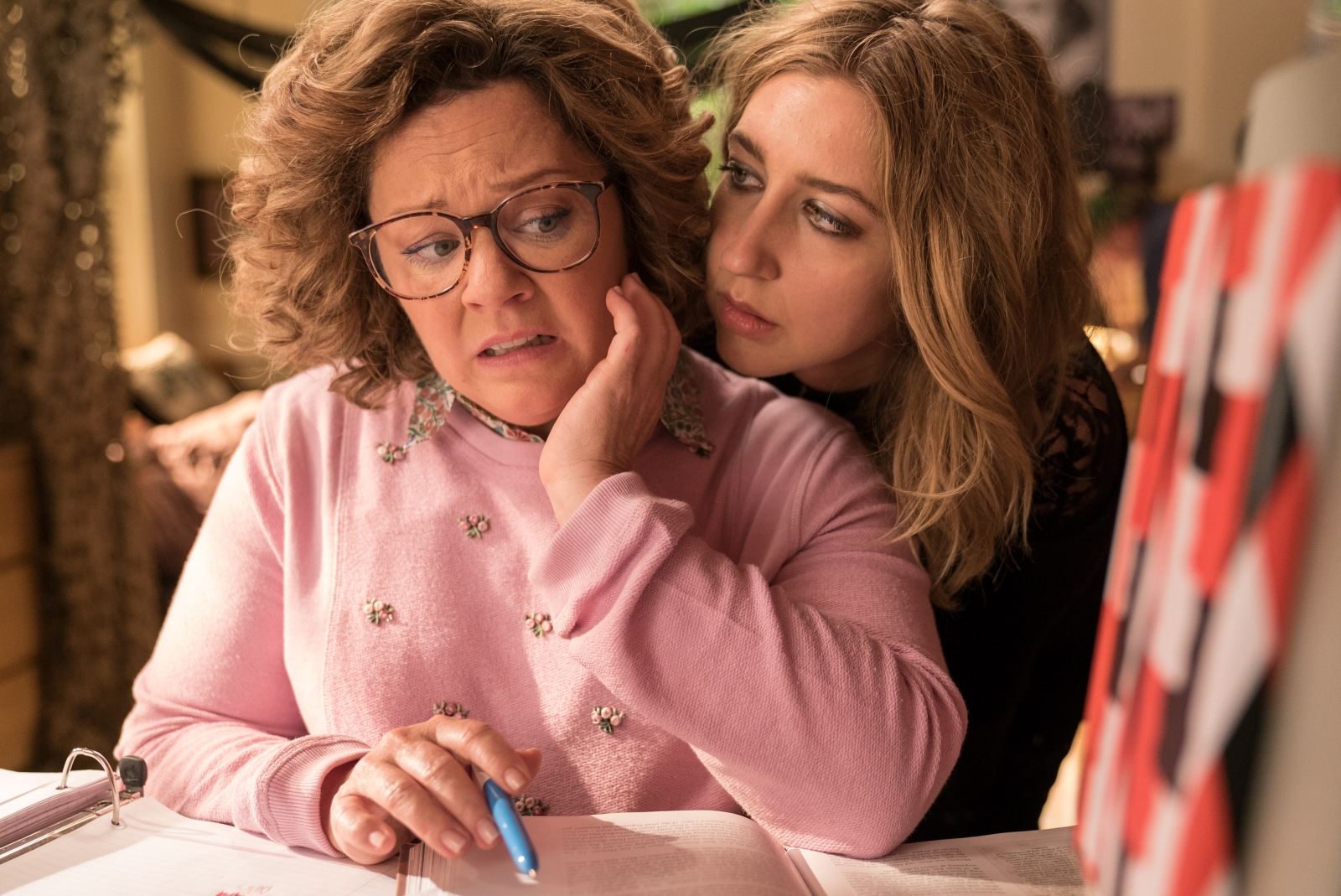 In “Life of the Party,” Melissa McCarthy takes her stab at a longstanding comedy trope: The middle-aged square returning to college life. After her husband (Matt Walsh) asks for a divorce, Deanna (McCarthy) joins her daughter (Molly Gordon) at college, hoping to finish her degree and reclaim her life.

Listen: We all love Melissa McCarthy.

We really do. She is one of the funniest performers of a generation, a title she earned organically via a breakout role in “Bridesmaids.” She never fails to elicit laughs when she pops in for a cameo appearance, and many of her leading efforts have been excellent. She also is one of those super-famous figures that seems like a genuinely lovely person.

And yet, someone has to go up to her and say something very, very unkind.

We need someone to go to Melissa McCarthy and tell her she desperately needs to stop working with her husband. He is not good at making movies. Not at all.

Ben Falcone, who you will know from his admittedly funny acting appearances — he played the air marshall opposite his spouse in “Bridesmaids” — has directed three of McCarthy’s films. They’re the ones that didn’t work: “Tammy,” “The Boss” and now, “Life of the Party.” He is a remarkably poor director with no sense of composition and even less of pacing who can turn a funny setup dull and cut off a performance at the knees.

There are laughs in “Life of the Party,” to be sure, in the same way there were bright spots in “Tammy” and “The Boss” — that is, the charm that arises grows entirely out of the presence of truly gifted comedic performers. There’s an embarrassment of riches in this cast: Maya Rudolph, Gillian Jacobs, Jacki Weaver, Stephen Root, Chris Parnell. “Saturday Night Life” rising star Heidi Gardner shines as Deanna’s spooky roommate. These are really funny people who can’t help but be funny, and that goes a long way.

The script, however — co-written by Falcone and McCarthy — does them few favors; “Life of the Party” never finds conflict or drive. There are so many charming people in each frame (none more than McCarthy herself) that you’ll end up feeling fine when “Life of the Party” ends. But performers these gifted shouldn’t be hamstrung by a clueless filmmaker.

Someone go be mean to Melissa McCarthy. We need her in better movies.