Emma Thompson and Mindy Kaling star in a comedy that's more pleasant than it is funny. 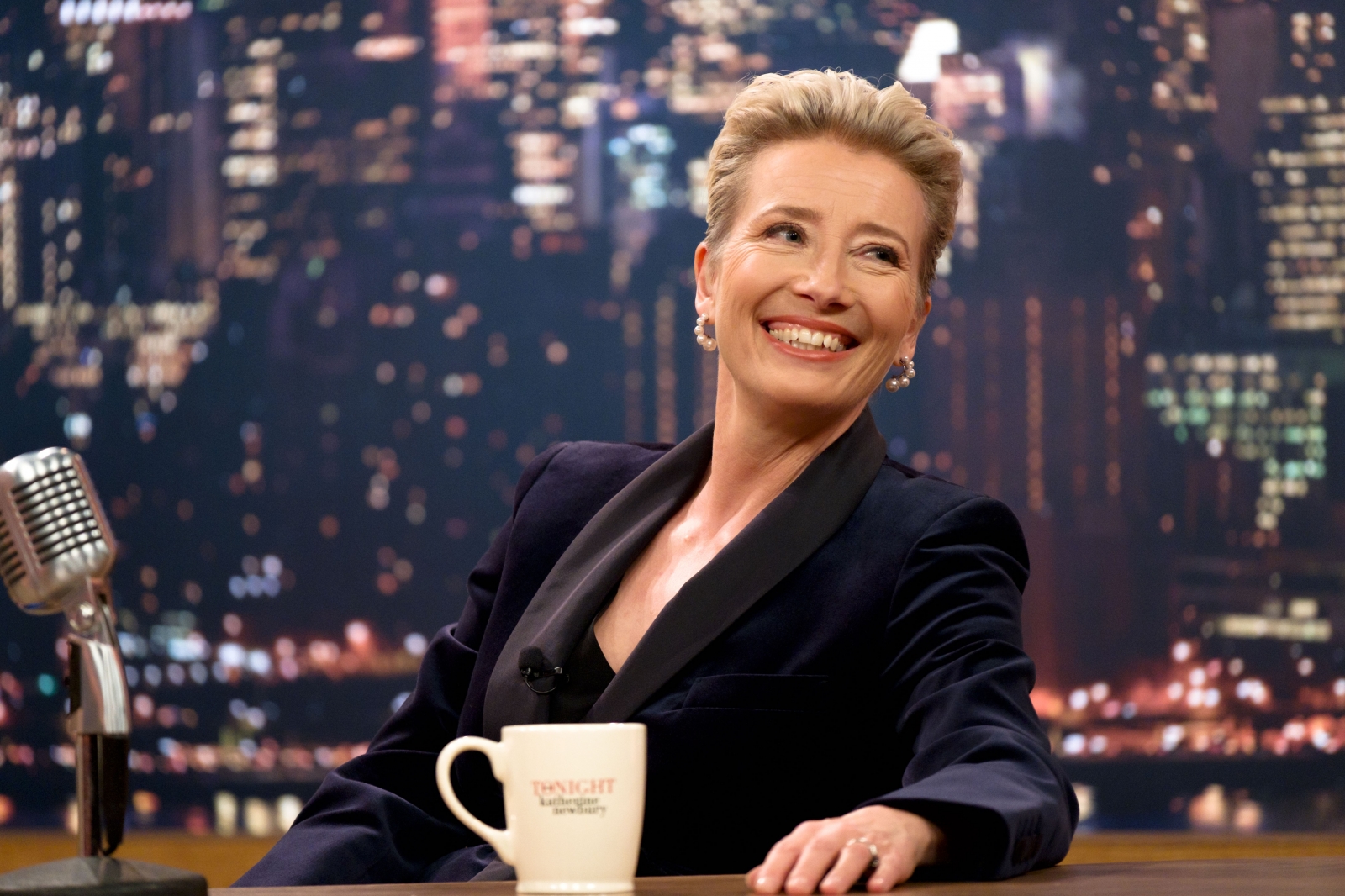 Unfortunately, we still have to look to fiction to depict a world where a woman — or anyone other than a middlebrow, slightly smarmy white man — is permitted to host a late-night talk show.

Despite the cruel reminder that some disparities remain unaddressed in the real 2019, “Late Night” is a decidedly pleasant watch. Starry-eyed young plant worker Molly (Mindy Kaling) lands her dream job writing for late-show legend Katherine Newbury (Emma Thompson) after the host is called out for a lack of diversity in her writers’ room. The job isn’t what she had imagined, however; her ideas are mostly ignored, the staff is mostly apathetic and Newbury is mostly sinister.

Newbury is told by a network higher-up (Amy Ryan) that she’ll be removed from the air after a year and replaced by a lowbrow, jabbering up-and-comer (Ike Barinholtz, aping early-2000s Dane Cook). The drive for new ideas spotlights what Molly has to offer; unfortunately, the boss might be too surly to appreciate her young charge, and the network may be too committed to their hacky new talent to change course.

Don’t believe the advertising; “Late Night” is not a off-kilter, Apatow-esque comedy. That infernal word “dramedy” probably applies here; the film is funny, sure, but it’s more eager to delve into network drama than pack each scene with gags. It’s an approach that makes sense. The outwardly innocuous world of late night is rife with conflict: the Letterman-Leno feud, the tragedy of Conan, the swirling what-is-comedy debate around Jimmy Fallon. (If you haven’t seen the disaster that resulted when James Corden tried to do a Q&A session on Reddit, it is worth your time.)

These little fiefdoms of daily commentary continue to fascinate and feud, and “Late Night” feels like an authentic trip backstage. In that, it’s helped immensely by Thompson, a sublimely talented performer who lends internal life to Newbury in almost astounding measure. (John Lithgow’s turn, as Newbury’s ailing husband, is itself a small treasure.)

Kaling doesn’t quite have the chops to match with Thompson as a thespian but remains an affable and witty presence. “Late Night” is a bit too concerned with ancillary bits of her journey — her relationships with the other writers, chiefly a monologist played by Reid Scott, are exhaustively depicted — but it hardly matters. It may be little more than a watchable yarn, but there’s nothing wrong with that.