The 400-Word Review: If Beale Street Could Talk

Barry Jenkins' beautiful follow-up to "Moonlight" confirms the writer/director is a first-rate filmmaker. 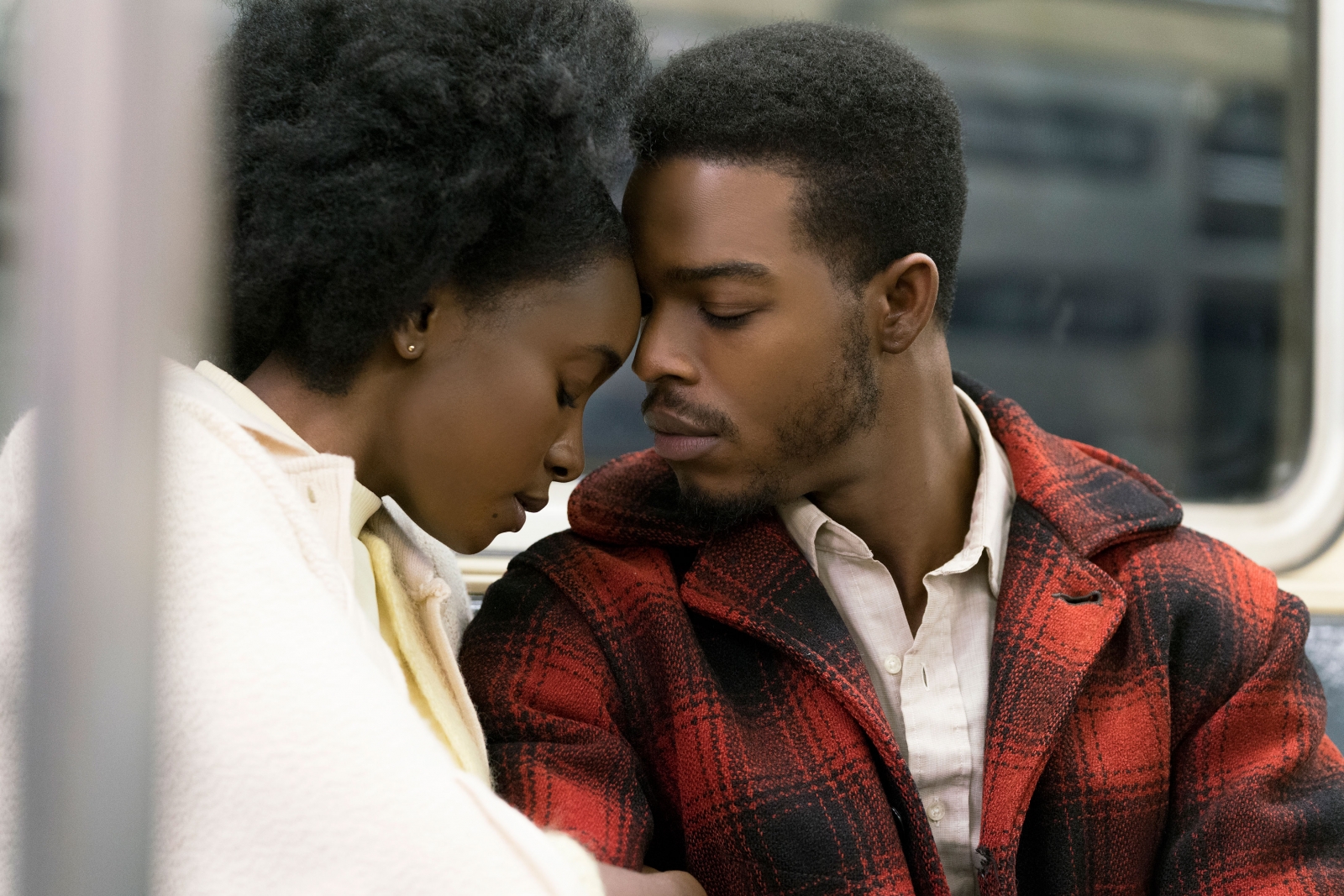 The story of “If Beale Street Could Talk” may bring you to tears.

If it doesn’t, everything around the story certainly will. The way that the young lovers gaze at one another; the way the camera captures the light seeping into their humble home; the way the beautiful score anticipates their despair while still honoring their love. It’s all gorgeous — and heartbreaking.

Based on the novel by James Baldwin, “If Beale Street Could Talk” is a tragedy of romance deferred in 1970s Harlem. Tish (KiKi Layne, transcendent) is in her late teens; Alonzo (Stephan James, moving) is a year or two older. They grew up around each other, familiar from early childhood; unhurriedly, their connection leads to a romance which leads to a pregnancy.

The young lovers have the support of Tish’s family, particularly her force-of-nature mother, Sharon (Regina King, formidable), even as Alonzo’s loved ones turn up their noses. They are living in a barely-converted basement and searching for a landlord (in a halfway decent neighborhood) who will rent to them when Alonzo is falsely accused of a brutal crime by a cop with a petty grudge.

“If Beale Street Could Talk” drifts back and forth in time, checking in on Alonzo’s current circumstances and hopes for freedom in between languid, elegant stretches of flashback. We observe the couple’s story in sequences that straddle the fuzzy line between memory and dream. No matter how bleak Alonzo’s situation looks, it has no bearing on the story that brought these two together.

Barry Jenkins, the rightly anointed auteur behind “Moonlight,” adapted Baldwin’s novel and directs the film. If anyone harbored the belief that “Moonlight” may have been a fluke, “If Beale Street Could Talk” easily and decisively proves quite the contrary: Jenkins is a masterful filmmaker, perhaps one of our finest. Every beautiful, aching frame of this movie carries the full weight of its story; there’s some rare alchemy in what Jenkins has achieved here.

Much can be said about the powerful music from Nicholas Britell, and even more plaudits are in order for cinematographer James Laxton. (Both also worked on “Moonlight.”) The cast, too, is incomparable; in a year of team efforts, they may be the best ensemble in any film. It does this film a disservice, though, to break it into its constituent parts; it is a cohesive, full-sensory experience, like a strong gust of wind. It’s perfect.