The compelling, sexy drama overcomes its limitations thanks to a great cast and confident director. 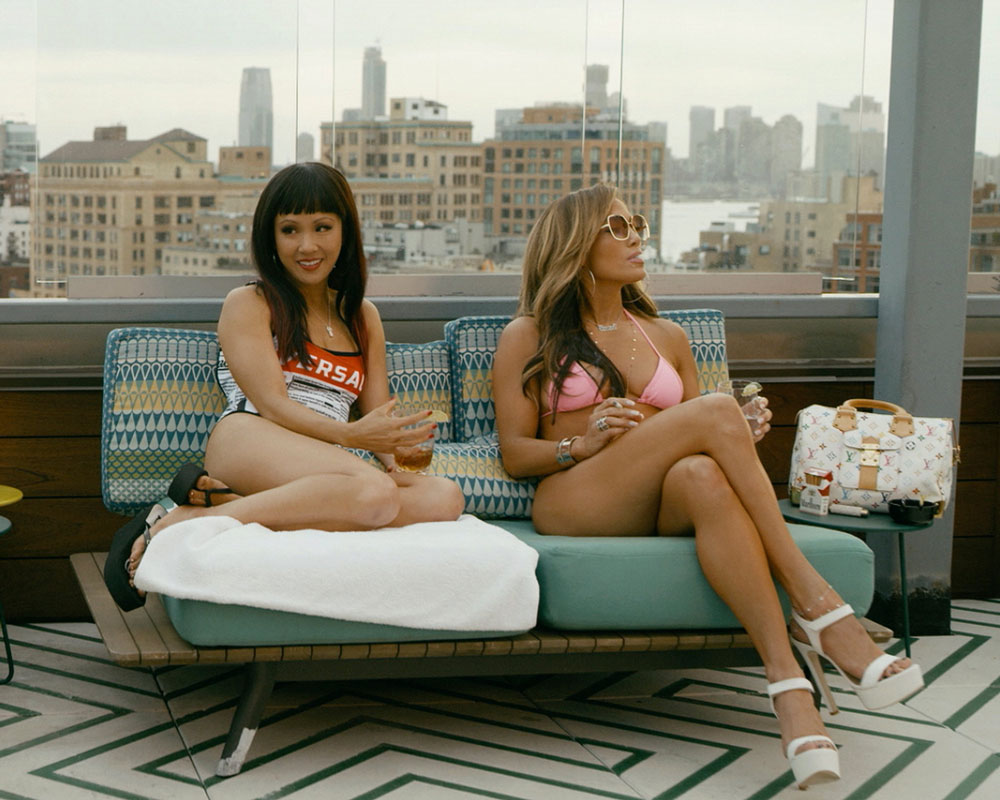 A pair of weighty flaws should be an albatross around the neck of the film. The story doesn’t have much of an arc to it; in short, things aren’t great, then they’re pretty good, then they get bad. There are no twists, no turns, no unexpected developments. Even as the plot moves, the successes are muted and the consequences are tame. Even more fatally — to most films, at least — the characters aren’t particularly compelling. They’re believable, and you might even like some of them, but there’s not a whole lot of there there.

Fortunately, cast and director unite in making “Hustlers” much more than it might’ve been. It’s like watching an underachieving baseball team decide it can be great and make an improbable playoff run. The tale might not be inspiring, but somehow, the product is.

Dorothy (Constance Wu) is the new girl at a high-end Manhattan strip club. She asks Ramona (Jennifer Lopez), the diva-in-residence, for guidance and advice; the two form a friendship and begin extracting great sums of money out of Wall Street types with cash to spare.

That part takes place in the mid-2000s, presented through a framing device involving a modern-day interview by an investigative journalist (Julia Stiles). (The film is based on an article that appeared in New York Magazine.) After the recession hits, things get a lot more bleak in the world of adult entertainment.

Dorothy and Ramona, along with a pair of underlings (Lili Reinhart and Keke Palmer), hatch a new scheme: They’ll hook the remaining big fish at nearby bars and restaurants, bring them to the club for a good time and get a cut of the credit-card tab. When their ambitions grow and the payouts don’t, however, the scheme gets more sinister.

Wu is strong; Lopez is excellent, throwing herself into this story like it’s “Casablanca.” She wears immeasurable ambition, fear and strength in every scene. This is also the rare case when stunt casting works well; Cardi B and Lizzo steal scenes as fellow dancers, and Usher makes a welcome first-act appearance as himself. The game ball, however, goes to director Lorene Scafaria; she has made a number of good pictures, but “Hustlers” is the first with real impact and visual identity. It’s remarkable: Again, this shouldn’t have worked. Scafaria made it something close to great.

This article appears in the September 2019 issue of Pittsburgh Magazine.
Categories: Sean Collier’s Popcorn for Dinner, Things To Do
Tags: entertainment