Forty years later, a new "Halloween" resets most of the franchise and returns to form. 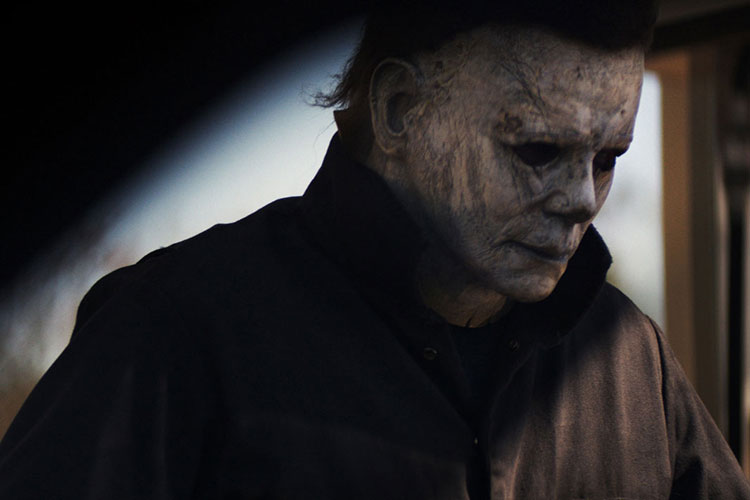 The original “Halloween” is a masterpiece of horror, the wellspring of much of the modern genre.

Its direct sequel, “Halloween II,” is a fine follow-up. The one after that, “Halloween III: Season of the Witch,” has nothing to do with any other film in the series. The next three vary in quality, and also do the series the disservice of killing off the lead character. Don’t worry, though, because she’s inexplicably resurrected in the seventh film — which was called “H20” because it came 20 years after the original, not because there had been 19 previous installments nor because it was at all aquatic — which ignores chapters 4-6, but acknowledges the second film. The eighth film follows the seventh film but again ignores several others — though it’s also routinely ignored because it was kinda crappy. The ninth and tenth films were remakes of the first and second, but that run was halted because no one trusts Rob Zombie anymore.

Did that make sense? No? Then you see why the latest “Halloween” wipes the slate clean.

This year’s appearance of Michael Myers (played at times by Nick Castle and at others by James Jude Courtney) and Laurie Strode (Jamie Lee Curtis) is presented as a direct sequel to the 1978 original, pretending the intervening nine films did not occur. The series’ mythology is too sloppy — and after all, what we really want to see is a latter-day showdown between Laurie and her towering tormentor.

Here, she’s a high-strung survivalist, her relationship with her daughter (Judy Greer) and granddaughter (Andi Matichak) strained by her singular focus on Myers’ inevitable return. When a psychiatric hospital makes the mistake of transferring him to another facility on October 30 — tempting fate as all slashers must — Myers escapes and heads back to Haddonfield to find his decades-old target.

Curtis is fantastic, a credible and compelling evolution of the innocent she played 40 years ago, and Myers reminds why he is one of horror’s most terrifying villains. Director David Gordon Green strips the franchise down to what works, excising the bloat and fantasy that plagued previous installments. It’s more than a little obvious — at times, it seems characters are making asinine decisions simply because they will lead to spookier outcomes — but the best popcorn horror isn’t subtle. It’s shocking, and insidiously terrifying. In that regard, this “Halloween” does quite well.