Don't mistake this breezy drama for Oscar material; it's a well-acted holiday ramble, but not much more. 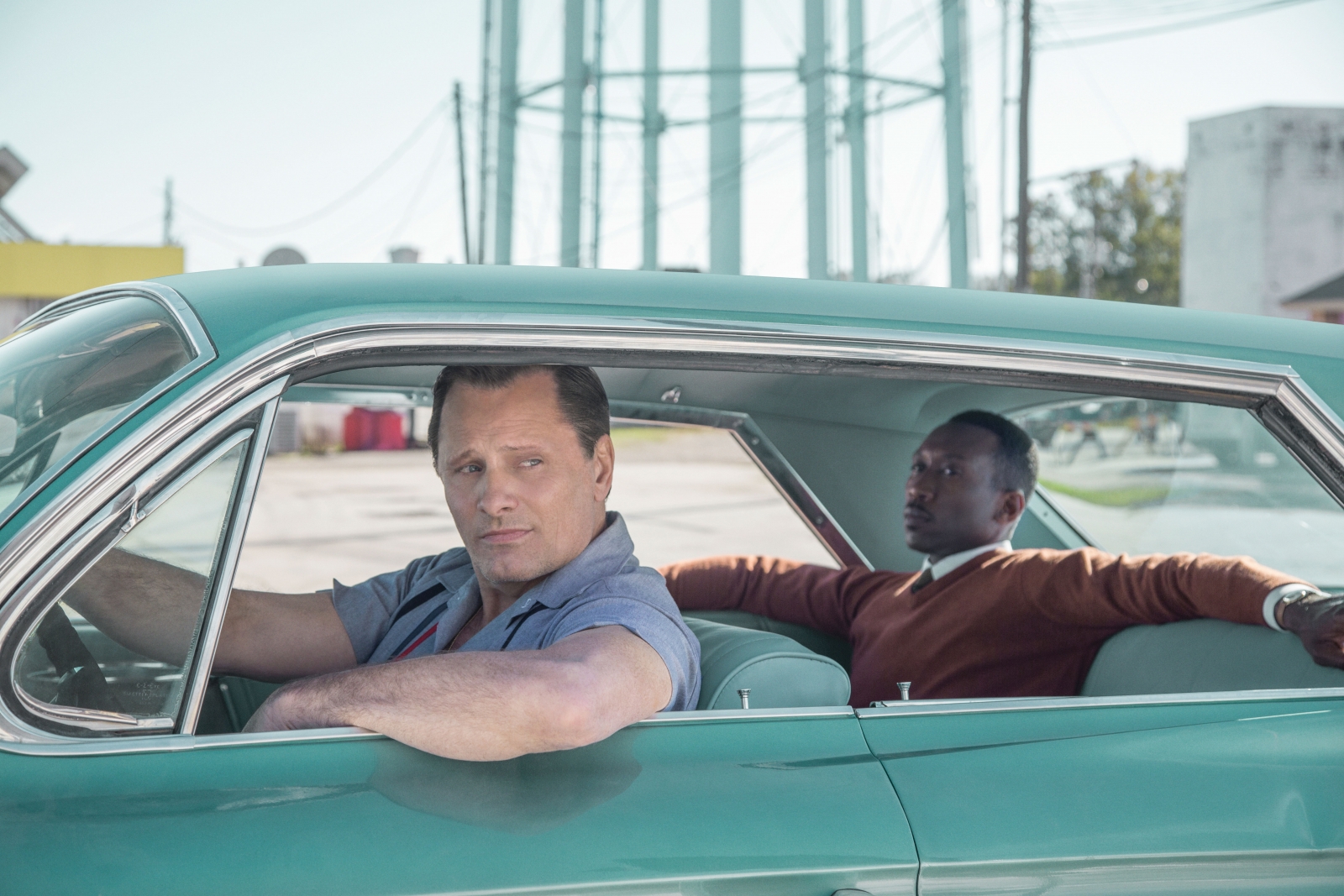 In advance of its release, “Green Book” sparked debate about its racial message. Does the tale — wherein a bigoted driver learns tolerance while chauffeuring a black musician through the deep south — promote peace, love and understanding, or does it serve as an apology for racism?

Some well-meaning pundits have dubbed the film exactly right for our cultural moment; others have called it precisely wrong. To call it either, though, is to give it too much credit. “Green Book,” buoyed though it is by strong performances, is ultimately an unremarkable bit of holiday cheer. It’s not taking a stand and not worthy of much scrutiny.

It is as much a serious statement on race relations as “Shrek” is a treatise on environmental preservation.

A stab at drama from “Dumb and Dumber” co-helmer Peter Farrelly, “Green Book” bases its action on the true friendship between Don Shirley (Mahershala Ali), the lauded jazz pianist, and Frank “Tony Lip” Vallelonga (Viggo Mortensen), the neighborhood tough-guy turned character actor. Between stints as a bouncer at the Copacabana, Vallelonga took a job valeting Shirley on a tour of the Deep South.

Existing while black below the Mason-Dixon line in the 1960s was fraught with peril, and on screen, those dangers are presented as minor menaces; Shirley and Vallelonga dodge the aggression of goons in bars, diffuse undue police attention and bristle at the businesses and establishments that will not welcome the virtuoso. “Green Book” could never be called an unflinching look at southern racism, but it does not hide from reality.

The question, really: Is this a story that should be told? In 2018, or at all? There is a risk of minimizing the real dangers and tribulations faced by African-Americans throughout the 20th century (and, indeed, to today) by spotlighting Shirley; it’s a lot easier to not get killed or thrown in jail when you have unlimited funds, a white bouncer and Bobby Kennedy’s phone number.

Then again, the most powerful stretches of “Green Book” are those when Shirley reflects on precisely that fact: His habits and upbringing make him unfamiliar to black Americans and, in many cases, abhorrent to white Americans. Ali is mesmerizing in these moments; the phenomenally gifted actor is the most compelling argument for “Green Book” (though Mortensen does fine as well). Ultimately, the film has little to say — but what points it makes, it makes well enough.