The teen drama is a feeble knock-off of similar tales with no goal but mining cheap tears. 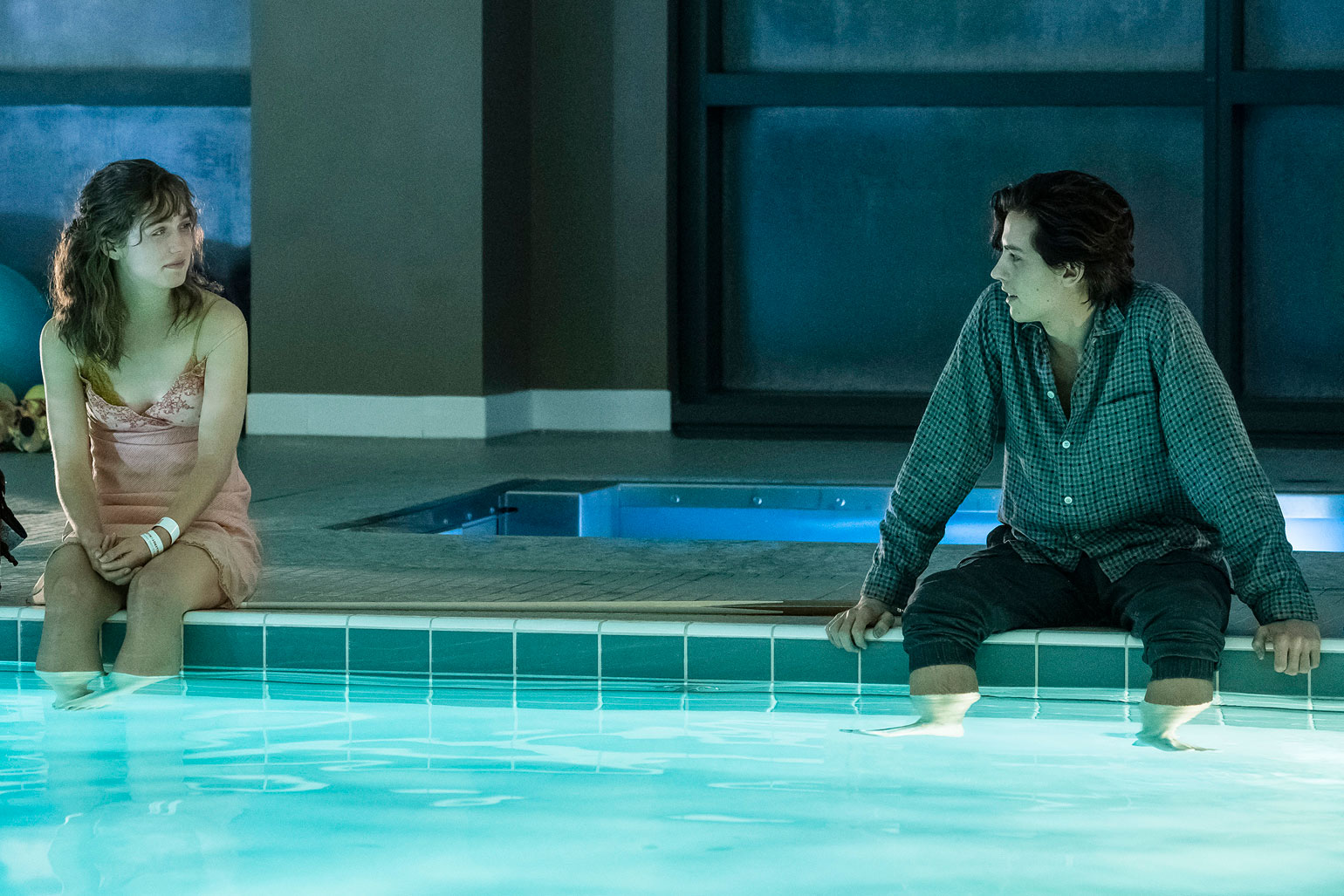 Let’s not waste time: This movie is a disaster.

In fact, there’s something almost impressive about how infuriating “Five Feet Apart” manages to become. Each year, dozens of excellent films are made; hundreds more are sort of blandly acceptable. It takes a truly remarkable film, however, to make me devoutly wish I could hurl my own shoe at the screen.

I don’t mean that metaphorically; I was actually considering it. “I wonder what would the results be if I chucked one sneaker at this movie,” I thought. “Sure, I’d be thrown out of the theater. But would there be a negative impact on my career? Because it would be very, very satisfying to physically attack this motion picture.”

“Five Feet Apart” is a callous imitation of similar tales about terminally-ill teens. Unlike “The Fault in Our Stars” or “Me and Earl and the Dying Girl,” however, “Five Feet Apart” has nothing to say about death. It has nothing at all to say about anything. It is an exercise in unadulterated misery; it conceives of the saddest circumstances a set of characters could endure, then makes them endure them.

Then it comes up with some more sad things, and throws those into the mix for flavor.

Stella (Haley Lu Richardson) is a teenager suffering from cystic fibrosis. She copes through control, creating a series of YouTube videos about the disease and maintaining a strict treatment regimen. Will (Cole Sprouse) also has cystic fibrosis. He’s much more fatalistic about the whole thing. They fall in love, but can’t consummate the relationship, or even make physical contact, due to added risks that arise when two cystic fibrosis patients are near one another.

In the misery lightning round: Stella has an older sister who died young. Will’s father left town when he was an infant. Stella’s parents are divorced. The kindly nurse (Kimberly Hebert Gregory) has watched cystic fibrosis patients die before. And the full brunt of the disease is borne by another teen patient (Moises Arias), who — unlike our leads — is both gay and non-white, and thereby thrust into the role of the sacrificial lamb.

Richardson isn’t necessarily a bad actress, but she doesn’t have a quarter of the skill necessary to shoulder this albatross — and Sprouse is only convincing when he’s not speaking. The skill of the performers hardly matters, though; there’s nothing at all good about this movie.